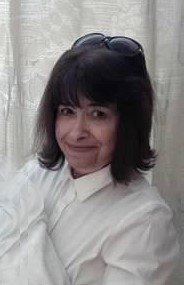 She is survived by her daughter Chelsey her son in law Ryan and her three grandchildren, Viviana, Doriano and Giorgio, who made up the entire of her world. Angie was predeceased by her brother Ken, sister Linda, as well as her mother Jenny Leguerrier (Skura), her father Paul Leguerrier and several aunties and uncles.  She is survived by her sister Irene and her husband Bob and their two children Kyle, Amy, and her husband Dustin and their children Jackson and Charlotte. Also, by brother Emil and Lorry and Emil’s children Shannon and Shaylee her daughter Shane, Devon, and his daughter Aria. Her sister Doreen, sister-in-law Lise Leguerrier who was married to Ken Leguerrier and their children Ryan married to Amy, Jordan married to Alyssa and their children Aria, Jax and Jett, and Jylina married Nathan and their daughter Brooklyn. As well several Aunties, great nieces, and nephews.

Angie’s life was robbed of precious moments, but those of us who were Blessed to be touched by her understand that her existence and the imprint she left on our hearts exceed the quantity of time that she stayed here.

Angie was born June 3, 1951, to Jenny Leguerrier (Skura) and Paul Leguerrier and was the oldest of 6 children. She grew up on the farm and spent her days playing outside, milking cows, feeding animals, cooking, cleaning, and looking after her younger siblings, which in hindsight is probably why she only wanted one child, and a smaller property with no animals.

After she graduated at Fort Kent Highschool in 1969 she packed up and moved to Edmonton, Alberta where she later met Danny Brochu. Years later they got married and celebrated their honeymoon in Acapulco.

She also began working at Park Paving in accounting.  She loved getting to work early and staying till 5pm and would often bring her very large calculator and work home. She made several lasting relationships at Park Paving and later became a Godmother to Dean and Scotts daughter Kristen.

Soon after Angie and Danny moved into a neighborhood on the south side of Edmonton and befriended Joanne and Tom Lockert and later on their sons Mathew and Josh came along. Chelsey and Matthew were days apart in age and they spent a lot of memories camping, gardening, and raising children together.

Angie, Danny, and Chelsey life together consisted of many camping trips, trips to the farm, gardening, family reunions and a trip to Disneyland.

Angie enjoyed spending hours in the garden, doing genealogy, watching her daughter play volleyball, basketball, and soccer, working, spending time with friends and family, taking pictures and cuddling on the couch watching movies with her grandchildren.  She loved taking a variety of classes with her sister Irene. They took a pottery class, a class on how to braid their daughter’s hair, and several ceramics classes. Most importantly Angie was a terrific mom always putting her daughters needs or wants in front of hers, driving her to practices and being there for every single game no matter what mother nature had in store. Even when Chelsey broke her leg in soccer Angie was there driving her to school and back.

When Angie found out she was going to a grandma she went into shock. She didn’t know what to do or say. The smile on her face when she got to hold them for the first time was endearing. Angie never missed a moment to be with them and spoil them and watch them play sports she soaked up so many sweet moments with her grandchildren and would always say love you to the moon and back.

2015 was the year that the battle with Alzheimer’s would begin. She battled with fierce force. She was so strong and stubborn and fought with all her might. It was truly the hardest thing to witness such a strong independent women become trapped in her own body. On April 9, 2022, she passed away with her loved ones near, holding her hand and telling her how thankful they were for her, and how loved she will always.

Love you to the Moon and Back!!!

There will be a service at a date yet to be determined in St. Albert, Alberta. For donations, please contact Pointe West Funeral. Donations can made towards the Alzheimer’s society or for Angie’s grandchildren future.

Please feel free to post a memory about Angie below, or send a picture and a memory to chelseyjaye@yahoo.ca 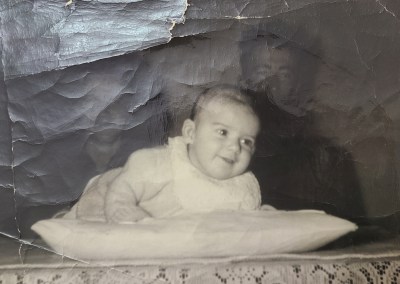 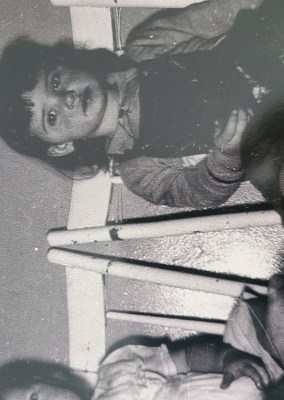 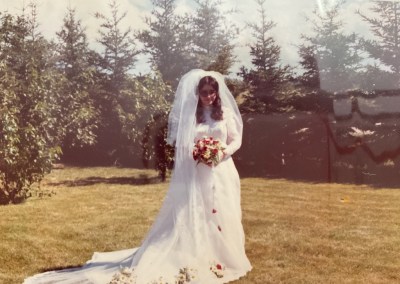 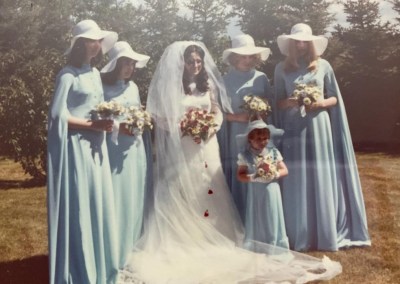 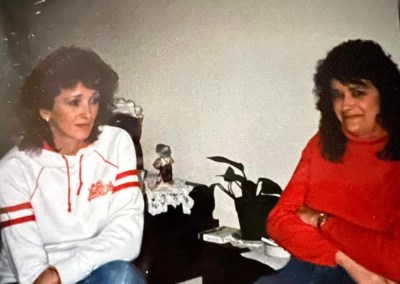 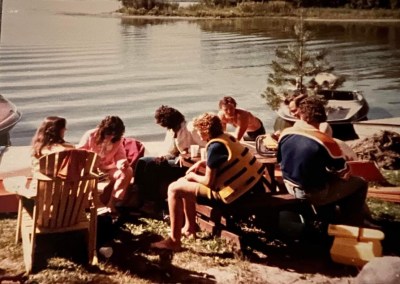 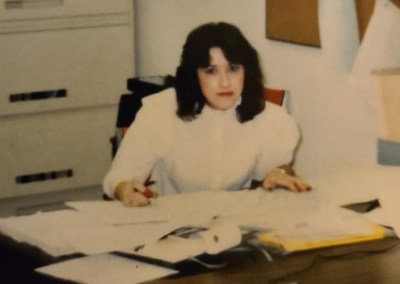 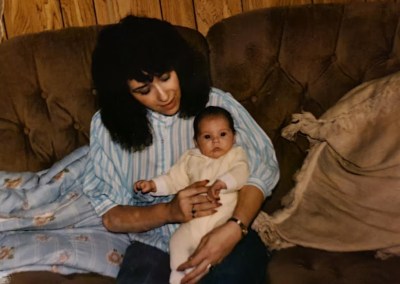 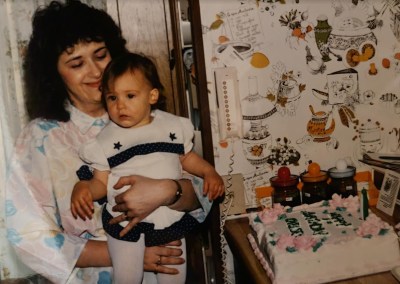 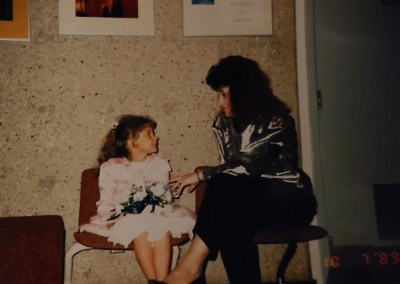 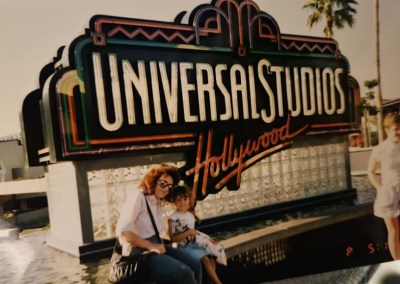 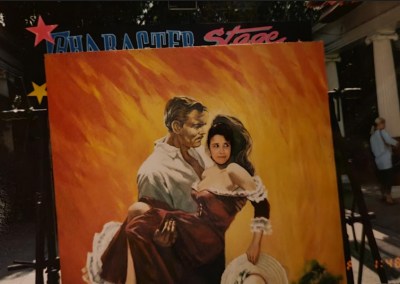 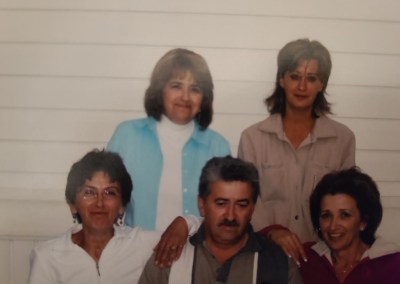 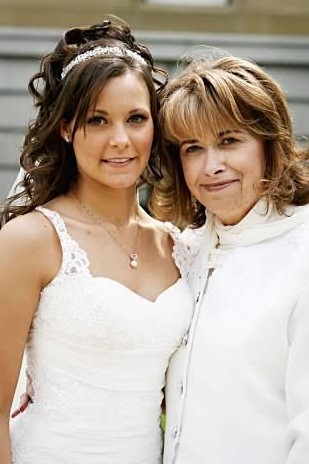 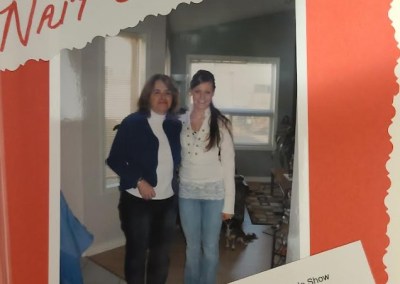 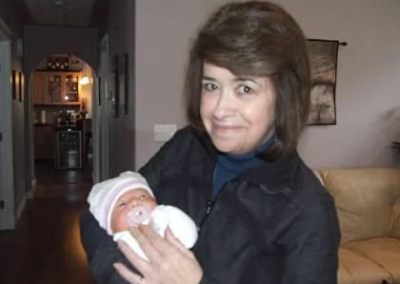 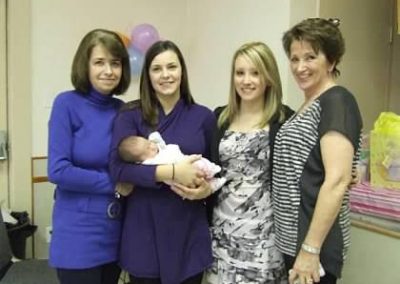 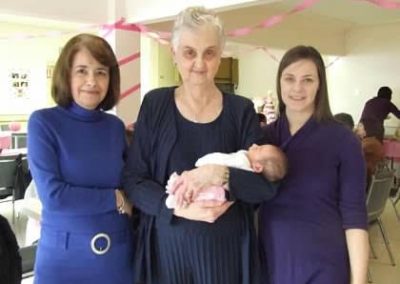 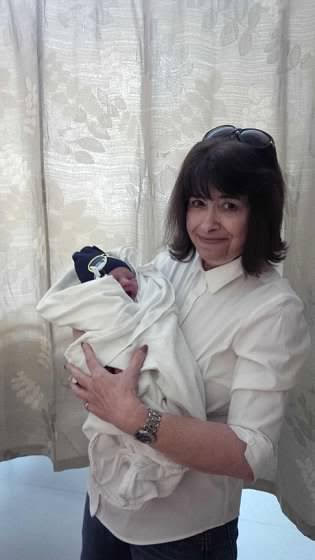 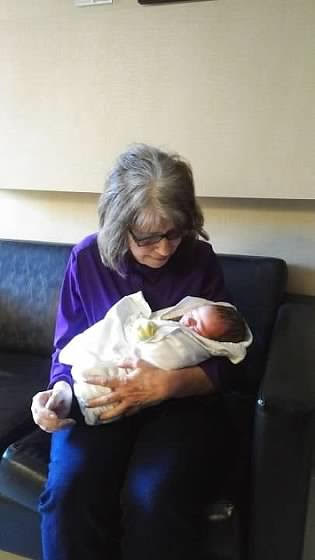 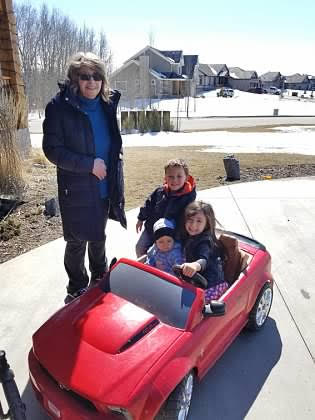 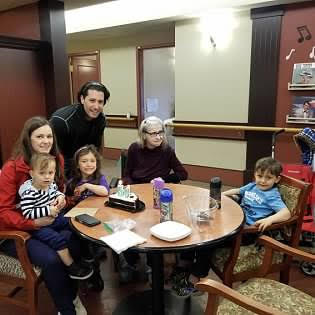 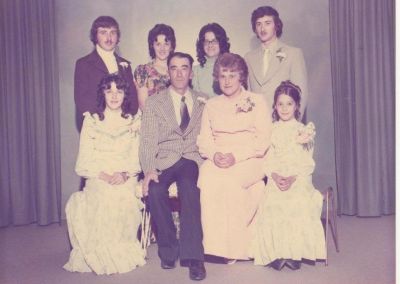