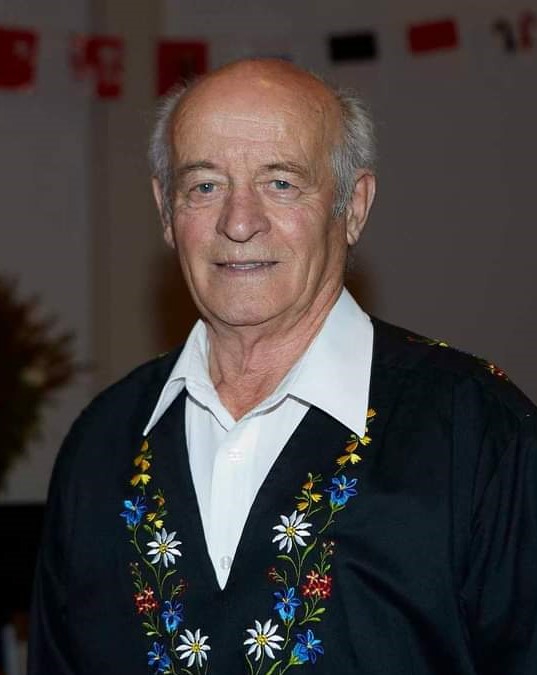 On March 8th, 2022 Tom Huwiler, devoted husband, father, and Grandfather passed away at the age of 85. In his final days he was surrounded by his loving family.

He was born in Aesch, Lucerne, Switzerland – the youngest of 10 children. Tom’s love of farming was cultivated right at birth-he was raised on a farm that had various animals and an orchard. In 1952 he went to agriculture school. He worked on a Dairy research farm in Switzerland from 1954-1957 and fulfilled his Swiss Army 16 week training obligation in 1957. After travelling and working in Europe for a few more years, he came to Canada in 1960.

Once in Canada, he worked at an orchard in Kelowna before settling on the Red Deer Highway Farm for the next 7 years. In 1961 he went back to Switzerland for Christmas and that visit is what started Anne’s interest in coming to Canada!

Tom and Anne married in April of 1965 and started their family with Heidi in 1966, while they were still in Red Deer. Susy came in 1969, after they moved to Edmonton, and Karen in 1971, once they were on the Beaumont farm. We always joked that it was a good thing there wasn’t a fourth move!!

Tom and Anne moved to Edmonton for Tom to start his 25 year career at the University of Alberta, Dairy Research Department in 1967. In 1969 they bought a small farm south of Beaumont, where they would stay for the next 45 years. Here he would pursue his love of farming, gardening and entertaining!

We had a variety of animals which included a dairy cow, rabbits, beef cattle, goats, sheep, chickens, ducks, cats, dogs, and even hedgehogs!

His other passions included: hunting, fishing, camping, travelling, singing, playing crib, and later in life, going for drives and watching sunsets. Some of his favourite times were entertaining at the house and having wine, or rum, with family and friends.

Tom was a hard-working, kind, loving man who was always there when anyone needed a helping hand. He loved hosting the August 1st Swiss National Day celebration at the farm. His love of entertaining was a benefit for his daughters growing up, as he allowed us to have bush parties in the back field – and even built an outhouse for them!

His love of singing with the Edmonton Swiss Men’s choir, travel and new experiences took them to many places. They toured all over Canada, the United States, Europe and even Argentina. He always came back with many stories, new friends, and treasured memories.

Tom always said that with 3 girls the boys will eventually come, and so they did.  Brian Vickstrom, Dennis Beaudoin, and Andy Berube would all become members of the Huwiler family…it was now an equal playing field ☺ Tom’s next pride and joys would arrive between the years of 1995 – 2001: Jayden, Amanda & Megan Beaudoin and Ali, Carli & Garrett Berube. He attended as many hockey, ringette, and soccer games, triathlon races and violin/orchestra concerts as he could over the next years.

A big decision was made to sell the acreage in June of 2014 and move into Beaumont. They then enjoyed condo living and meeting lots of other seniors at the senior centre, where they enjoyed coffee time and playing cards with everyone.  Tom loved watching the sunrises and sunsets off their balcony.

No acreage meant time to travel and visit their family in Medicine Hat, Calgary and Victoria. Tom also loved to just get in the car and go for drives to see the mountains, the fields of wheat, or their friends, which were like family, on the farms.

As much as Tom will be missed by his family and many friends, we know that he is celebrating with all that have gone before him.

Family would like to thank the staff at the Special Care Unit of the Leduc Community Hospital for their compassion and care.

If friends so desire memorial donations may be made to the Alzheimer Society of Canada. 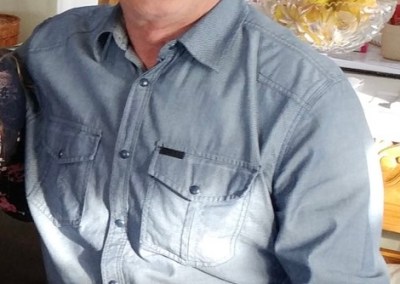 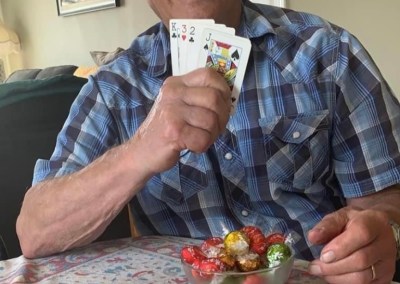 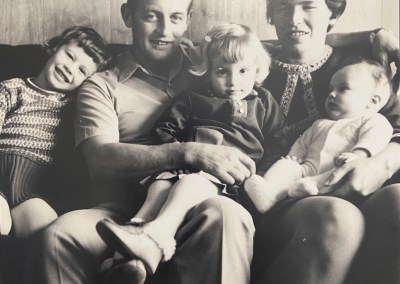 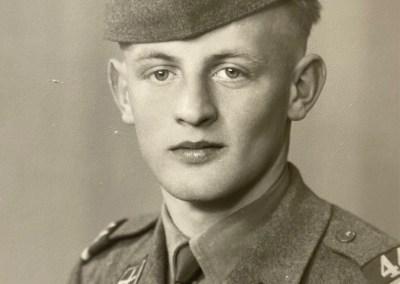 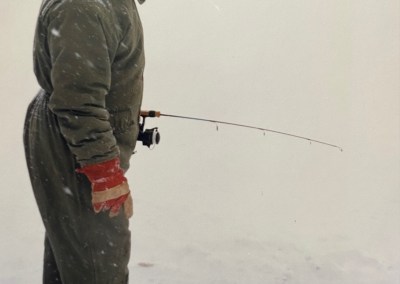 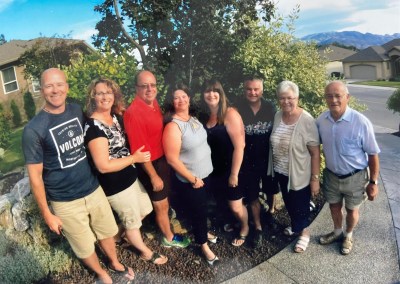 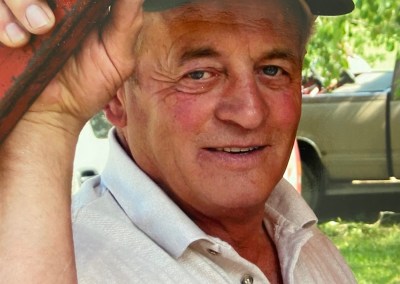 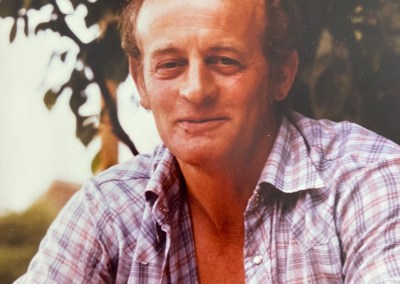