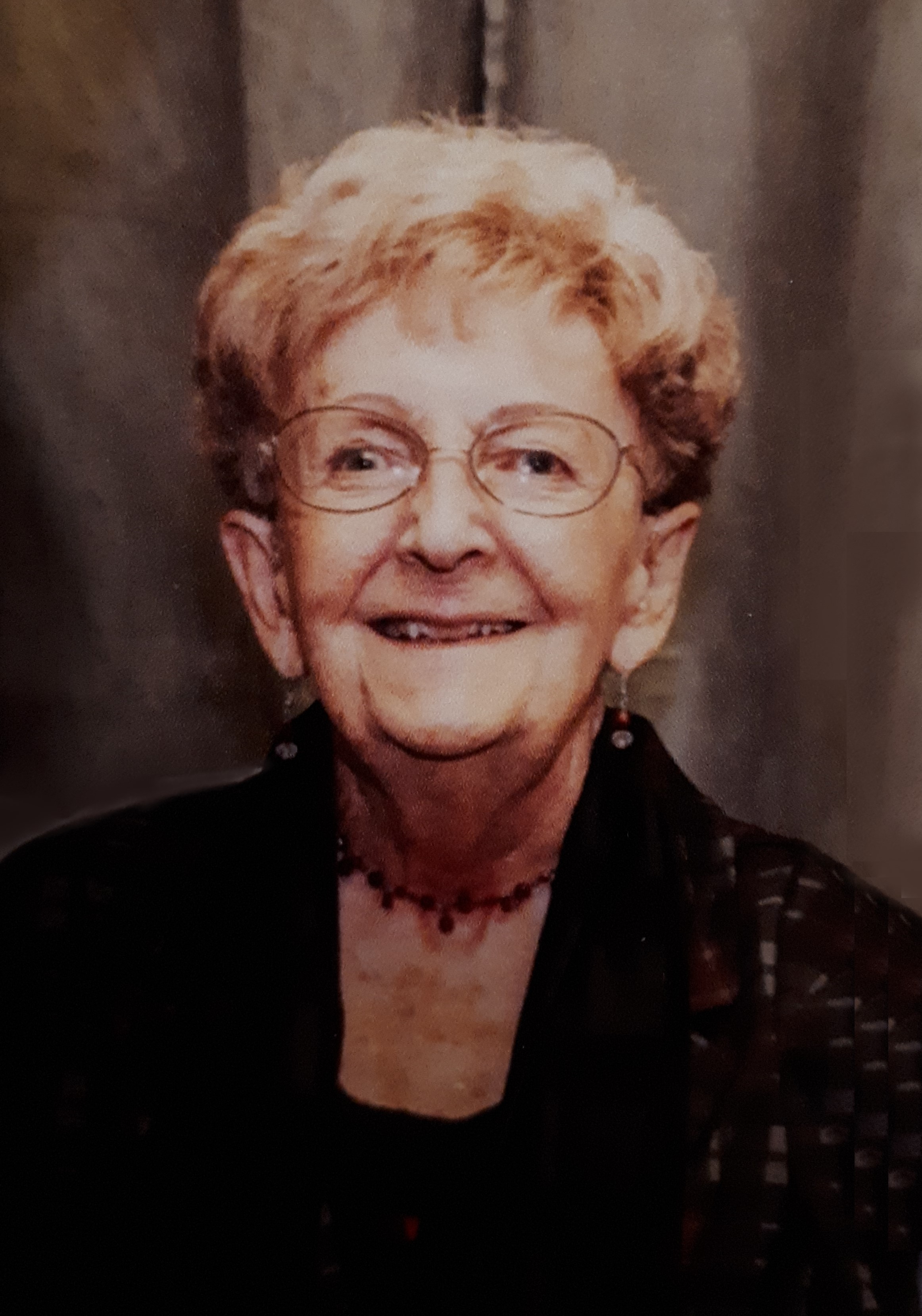 Peacefully, on October 23, 2022, Mrs. Sylvia Ireland of Edmonton passed away after a short illness. She was 86 years of age. Sylvia is lovingly remembered by her son Grant of Onoway. She was predeceased by her parents Pauline and Patrick Mulcahy and her husband Frank Ireland.

Sylvia Ireland was born in Quebec City, January 9, 1936. Her parents were Patrick and Pauline Mulcahy, and two younger brothers Larry and David.

Sylvia went to school in Quebec City and upon graduating, joined the army reserves. Here she met and made some lifelong friends. Her first job was at Eastern Canada Steel where she worked as a Switchboard Operator. Sylvia became proficient at French early on in life and was an animal lover who always had a pet cat.

She remained at her job for over 10 years before meeting Frank Ireland at a square dance in a small community called Stoneham in 1965.

They married in June 1966, then had a son Grant the following year 1967. Sylvia, Frank and Grant first lived in Stoneham, Quebec where Frank worked at a ski hill as a maintenance manager. Shortly after, they moved nearby to Valcartier Village, Frank’s hometown and remained here until 1974.

From here they moved to Ingonish, Cape Breton, Nova Scotia where Frank started a new job as a ski hill maintenance manager at Cape Smokey. Along with raising Grant and looking after Frank, Sylvia worked also at Cape Smokey in the gift shop. She always made sure the family was well cared for and managed to make a weekly trip to North Sydney throughout the winter over winding and slippery roads so Grant could attend swim lessons.

Upon Frank’s retirement in 1983, the family moved 10 miles south to a small rural community called Wreck Cove and remained her until Frank’s Death in 1988.

The following year Sylvia and Grant moved closer to town to a small community called Bras’Dor. Here she joined the Ladies Firefighting Auxiliary and made more lifelong friends. Shortly after she met a family friend, Gordon McLeod and together spent close to 10 years travelling throughout the Maritimes, Canada, and the U.S.

In 1998 her son Grant moved to Edmonton for work and Sylvia followed later that fall. Sylvia moved into an apartment in Strathern Heights in Bonnie Doon where she met Pat McNulty. Through Pat she met many other ladies and formed more lasting friendships. Sylvia was always eager to learn new skills and hobbies and soon began taking art, dance, and Spanish lessons. While in dance lessons she met Roger Laurin and they soon formed a relationship. Both travelled through Canada in Roger’s camper and made frequent trips to Saskatchewan visiting Roger’s family. Many of their trips included Sylvia’s beloved cat Callie. They remained together until Roger’s passing in December 2019.

The last 20 years of Sylvia’s life saw her make many trips to the hospital with various health issues, but she always maintained a positive attitude. Sylvia will be remembered and missed by many, especially her son Grant.

If friends so desire, memorial donations may be made to the Edmonton SPCA. 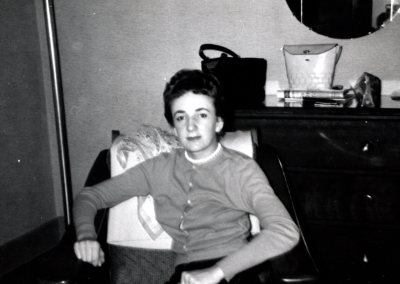 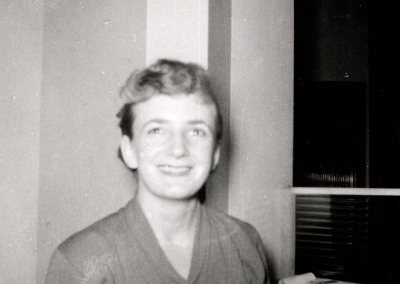 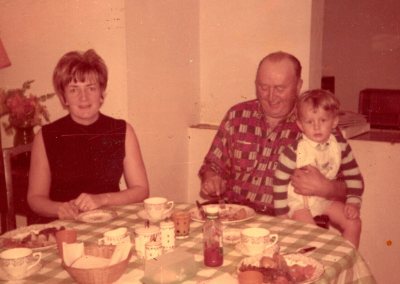 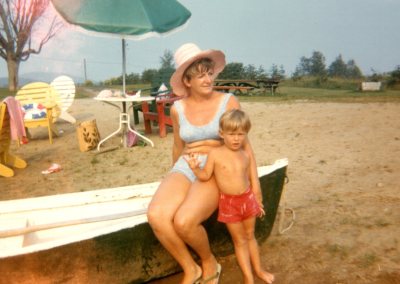 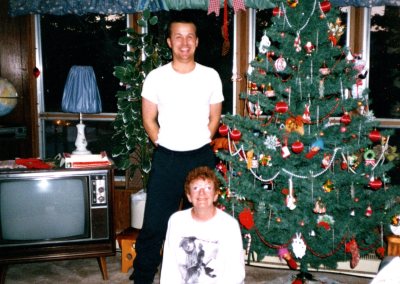 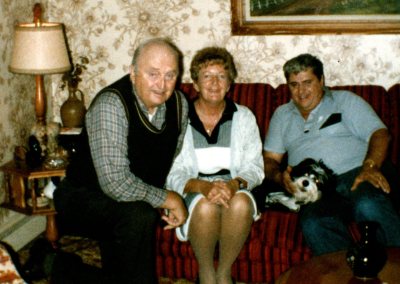 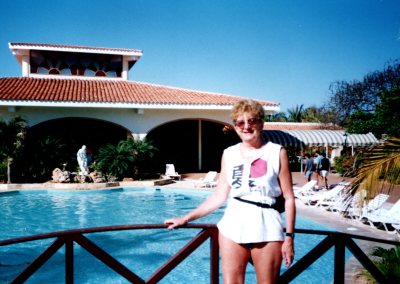 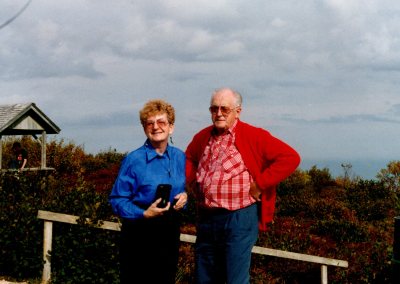 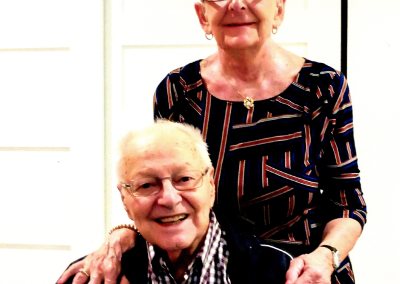