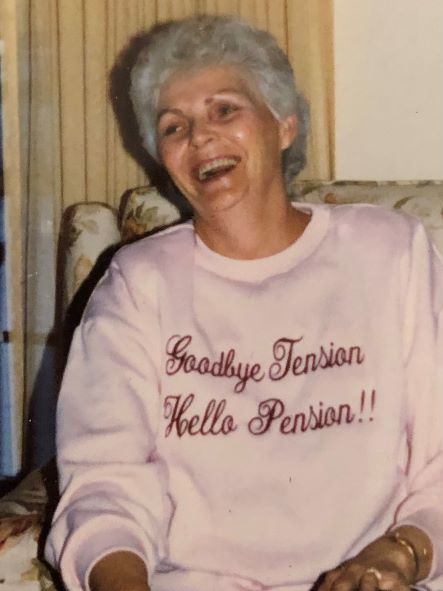 We are saddened to say “See Ya Later” to Eileen M. LeBlanc who passed away on May 14, 2022, at the age of 89. Eileen joins her daughter Sharron, sister Isabel and parents Lillian and Elmer in heaven. Eileen was born on a farm East of Lacombe, AB and was the second of five children. Eileen is survived and lovingly remembered by her husband John of 69 years, son Larry (Angie), grandchildren: Lindsay and Brie, brothers: Bob (Lorraine), Bill (Wei Jun) and sister Sandra as well as many nieces and nephews.

Eileen had a love for animals especially horses and learned to ride at the age of 3 on the family farm East of Lacombe. Her favourite horse was named Babe. Growing up on the farm of course chores were due but couldn’t wait to get involved in sports especially baseball.

Eileen was in the RCAF working as a nurse where she met John, also in the Air Force. They married on June 10, 1953, and welcomed Sharron in 1954, and Larry in 1958. Within the year, John was transferred to 4 Wing in Zweibrucken, Germany where they lived until being transferred back to Canada in 1964. The family almost ended up in the small town of Gimli, Manitoba, however, John convinced them to post the family in Edmonton. Once the children were old enough Eileen went back to work- first at St. Angela, then Sir John Thompson and Archbishop MacDonald then years in Administration with the Edmonton Separate School Board (ESSB). Eileen made many friends working at ESSB and continued to meet with many of these friends after retiring, often saying “We Laughed and Laughed!” Eileen bowled for years and enjoyed going to bingo.

Eileen loved being close to her family in the Lacombe area and rented cabins during the summer at Gull Lake. The family bought a cabin at Gull Lake where Eileen and family made many memories. Eileen took up golf and really enjoyed getting out with her girlfriends for a friendly round. She enjoyed taking the grandchildren golfing. Eileen enjoyed reading and I remember her saying “I Love Books”.

When Eileen’s daughter required a kidney due to her diabetes she generously and without hesitation became a Living Donor donating one of her kidneys to her Sharron.

The family would like to extend special thanks and wishes to the staff at Chartwell Wescott Retirement the University Hospital and St. Joseph’s Auxiliary Hospital. Eileen will be lovingly remembered and never forgotten! 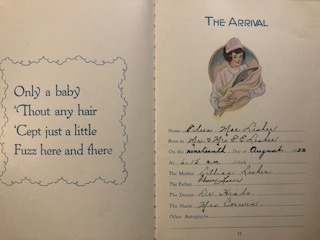 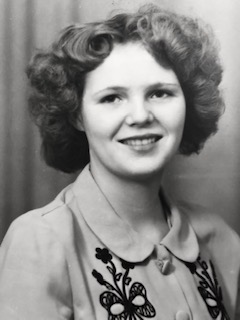 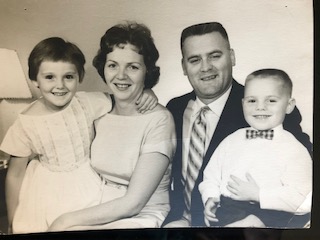 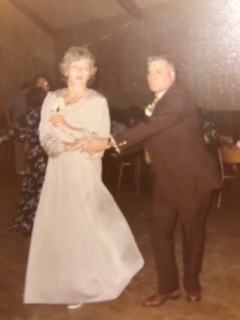 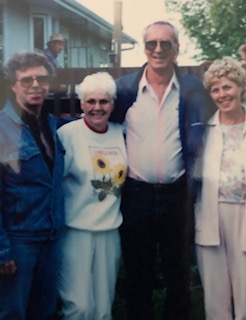 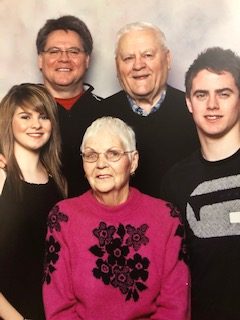 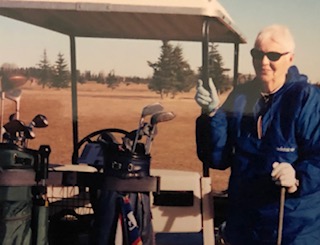 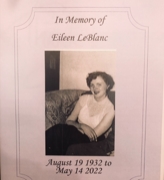