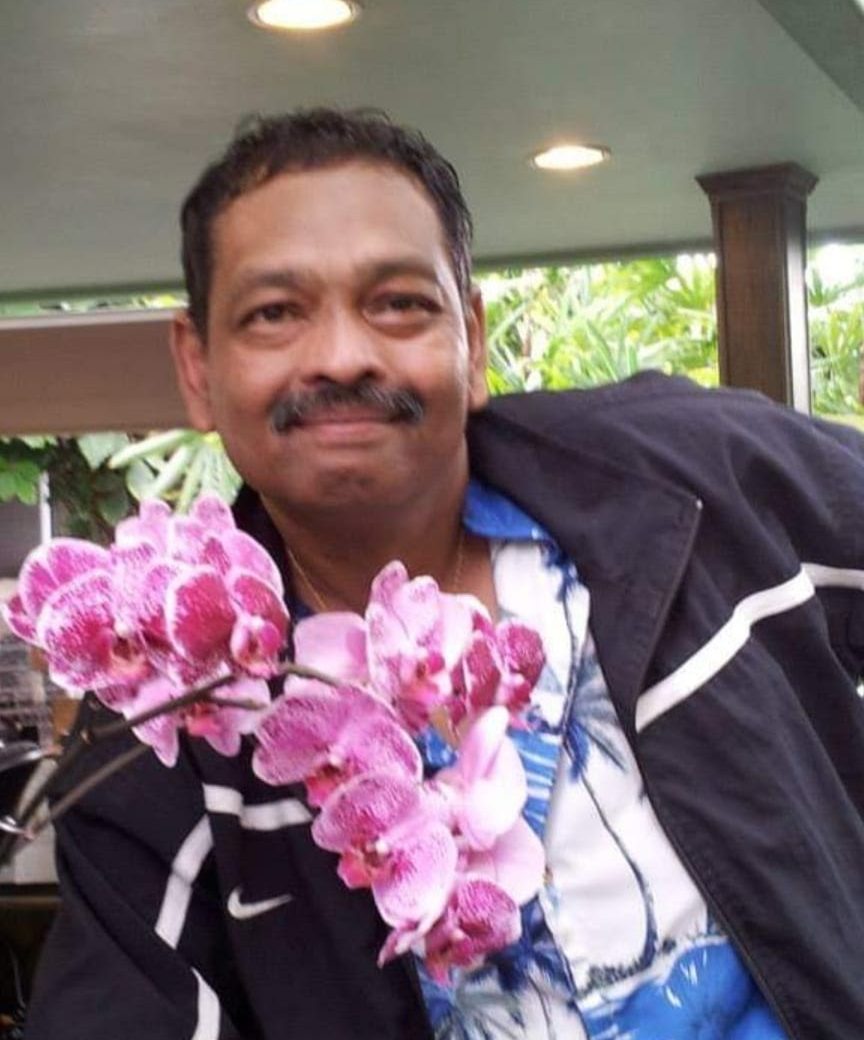 Through his long and adventurous walk through life Bhaskaran Mani acquired many names by the many family and friends by his side, such as: Bob, Daddy, Babu, Big Dadu and Jipoo. Bob loved romantic movies and road trips; For a period of time he even drove a motorcycle. He also loved to play the tabla with his father at the Sai Mandir in Fiji.

In 1981 Bob came to Canada and married Umlesh Dass. He traveled here with the support of the Dass family in search for a better life for himself and his family. Bob started off in British Columbia and he eventually settled in Edmonton Alberta.

Babu and Umlesh shared their desire to create greater opportunity for the Mani family, and through their generosity, they sponsored his father Subarmani Sami and mother Gangamma Mani and his brothers, Dave, Raj, Narend, Chicky, and Babaloo.

He worked in many different fields, everything from delivery to cleaning to being a car mechanic . In Suva he worked as a dispatcher for a Victoria taxi and drove a taxi while also working as an electrician. As he immigrated to Canada he started off working for his brother-in-law Havi Dass’ janitorial services.

Bob survived by his three children, starting with the eldest Vineeta, followed by Krishnil, Christopher and his grandson, Drueson. He was also the loving Dada to Kanchan, Jessica, Archana, Melvyn, Nalesh, and mama to Avanika. Bob was adored by his 2 cousin- sisters Neelu & Nanandi and his aunt’s Choti aunty and Subadra aunty.

He never took life too seriously and always tried to keep his family laughing with his many jokes. He was such a ray of light and joy, and made a mark on everyone he met even if it was just for a few moments. We are eternally grateful for the privileges we have been given by Dad and we know and trust that he will always look on us with love, courage, and strength. 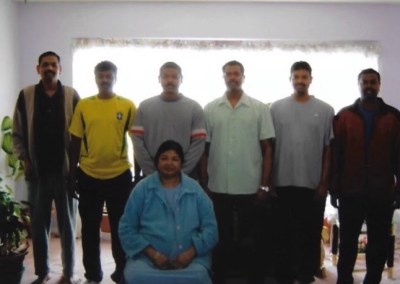