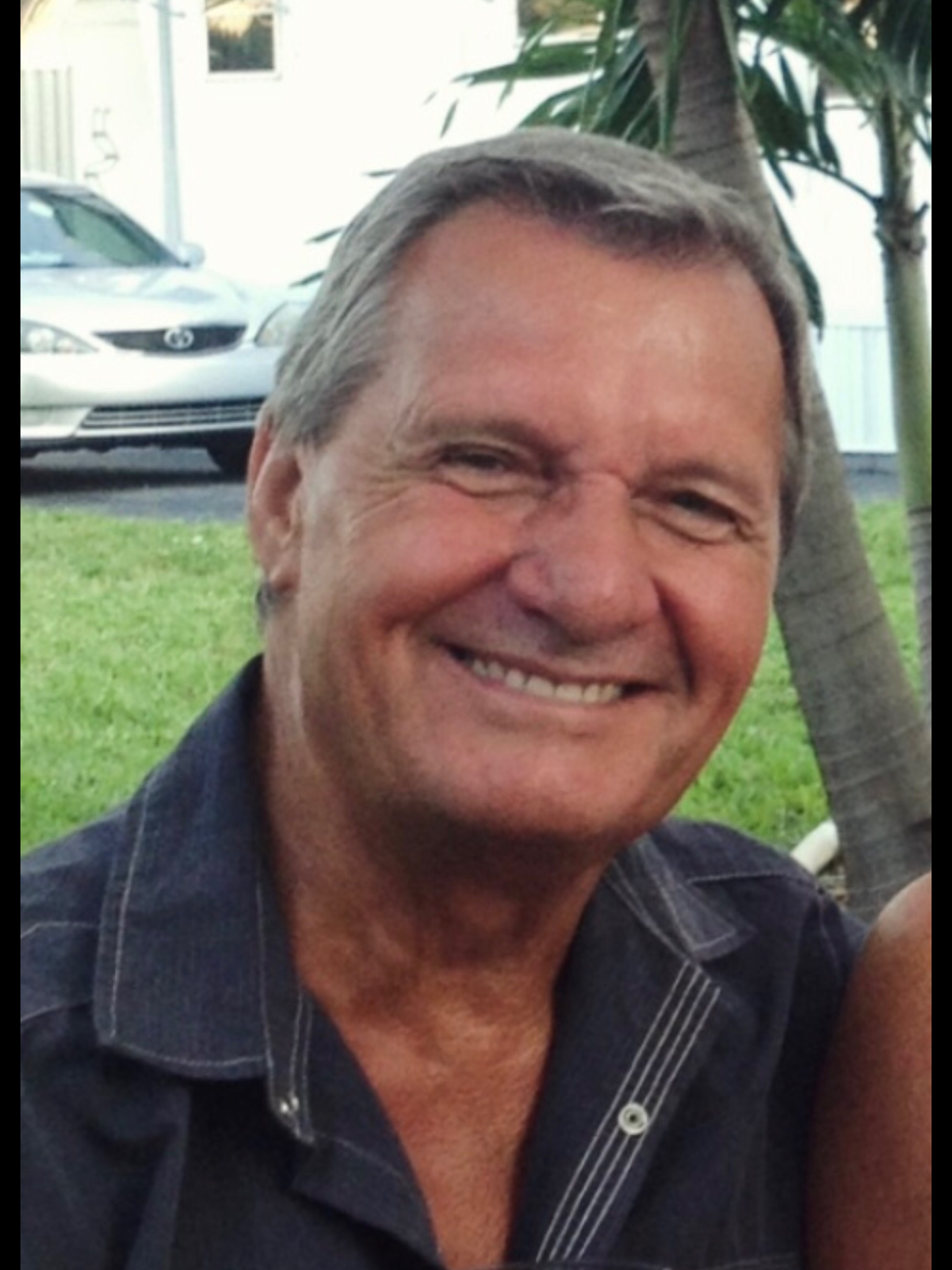 My name is Bob McVey, I am one of Bill’s brothers and I would like to talk a little about Bill’s life.

William John McVey named after his grandfather in Ireland was born March 4th, 1940. He was the son of Kennedy and Jennie and was one of five siblings, sister Lil and brothers Neil, Bob, and Don.

He leaves to mourn his wife Murianne, daughter Colleen, son Todd, granddaughter Dianna her partner Cam and his four siblings.

Bill grew up on an acreage in northwest Edmonton with horses, cows, and pigs of which he had a pet pig that followed him everywhere. They also had a huge vegetable garden that Bill had to work in although he would rather have been out shooting gophers with his buddy Jim.

Bill enjoyed riding in the Gymkhanas and playing hockey and baseball. Being that Bill was the first boy, he got the first car, a 54 Chevy, followed by a 57 Chevy, boy was he proud, and we brothers were very envious.

Bill’s first job was at the Belmont Drive-in during high school. After finishing high school, he applied for a job at Cummins Diesel, the foreman took one look at him and asked his coverall size and put him to work that day. He was on his way to becoming a Heavy – Duty Diesel Mechanic.

Bill also spent some time as an Engineer on the McKenzie River up north on a coast guard ship. After his stint up north, he went into sales with Have Break and Clutch, where the owner Guy Leduc became a life-long friend. Then he tried a career in Real Estate for a while. Bill then proceeded into his dream job with ETS as a bus driver and instructor. The stories he told of his experiences as a bus driver would keep us in stitches. We all said he should write a book; I am sure it would’ve been a best seller.

Bill met the love of his life Murianne in 1983 but it took him until 2003 to convince her to marry him. They enjoyed travelling to different places around the world and spending time in Dania Beach, Florida.

They bought an acreage near Devon, which gave Bill lots of room to do his tinkering and repairing of different equipment. He loved the country lifestyle.

Just to leave you with a story of Bill beating the traffic police… One day an officer pulled him over to question his license plate. Bill had built a step that partially covered his license plate to outsmart photo radar. The officer said that he could not read his plate number, so Bill grabbed his glasses off the dash and said, “try these, they may help you”. Of course, the officer burst out laughing and said for Bill to be on his merry way.

Bill certainly had his way with words and now I would like to thank you all for coming to honor Bill’s memory. 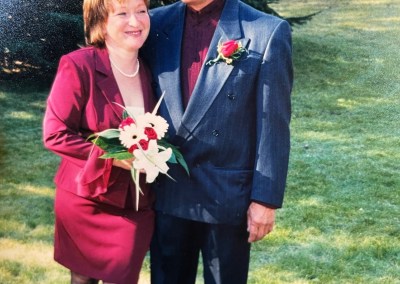 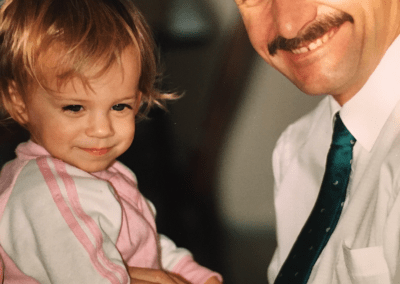