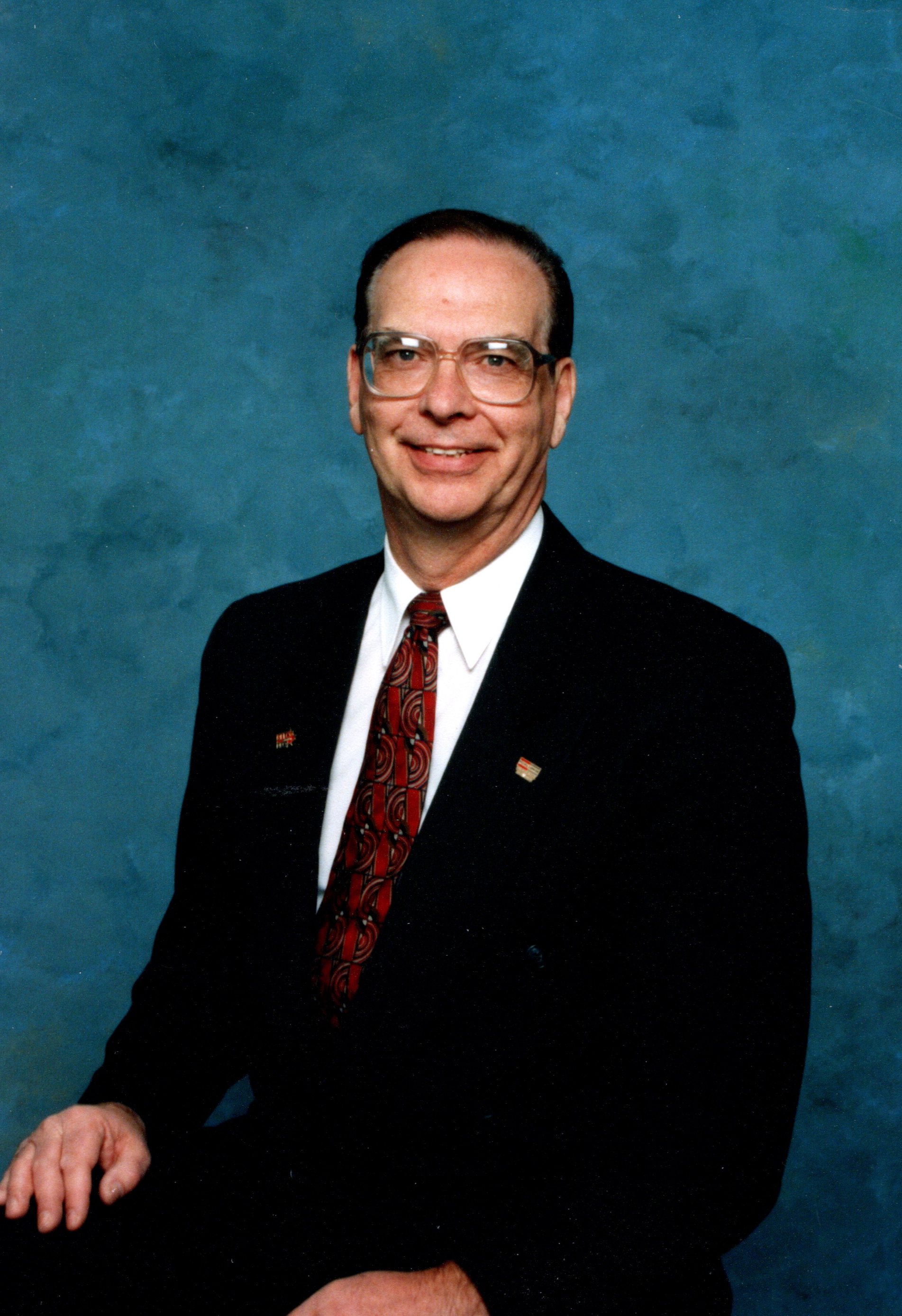 It is with heavy hearts that we announce the passing of our beloved Bob Ambrose on May 2, 2021 in Lethbridge AB at The Edith Cavell Care Centre (where he received very good care), with his loving family by his side, a few days shy of his 81st Birthday.  Bob is lovingly remembered by his wife Ann of almost 57 years, Son Brent(Ilse), Grandchildren; Ben Ambrose, Dominique, Pier, Michelina Lucca and Great Grandson Easton.

Bob was predeceased by his parents Bessie and Arthur Ambrose, Sisters Evelyn Coyle, Dorothy Weldon(Ralph) and Nephew, Ric. He is survived by numerous nieces, nephews and wonderful friends and family.

Bob worked for North West Industries acquiring his love and interest in airplanes. Dresser Industries,  manager of the computer department. The Edmonton Catholic School Board as Budget and Finance Officer. He owned and operated a computer supply business BIK Computer Products and the final fourteen years of his career were spent in Real Estate with Royal LePage ArTeam Realty.

Bob served on a numbers of Boards including, Edmonton Convention and Tourism Authority, Edmonton Economic Development Strategy Task Force, Edmonton Air Services Authority and The Alberta Wildlife Park. He was very involved with the Athlone Community League with Cubs and Scouts, served as the Area Council One Representative for many years and volunteered on the Edmonton Community Patrol.  He was on the committee that negotiated to oppose CN Realty Dunvegan Development on behalf of the Athlone/Wellington Residents. They won and it is now the thriving Dunvegan Residential Community and Bob has a Special Walk named in his honor there. He was in the Data Processing Management Association for many years serving as President, Treasurer, International Director and National Treasurer for (DPMA Canada).  He volunteered for the 1987 Labatt’s Brier, International Law Enforcement Games, Habitat for Humanity on a number of builds and spent many hours working Bingos and Casinos for Charities. Bob was always prepared to volunteer in any capacity for the betterment of the city and community and in 2005 Bob was awarded the Alberta Centennial Medal for his outstanding contributions to his community and Alberta. He would do anything to help anyone and was the recipient of the Snow Angel award for always clearing snow for the neighbors in the area.

Bob loved to travel and so enjoyed planning a trip or a cruise.  He and his wife Ann did a great deal of travelling to the US, a number of cruises to the Caribbean, to Australia, New Zealand, Panama, Mexico, snorkeling on the Great Barrier Reef, travelling through France, Italy, and Switzerland where his love of photography was put to good use.  He so enjoyed fishing and being at our family cottage at Sundance Beach on Pigeon Lake and always enjoyed cooking and gardening.  Bob was such a wonderful husband, father and grandfather and is so greatly missed.

Bob had his private pilots license with The Edmonton Flying Club and oh how he loved to fly, so now he is free to fly again and unto his next adventure.

Cremation has taken place and due to COVID there will not be a Funeral Service.  In lieu of flowers if you so wish please donate to a charity of your choice. 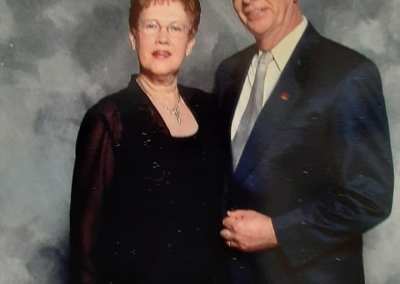 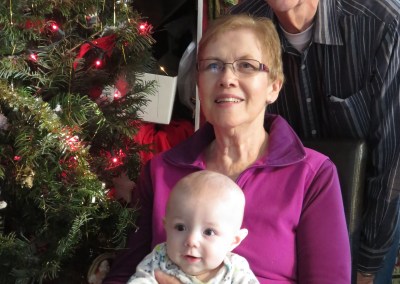 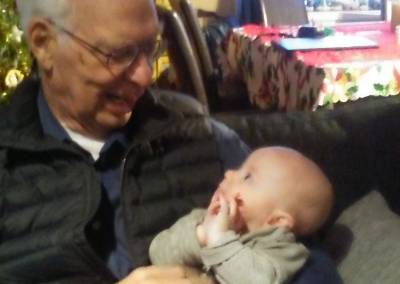 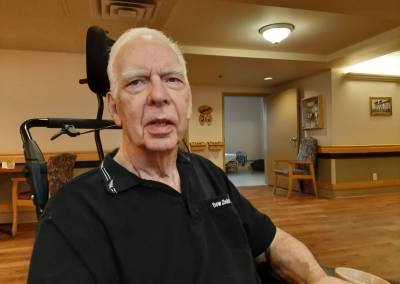 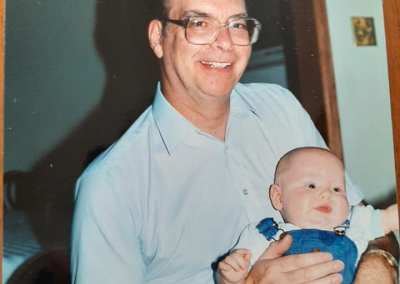 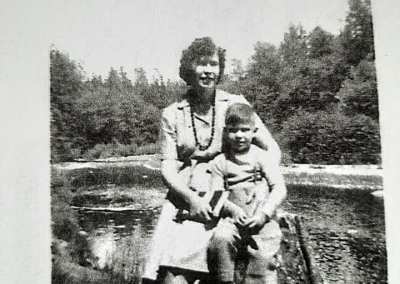