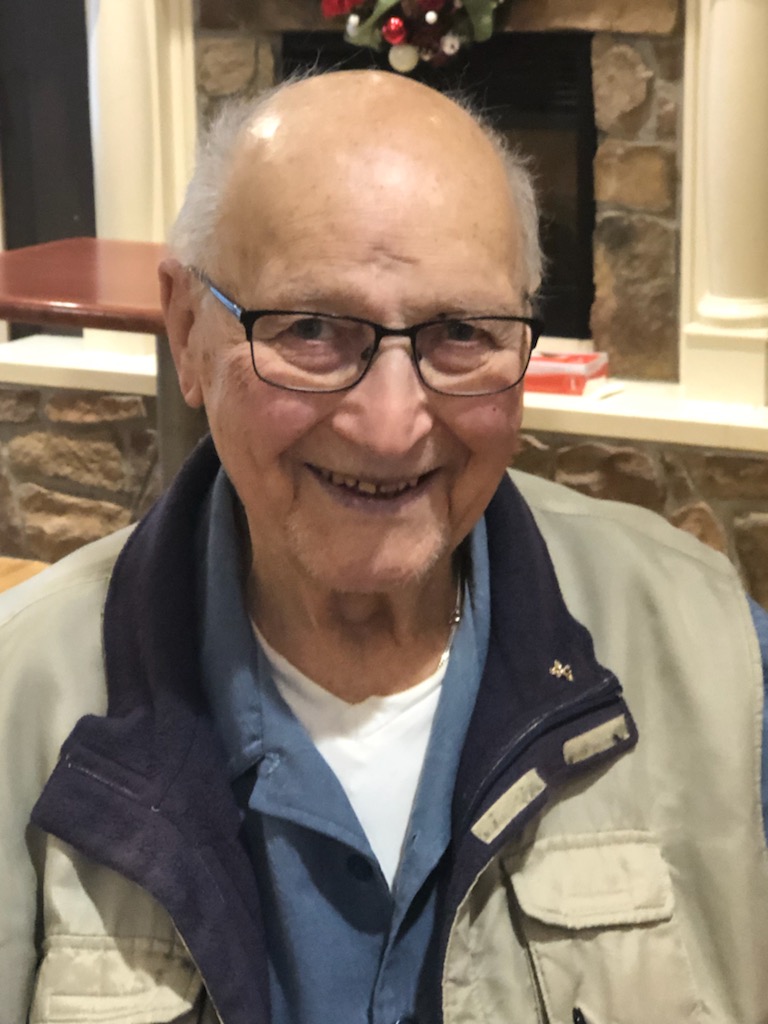 “God created everyone and everything for a time on earth. Our time here is a gift to be appreciated. We bring life to others when we are filled with joy, hope and laughter.’

Girvin Theodore Albert Badry passed away with his daughter by his side on the morning of Sunday, April 17, 2022 at the age of 87 years. His battle with cancer in recent years showed his courage and optimism in facing life’s challenges with dignity and strength.

Girvin was the oldest of 10 children: 7 brothers and 2 sisters. The family lived in small town rural Alberta, until they moved to a mixed farm outside of Heisler. It was a lively household, where the children were taught the benefits of playing hard, working hard and perseverance. His siblings formed a bond that time has not broken. This summer there were gatherings, camping and get togethers filled with laughter and fond remembrances. Dad passed this love of family on to his own children who also treasure their time together.

Girvin moved to Edmonton in his late teens, where he met his future wife, Ellen Tobin. Their love and commitment to each other was tangible. This expression of love helped their own children understand that the sanctity of human life isn’t just about valuing people in the beginning and end of their lives, but also every day in between.

Girvin worked at Canadian Linen for 25 years and then worked in his brother’s refrigeration business’ in Fort St. John, and Prince George. In his retirement years he camped, gardened, enjoyed travelling and visits with family and friends. He was a very proud member of the Knights of Columbus. He worked tirelessly as a volunteer for various charities and home parishes.

Mass of Christian Burial will be celebrated at St. Matthew’s Catholic Church, 13131-86 Street, Edmonton on Wednesday April 27th at 1:00 p.m.

In lieu of flowers donations may be made to  Alberta Cancer foundation at www.albertacancer.ca/donate/ or St. Peter’s Church Restoration ℅ Ingrid Badry, Box 59, Heisler, AB, T0B 2A0

Those whom we once enjoyed and deeply loved, we can never lose, for all that we love deeply becomes part of us.