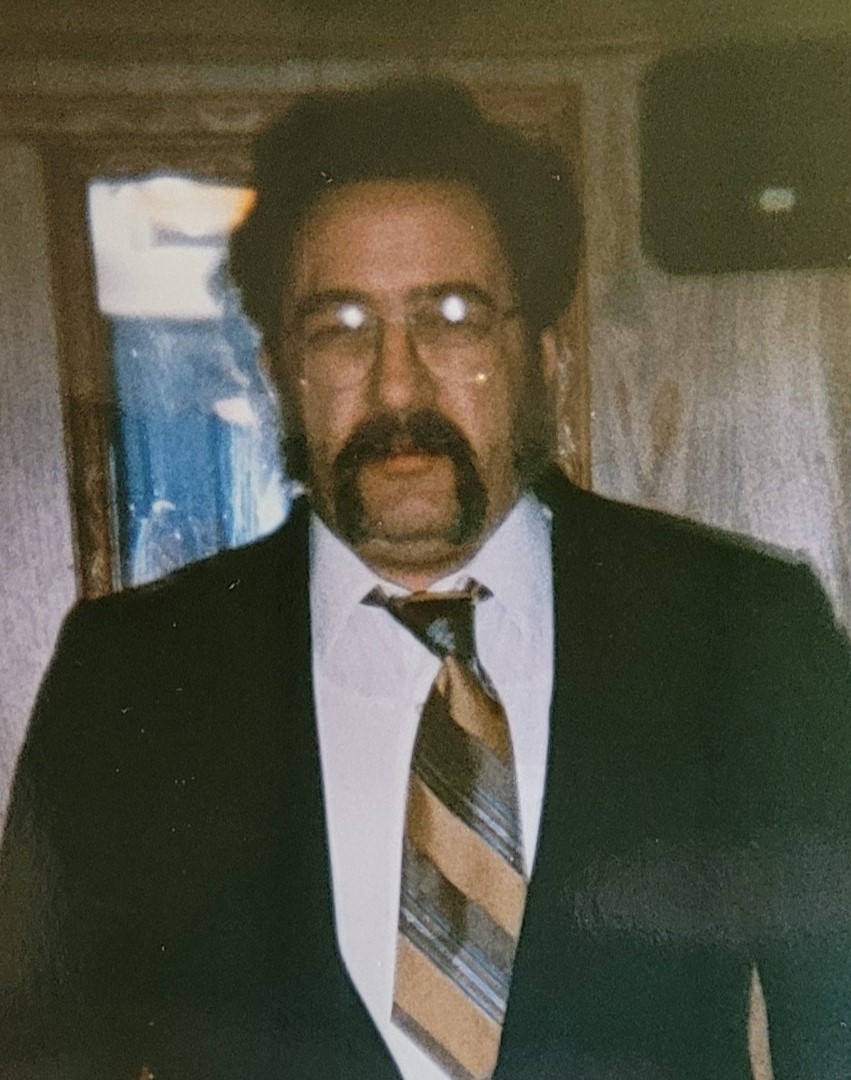 We are sad to announce the passing of Richard Clare Berger, of Edmonton Alberta, on Friday July 8, 2022, at Leduc Community Hospital in Leduc AB.

Richard was born on October 10, 1945 in Rockglen, SK. He grew up on a farm east of Rockglen and left home at a young age to forge his own path. He settled in Alberta, where he became a truck driver and met his wife, Lorraine.

Richard was a quiet man, preferring to sit back and observe, but was always willing to help a friend in need. He enjoyed the outdoors and loved to spend his time camping and fishing. On occasion, you could find him making his own moonshine. He was a collector of things and spent his later days tinkering on numerous toys in the garage with the radio set to his favorite country station.

He is survived by his wife Lori, son Richard Jr (Jennifer), sister Pat Kwasnicki, uncle Ralph Karst, and several aunts, uncles, nieces, nephews and cousins. He is predeceased by parents Leon Berger and Adella Berger (nee Karst), sister Marlene Peskleway, as well as many friends and relatives who passed on before.

Richard will be cremated with a celebration of life to follow at a later date.

No flowers at request of the family. 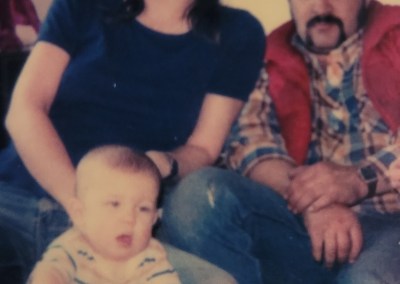 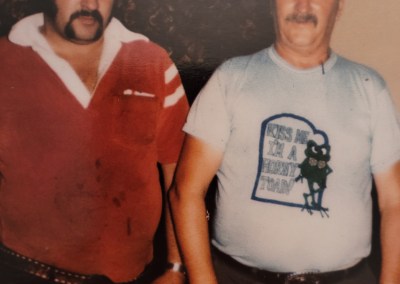 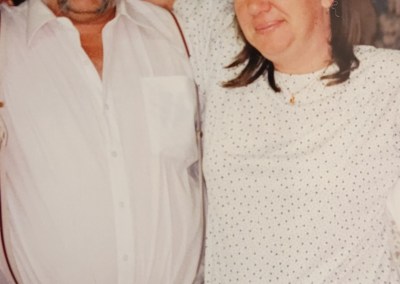 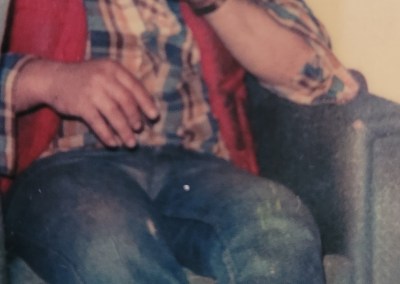 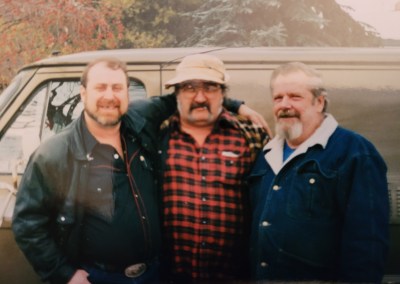 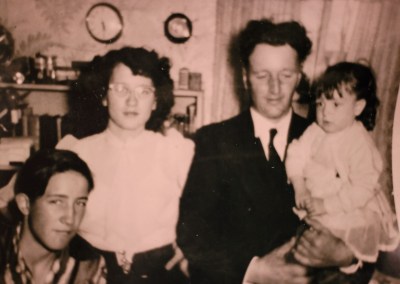 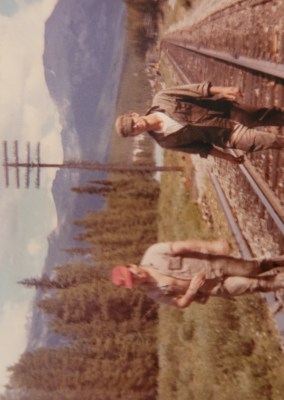 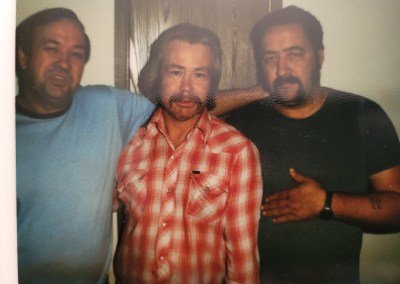 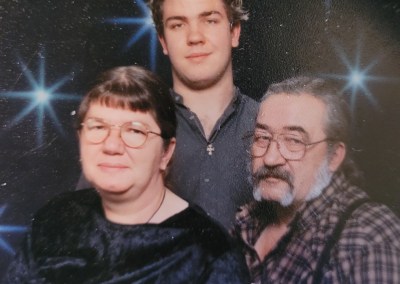