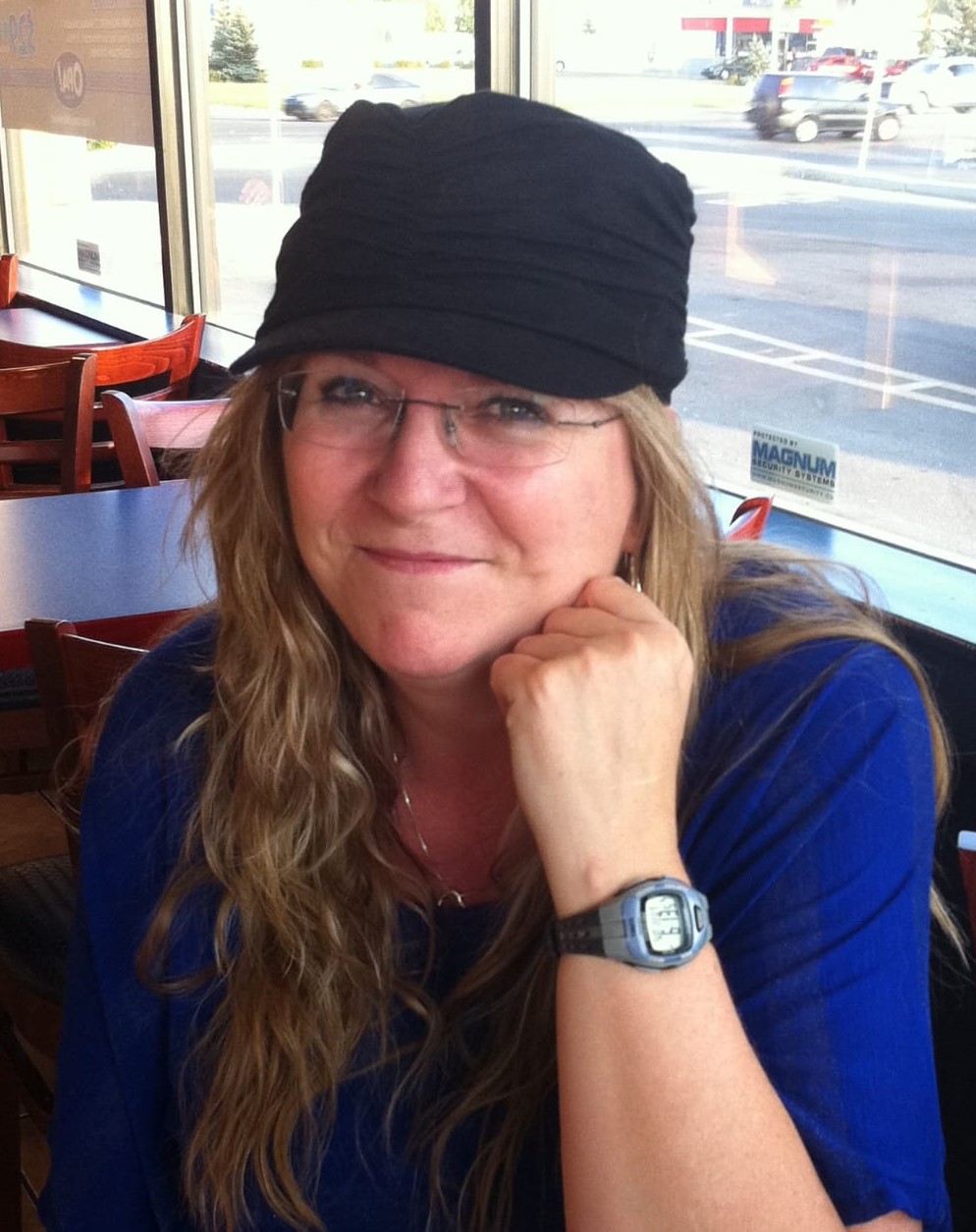 It is with great sadness we announce that at 12:22 a.m. on September 16, 2021, our mother Janette Booth passed away peacefully in her home with her four children: Nicole, Danny, Sheena and Joanna, holding her hands, standing by her side. After a year long battle with stage 4 cancer, our mother, who fought like a warrior, is finally pain free and at rest.

She will be missed by her brother Terry (Melanie) Booth as well as her nieces and nephews: Brittany, Nick, Vivian, Nixon, Elysia, Tony, Tina, Michelle, and Vaughn. Janette is survived by her dog and canine companion Daisy. She was predeceased by her mother Sylvia Loftus, father Robert Booth, sister Michelle Booth, sister Lorraine Graham and brother Paul Booth.

If friends so desire, memorial donations may be made to a Women’s Shelter. 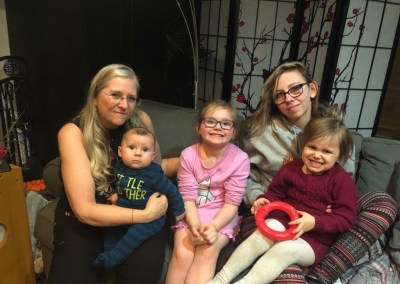 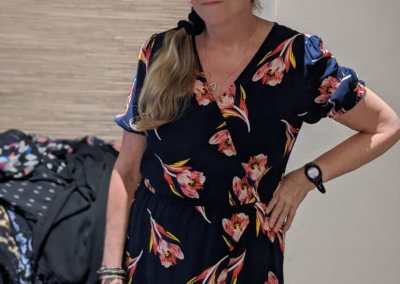 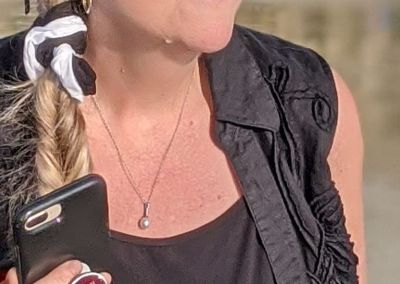 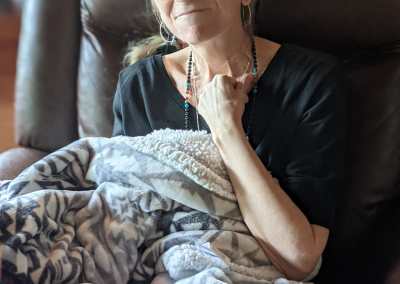 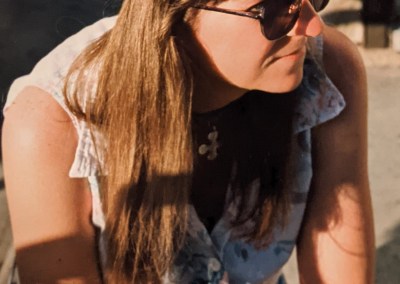 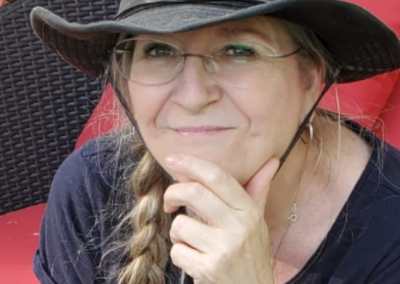 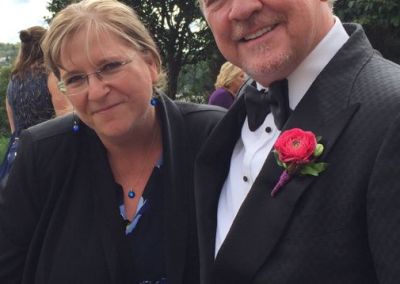 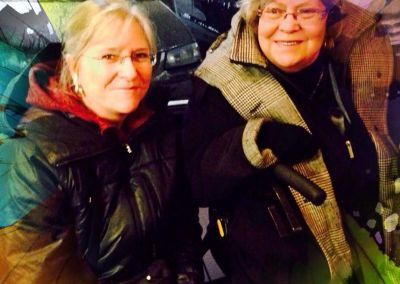 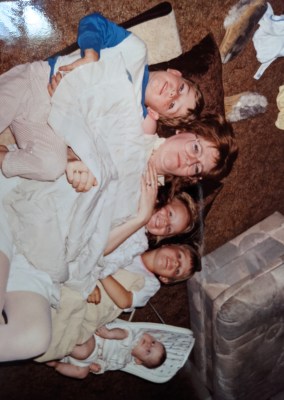 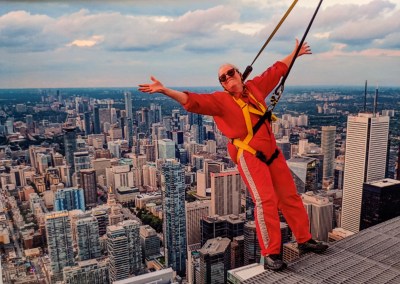 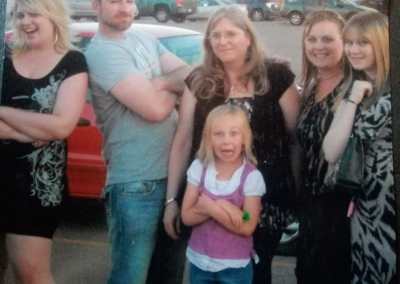