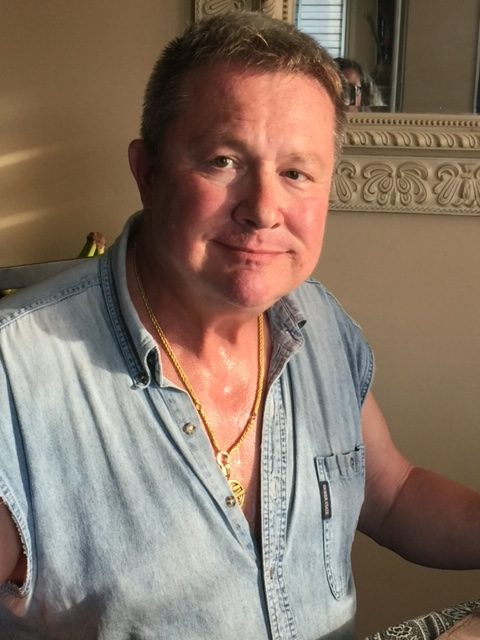 It is with profound sadness that we announce George’s sudden passing. He was predeceased by his wife Eva in 2010, parents Lajos and Margit and brothers Miklos and Gabor. He is survived by his brother Lajos “Zazo”, and sisters Mariann “Maja” and Rita and many nieces, nephews, and cousins.

He will be lovingly remembered by his daughter Zsofia (Ron), his son Szab (Erynn), and grandchildren Alexander, Julianna, Adeline, and his nephew Zsombor (Kristina), and many friends and family.

​George was born in Budapest, Hungary and immigrated to Edmonton in 1981 with his wife Eva and kids. He was an accomplished pastry chef and worked at many of the best hotels in Edmonton. He also took on camp manager positions for diamond and oil mining companies in the Arctic and on islands off the coast of Russia for many years. ​

All throughout his 30’s and into his 50’s George was an avid bodybuilder and he took pride in his hard work and accomplishments.

​We all knew George to be outspoken as is the typical style for Eastern European people and for having a giant giving heart. Unfortunately it was this heart that stopped abruptly and we will miss him dearly. 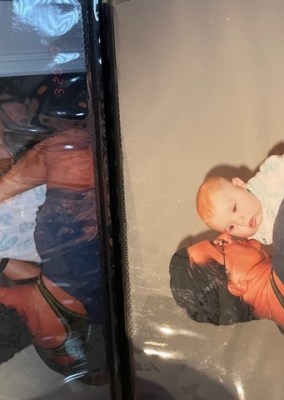 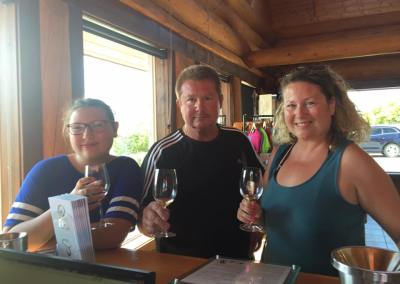 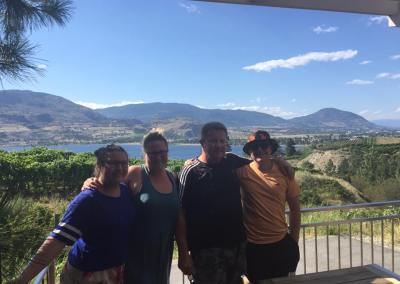 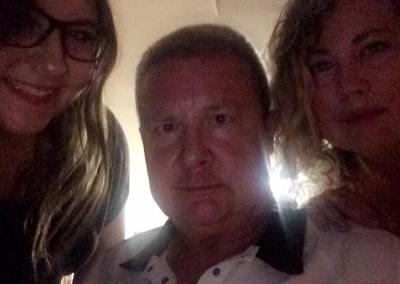 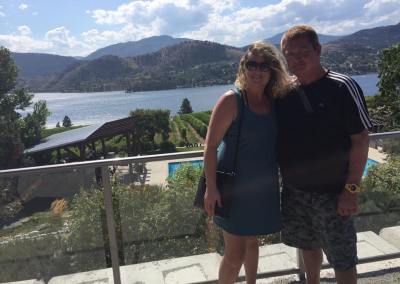 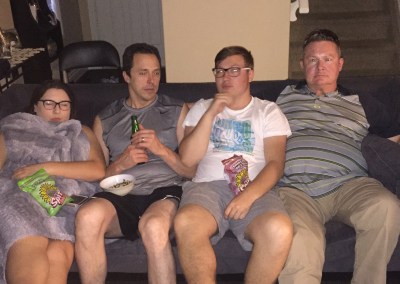 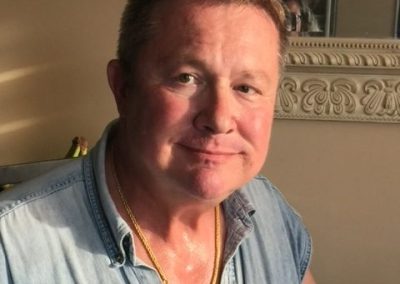 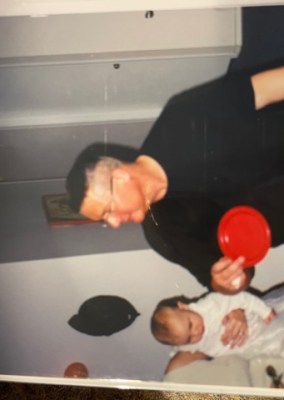 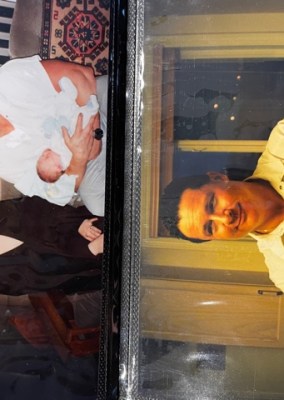 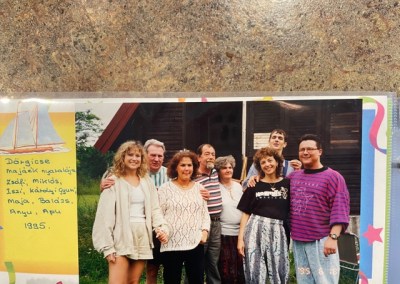 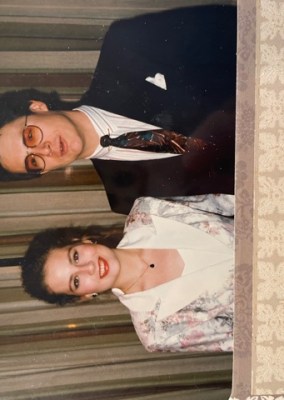 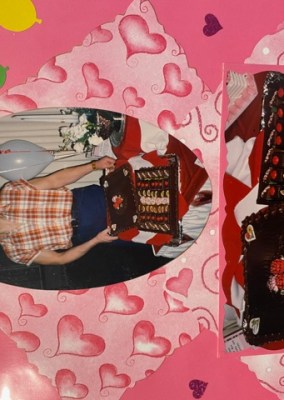 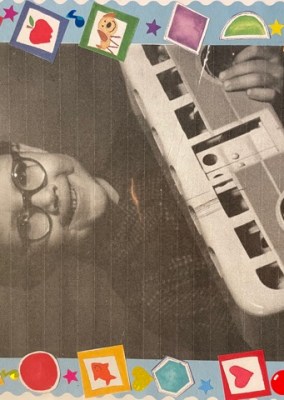 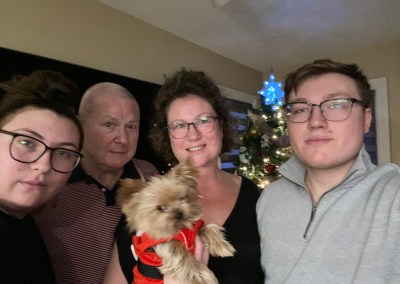 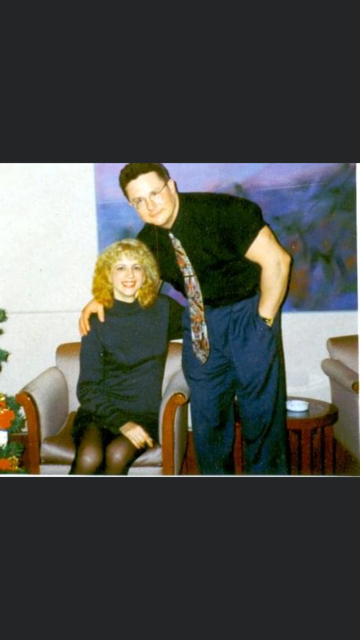 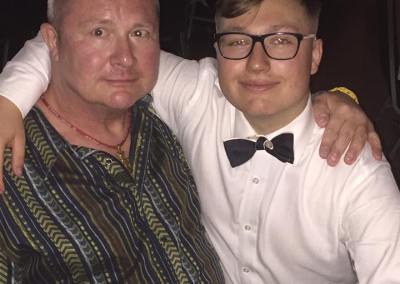