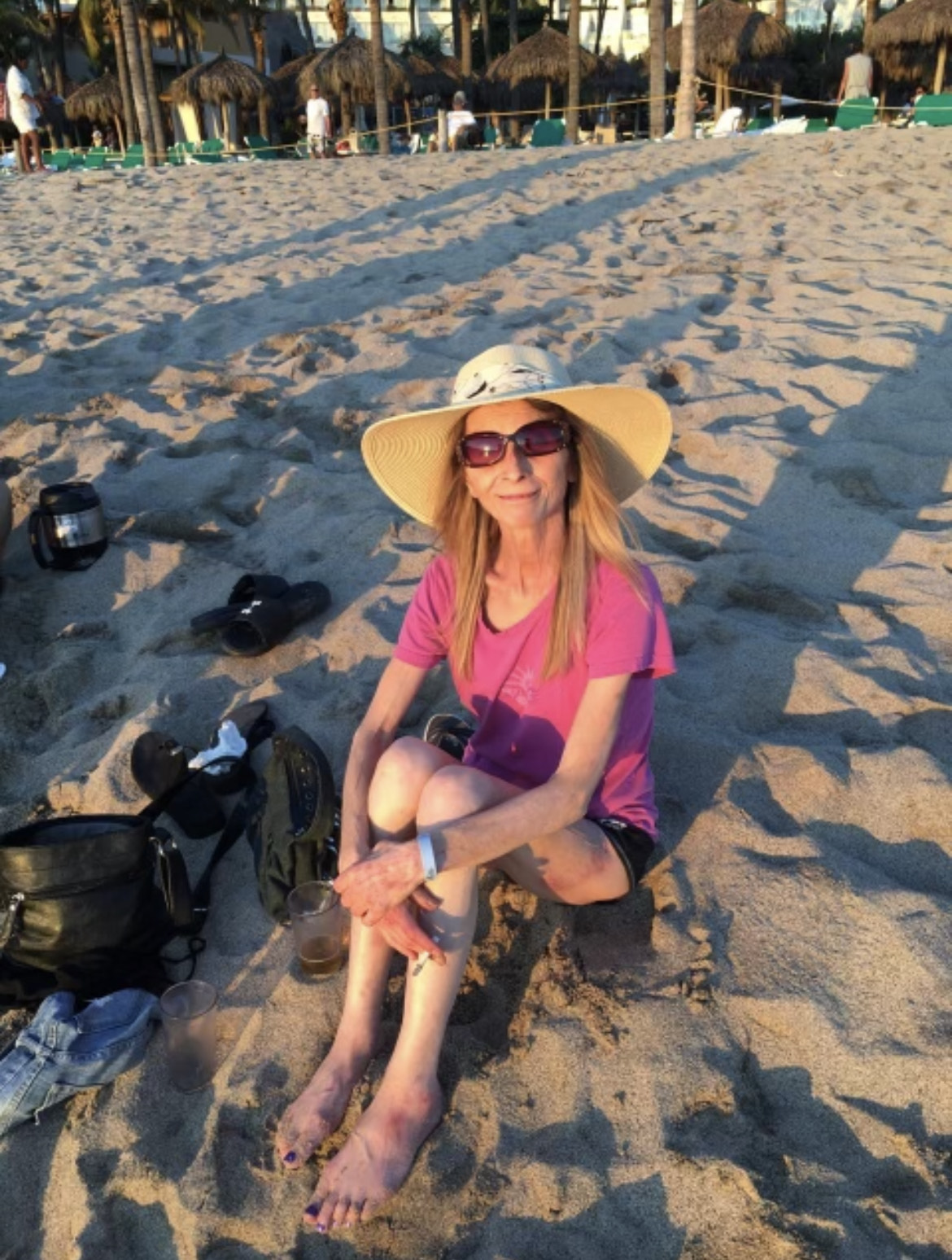 Gwen was born in Westlock, Alberta to her parents Joe and Grace Gutek. She was their second child following her older sister Cecily born in 1959. Her younger brother Darrell was born 6 years later. She grew up on the farm with her family. They were proud farmers and her dad worked in the Oil & Gas Industry for many years.

In her younger years she was always very involved on the farm – helping with planting and harvesting the garden. Canning and winter prepping the vegetables every fall. She loved biking, saving animals (even if she stepped on a nail) and getting dirty. She loved picking on her younger brother until he got bigger than her and driving her sister crazy, but they were always a team. Her best memories were hanging out with her family and especially her cousins. Every event was always filled with love and laughter. Games like kick the can, 500 and ante-over. She loved to be involved and was the most tomboy girl in the bunch!

Gwen became a mother by having Melinda in October 1977 but graduated high school in 1978 almost on schedule. She had her second child, Mandy in March 1981 and had her third daughter, Serena in August 1984.

She lived in Thorhild for many years – she prided herself on her giant gardens and winning all the baking competitions. She always had a cup of coffee on for visitors, she was the sober driver for her midnight visitors who always wanted to go to Sunset for perogies and she was the unofficial vet for local strays.

Gwen moved to St. Albert in 1996. She had many jobs over the years ranging from homecare, house care, clerk in Clyde but her last job was Walmart. She worked her way from clerk through to assistant manager. She made many friends, and she was always on the go!

She bought her home right before becoming a grandmother for the first time in 2002 when Arianna was born. Zachary her first grandson came the following year in 2003. Adam was born in 2006, and Kaden in 2007. And then much to her surprise she got one more granddaughter in 2020: Vienna. She loved all of her grandchildren fiercely – they were her pride and joy. She was so happy to be called Baba – she taught them to make Ukrainian Easter Eggs, perogies and made sure to always keep up our family traditions.

Gwen became seriously ill in 2015. Unfortunately, that meant she had to retire from Walmart which saddened her because she loved her work family. In 2017 she heartbreakingly lost her father. When she turned 61 in December, she was very proud that she had outlived her expiry date 14 years prior. She lived at home with her cats (and stray cats and skunks) until she passed away on January 28, 2022, surrounded by her family.

Gwen was the kindest, most caring, fierce, independent, amazing, supportive, sassy, epic woman. She was a force of nature that when you met her you never forgot her. She was an amazing mother, baba, daughter, sister, cousin, niece, and friend. She would give you the clothes off her back if she thought it would help. She always had a kind word (or a sarcastic comment) ready for any situation. She will be missed by many. Rest In Peace Gwen 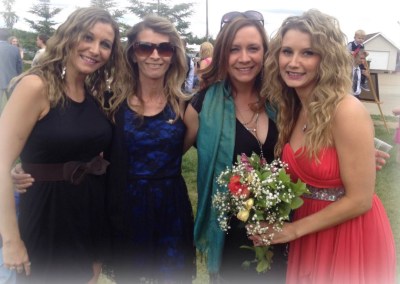 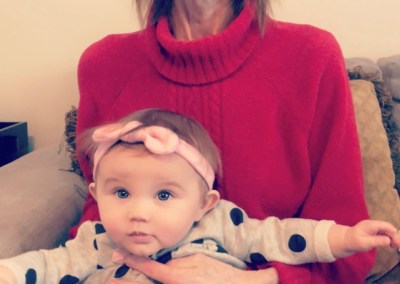 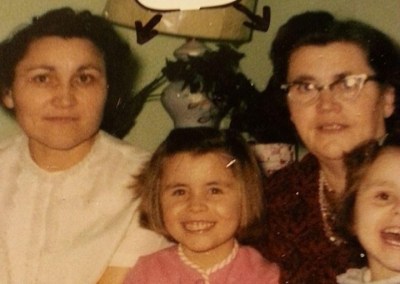 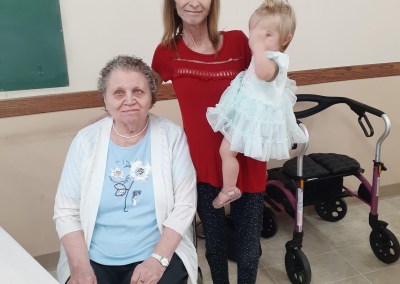 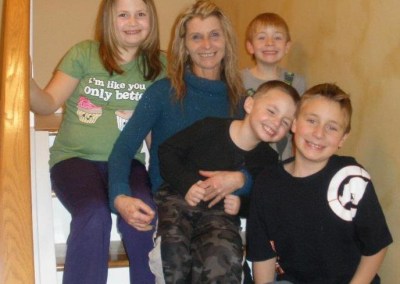 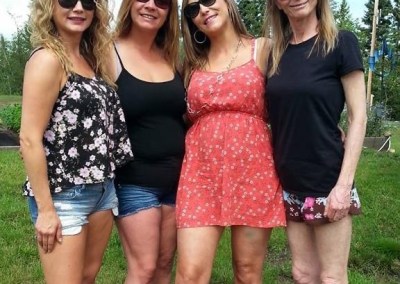 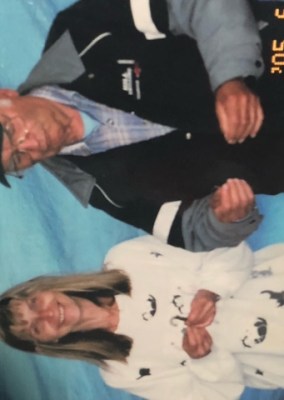 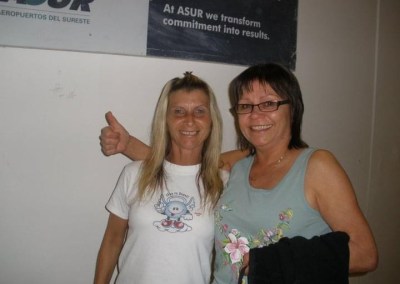 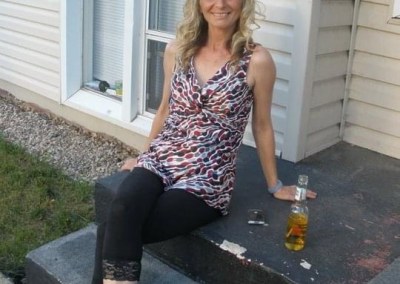 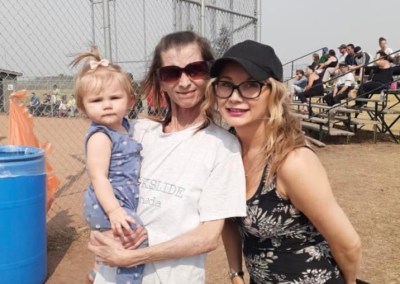