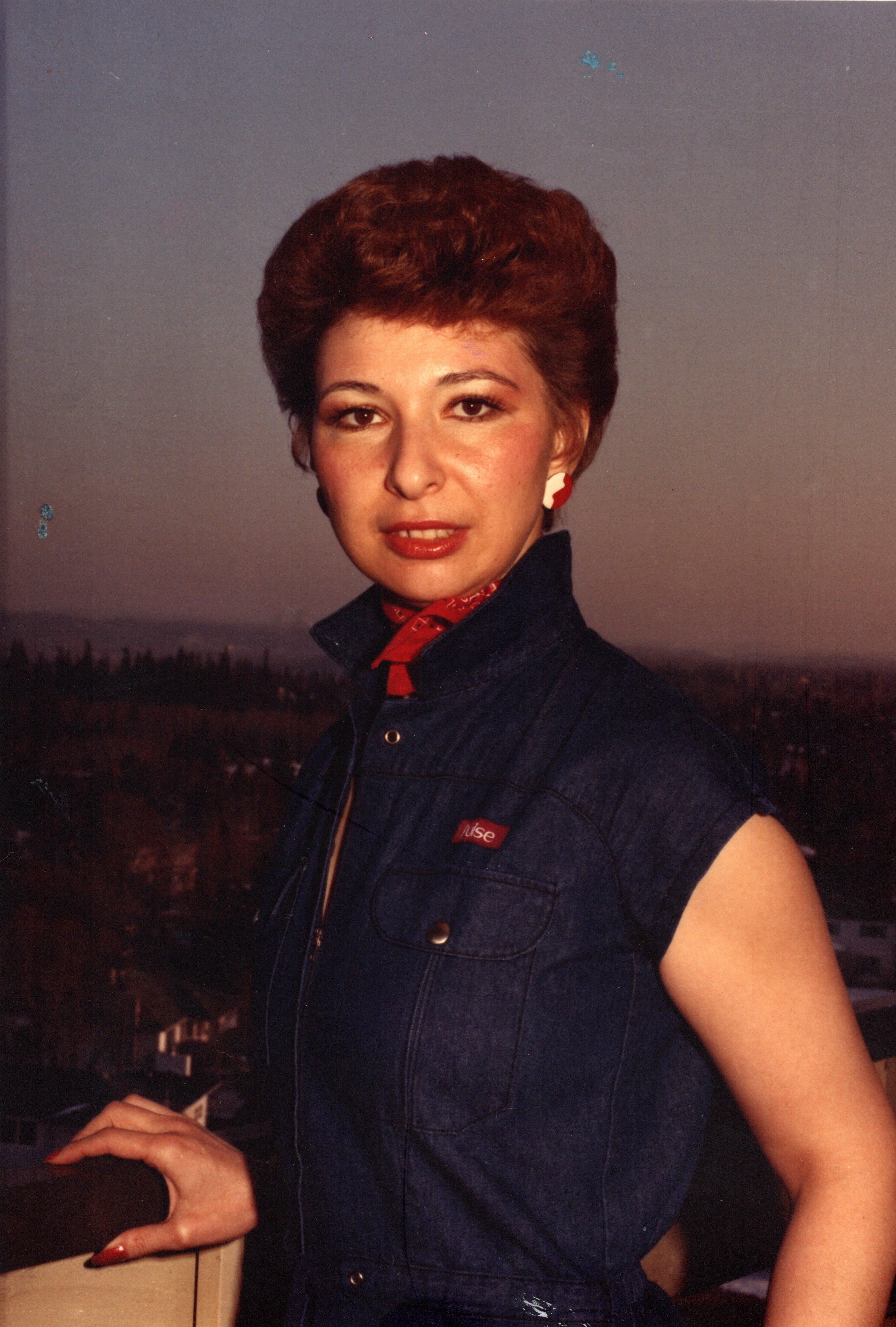 It is with great sadness that the family of Katherine Harrison announce her passing on 21st May after a short courageous battle with cancer. We wish to extend our heartfelt gratitude to all the doctors, nurses, care-workers, and volunteers at the Pilgrim’s Roozen Family Hospice who supported Katy through this difficult time. You folks were the best, thank you so much. Kathy leaves to mourn her brothers Dan (Linda) and Mike, sister Jeanette, nephews Dallas, Daymon, and Dryden, niece Josie, Aunt Louise, as well as many cousins and friends. Pre-deceased by her parents Ed and Zenovia, sister Marlene, and brother-in-law James.

Kathy was raised on the family farm north of Innisfree, where she graduated high school in 1967, Canada’s centennial year. She then moved to Edmonton and worked a variety of jobs: hostessing, bartending, and then she went on to graduate from Marvel Beauty School earning a diploma as a beautician/hairdresser and worked as a hairdresser for some time. As the years went by she worked at many major hotels including the Sawridge in Jasper, the Kananaskis inn, Prince of Whales hotel in Waterton, the 4 seasons hotel in Edmonton, and others. While working at hotels, she met many famous celebrities, including having coffee with ABBA. She would be duty manager, personnel manager, executive secretary, or human resources manager. At one time she worked as a dance instructor at Arthur Murry’s dance studio and went to a competition in Seattle Washington where she won the silver trophy. Another time she took voice instruction as she was a talented singer with a beautiful voice. Kathy was a very artistic and organized lady which helped her when she started her own business “Oh So Organized” as a professional organizer and “Windows with Wow” where she painted seasonal displays, mainly for Christmas.

She had many hobbies: writing poetry, painting, embroidery, sewing, ceramics, drawing, and many other hobbies. Kathy was an avid reader and read many of her books backwards and forwards, as you can tell by the highlighting and sticky tabs all over her books. She enjoyed science fiction: especially any stories dealing in aliens, outer space, and other worlds. In particular, she loved Star Trek. Kathy lived life day to day and tried not to, as they say, “stress the small stuff”. She practiced meditation, qigong (chee-gong), Tai-Chi, Reiki, pressure point therapy, and loved the power of crystals. Kathy would always take time out of her life to help a friend or family member in need. She was the kindest, biggest hearted, generous person who would have given you her last dollar. As I was writing this, I had to keep going back and adding things, as I kept remembering things as she did such a variety of things in her life. I could sum her up in a poem I wrote when I was 14 years old titled “Kathy’s Poem”.

There are many sisters in the world,

Fat ones, skinny ones,

Tall ones, short ones,

But how was I so lucky,

To end up with the greatest of the bunch,

Kind and considerate to all,

She thinks of others before herself,

She stands out in a crowd,

You just can’t help but notice,

The big bright smile upon her face,

And the twinkle in her eyes,

And there’s just not enough

Rest in peace our dear sister, aunt, cousin, and friend. Till we meet again. 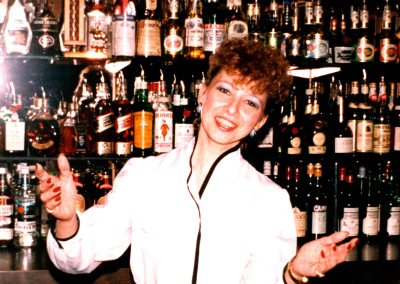 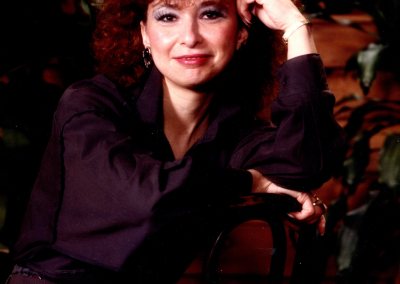 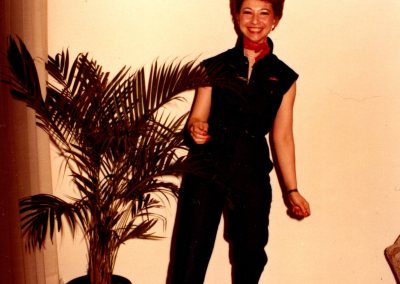 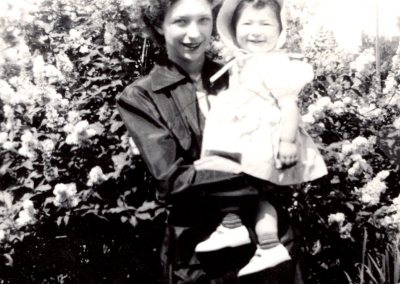 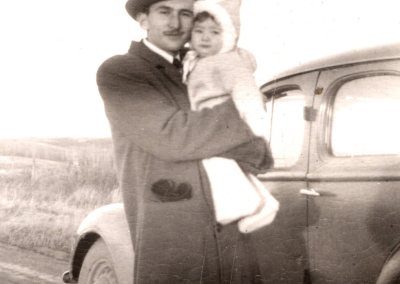 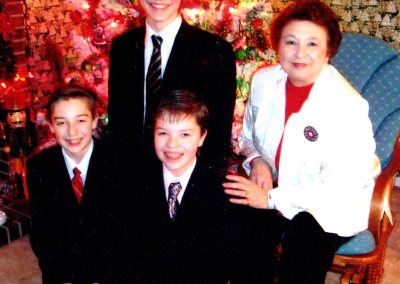 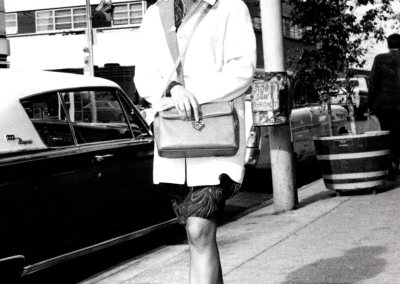 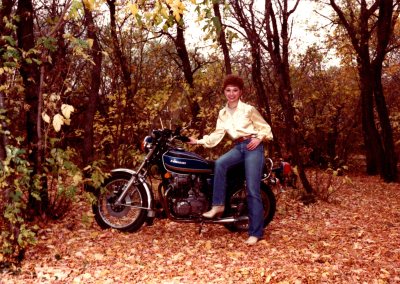 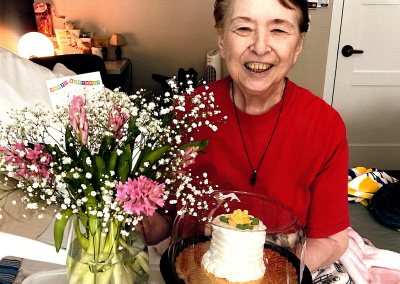 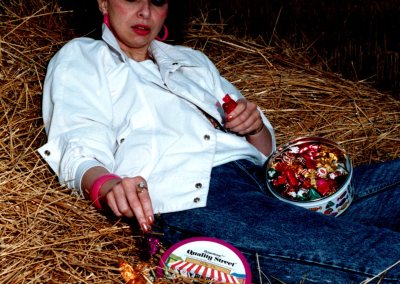