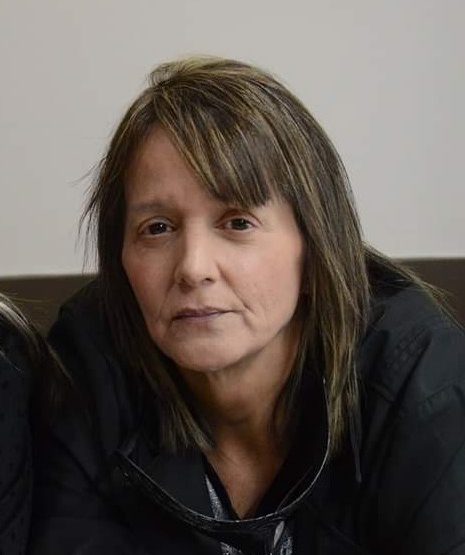 May she rest in Peace, knowing we all loved her; we will cherish the memories that she gave to us.

Lesley was born on February 24, 1967, in Edmonton, Alberta. She was welcomed by her loving parents, Carol and Neil, who were committed to providing unconditional love and support, as well as bringing faith and excitement into their children’s lives.   This was the beginning of a foundation of what was most important throughout Lesley’s life – family, and the love of.

Even as a small child, Lesley drew others in with her sweet smile, soft voice, and beautiful big brown eyes. In her preschool years, many birthdays were celebrated with family in backyards, or at Lion’s Park.  Regardless if it was Lesley’s birthday cake or not, all the kids helped blow out the candles. A cherished gift that was given to her in her childhood, was a handmade playhouse built especially for her by her Mushum.   It was in this little house, where childhood memories were made, and where Lesley probably developed her zest for all things domestic.

Lesley and her twin aunties, Tammy and Trina, who were all the same age, and otherwise known as The Three Musketeers, started playschool together at the little schoolhouse on Sunset Boulevard- just a hop, skip, and a jump from her beloved Grandparents’ house.  Shortly after the playschool years, Lesley’s family, including her devoted brothers, Chris and Cory, moved to Medicine Hat, where she would spend her elementary school days.

Chris has fond memories of his little sister tottering after him wherever he went, and calling him Tay – Tay.  Cory remembers being subjected to “Teacher” Lesley’s Dr. Seuss classroom, and her stuffed animal students.

During their time in Medicine Hat, the family enjoyed skiing together on weekends in the winter months; camping every summer was always an adventure, and Sundays were dedicated to God.  Time was shared in fellowship with other Christian families.  Lesley’s faith would continue to grow in the summers when she attended Bible camp at Circle Square Ranch.

Lesley’s active and outgoing personality led her into Brownies.  She also played soccer, took swimming lessons to almost earn her lifeguard badge, twirled on the ice figure skating, and even played hockey for a few games.  Although Lesley was very active during these years, as a teenager she would soon find very resourceful ways to not participate in gym class, such as asking family members to run over her arm or running herself into a fence! She was well liked by everyone. Great things come in small packages!

Just in time for the junior and high school years, Lesley would move back to her roots of St. Albert.  She lived at her Auntie Lisa’s for one year, while attending classes, and became a great addition to her auntie’s family by helping with household chores and babysitting.  Her love for children began to shine through.  Although Lesley didn’t grow up with sisters, she would share sisterly bonds with Mayaska, her exchange student from Costa Rica, her twin aunties, and her friend of 40 years, Kelly.  Not only would Kelly be Lesley’s first roommate at age 18, but they would reconnect and become roommates again in their fifties.

Young fun was spent roller-skating, shopping, and listening to 80’s music while doing hair and makeup.  It didn’t take long when the real fun would begin with boyfriends, going to the Twin Drive-In, driving around downtown Edmonton with friends, house parties when parents were away, and bush bashes out in the country. All these moments and memories stayed deep in her heart. She remembered and shared the stories like they were yesterday, and no one was better at telling them, then Lesley herself.

While in her 20’s, Lesley suffered from chronic pain, and she became dependant on prescribed pain medications. This resulted in a life long struggle, leading to serious liver disease. Despite her troubles, Lesley’s spirit stayed strong. She never let the bad times bring her down.

As Lesley’s liver failed, her body began to weaken.  Even as she fought her hardest battles in the end, Lesley was hopeful and looked forward to better days to come.  She remained passionate, and joyful but more importantly, she continued to be kind and understanding towards others, no matter how difficult life became. Lesley found happy days in cooking, cleaning, watching movies and sharing long night talks, inevitably with laughter, about the memories of days gone by.

Lesley enjoyed being a mother, and loved all of her children, deeply.  She was filled with a lot of pride, and spoke of them often – even when they were not with her.  Whenever given the chance, she would do whatever she could for those closest to her heart.

Lesley is survived by her mother Carol, her three brothers; Chris, Cory (Melissa), and Dylan, her four children; Kaylin (Kyle), Taylor, Hannah, and Kohen; as well as her two grandchildren; Raymond and Tessa.  She also leaves behind her nieces, Morgan, Frankie, and her nephew, Aryan.

Lesley will be missed by other family members of the clans Hodgson, Prost, and Farand,  as well as her many friends.

Remembering Lesley reminds us that time is precious. She lived for every moment with the people closest to her, and even the people she had not seen in years. She cherished each and every one in her big heart, and she had infinite love to give.

In memory of Lesley, charitable donations can be made to the Canadian Liver Foundation. 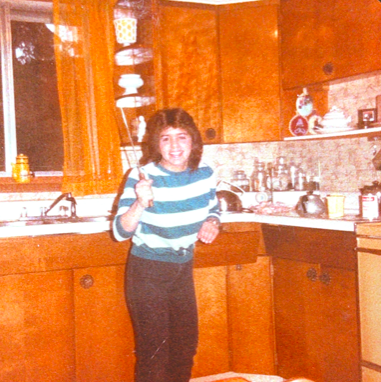 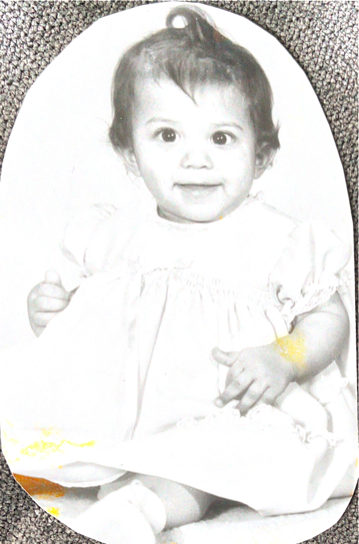 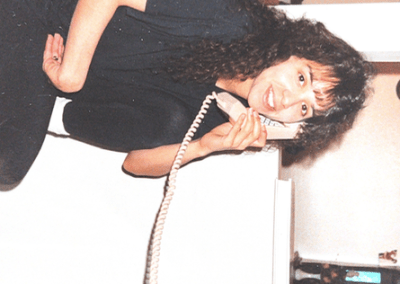 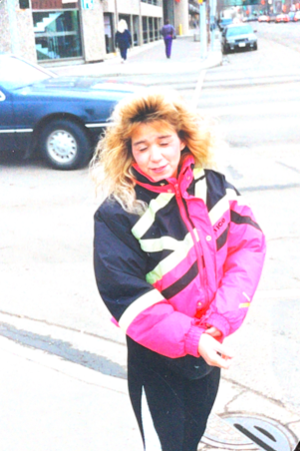 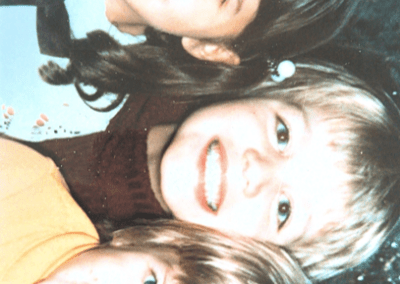 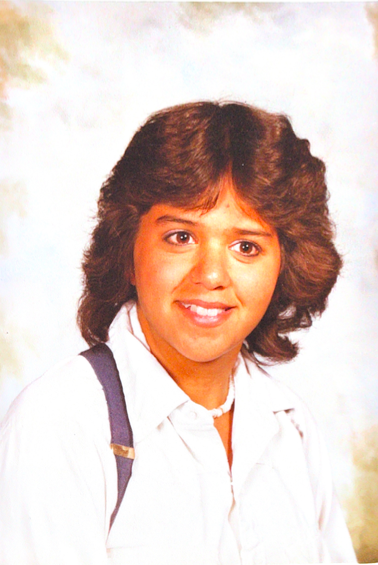