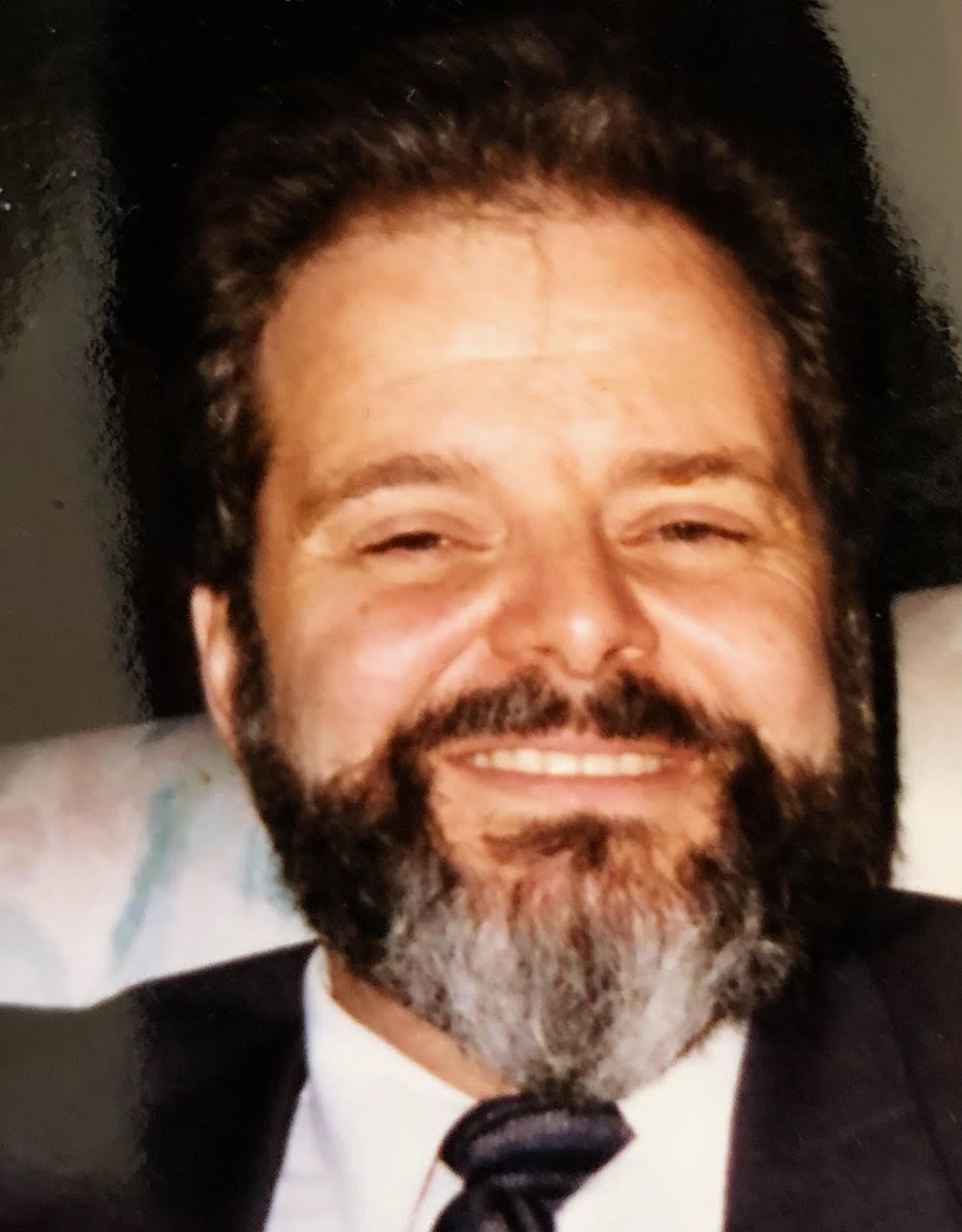 Bruce Reed Kelly was born on August 28 in Berwyn, Alberta, the youngest of three children of Lawrence Edward Kelly and Comora Thelma Kelly (nee Reed). Predeceased by his parents, his older sister Rosalie, and his older brother Brian, Bruce died on July 10, 2021 in Edmonton at the age of 75.

When Bruce and Brian were young boys, their dad wrote and told them adventure stories that became known as “The Bruce and Brian Stories.” As an adult, Bruce loved to read and was devoted to lifelong learning and improvement. He took many courses and workshops throughout his life, and earned numerous certificates and two university degrees.

Bruce was a cadet in his youth, and in his adulthood had roles that included salesperson, racquetball instructor, real estate agent, entrepreneur, and security guard.

He often was inspired with creative fix-it-up and lifestyle project ideas. He loved to sing and drum with others, and he was an elegant ballroom dancer.

He was part of a community at the Centre For Spiritual Living, and even after a stroke he suffered in 2012 left him immobile on one side of his body and unable to walk, he attended as often as possible.

Bruce is survived by his children, Heather and Reed, their mother (first wife) Elise Heydon, his grandchildren Tristan and Danika, his sister-in-law Barbara Kelly, nephew Jonathan Kelly, former wife Sonia Zinyk and children Shelley and Collin, and will be missed by friends. 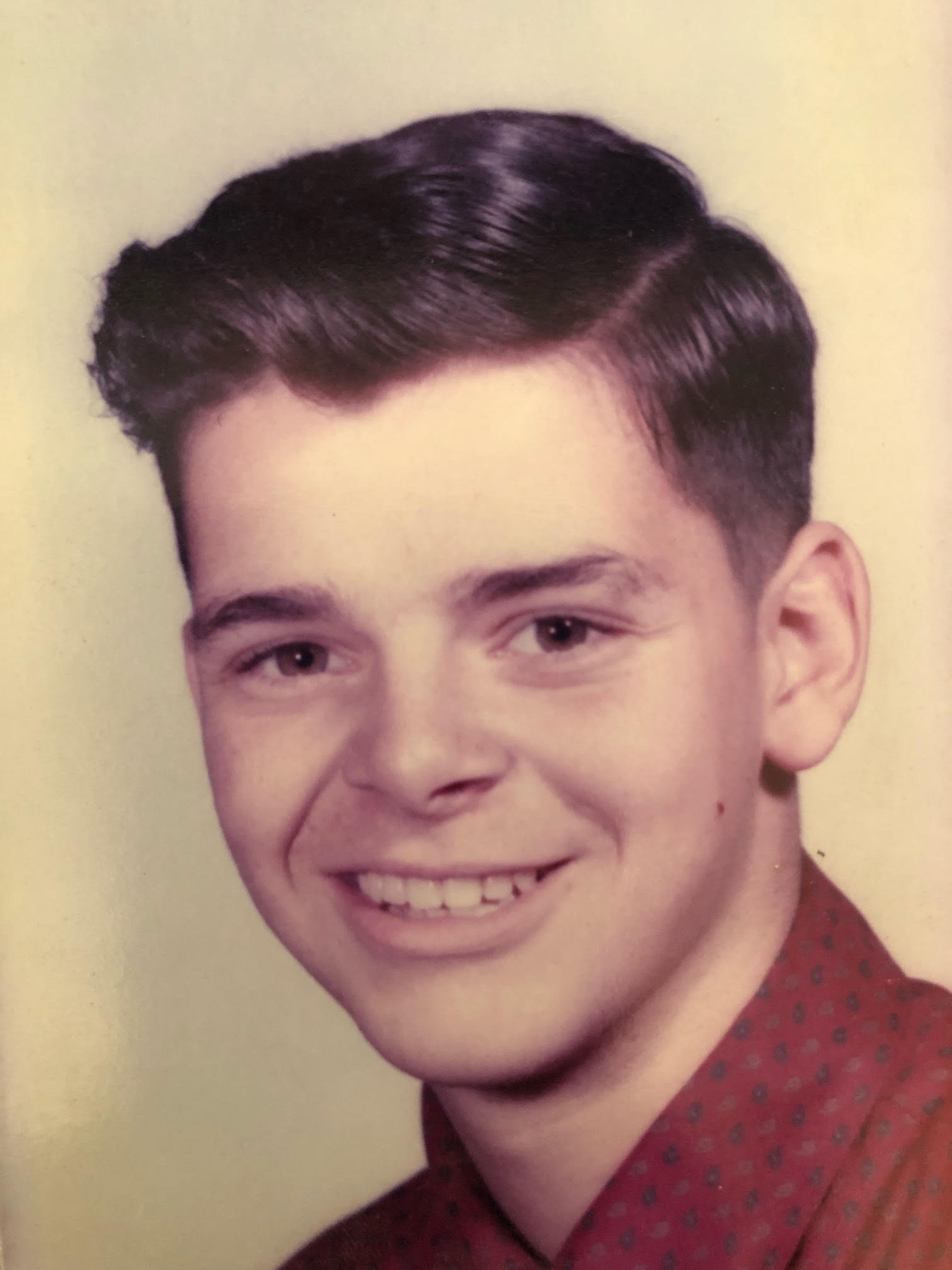