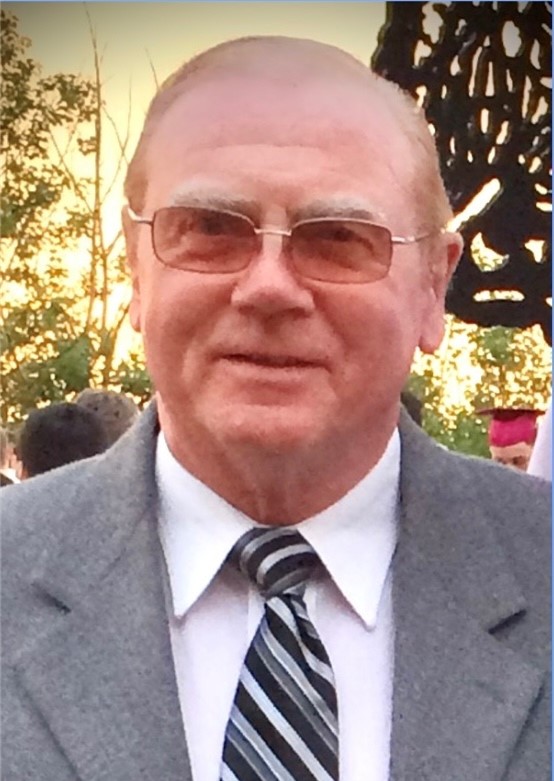 It is with great sadness that we announce the passing of John McLean Sr. on July 22,2022. He passed away peacefully with family all around him.

John was born on Jan.9,1947 in Glasgow Scotland. He was the middle child with two sisters. John and Anne married on April 1, 1967, and have three boys, John Jr., Anthony and Jamie. They have lived in Sherwood Park since 1973, where John became quite involved in Sherwood Park Soccer. As we all know John lived and breathed soccer, between coaching and playing himself. John worked at Celanese as a Pipe Fitter from 1973 until he retired in 2012. John and Anne loved to travel with their kids, and then along came traveling with grandchildren, and a daughter-in-law as well. From The Dominican Republic, Mexico and Australia we have many amazing memories. Family meant so much to them both that we all stayed on the same lake lot at Pelican Bay, where we had so many great years together. John and Anne became Snow Birds and lived in Mesa, Arizona to get away from the cold for 6 months out of the year from 2012 to 2017.

John’s wit & charm were contagious! To this day his Grandchildren still say, “that’s something Papa would say” or “that’s a Papa joke”. Remembering him is easy, we do it every day. Missing him is the heartache that never goes away. 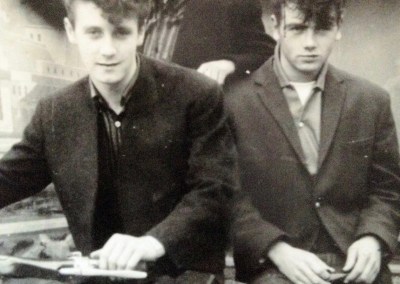 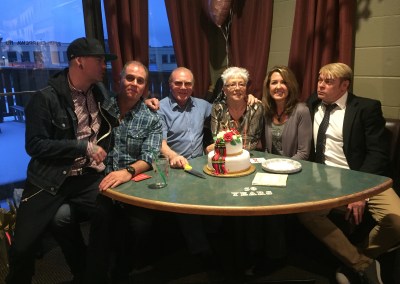 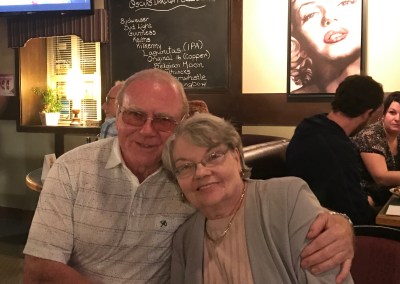 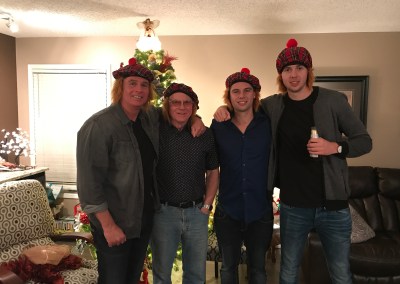 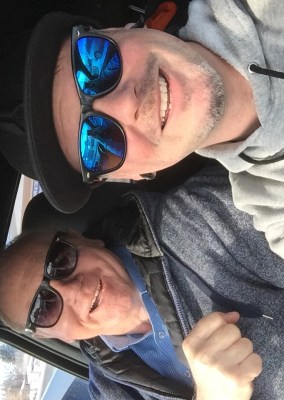 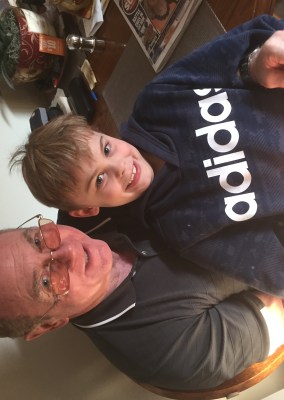 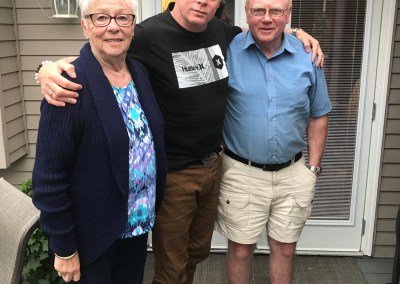 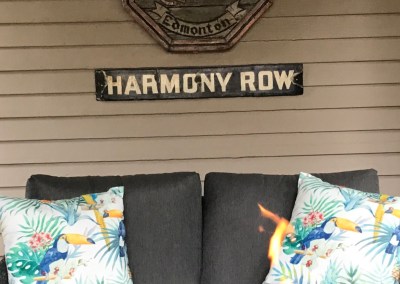 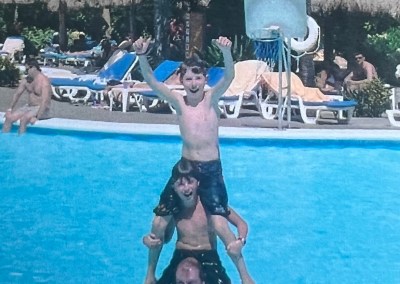 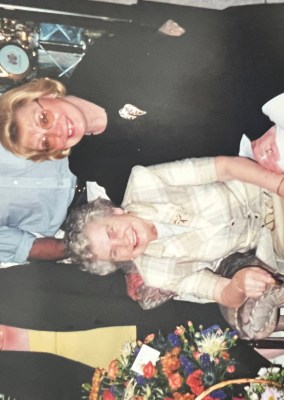 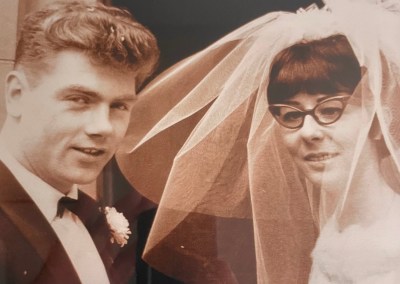