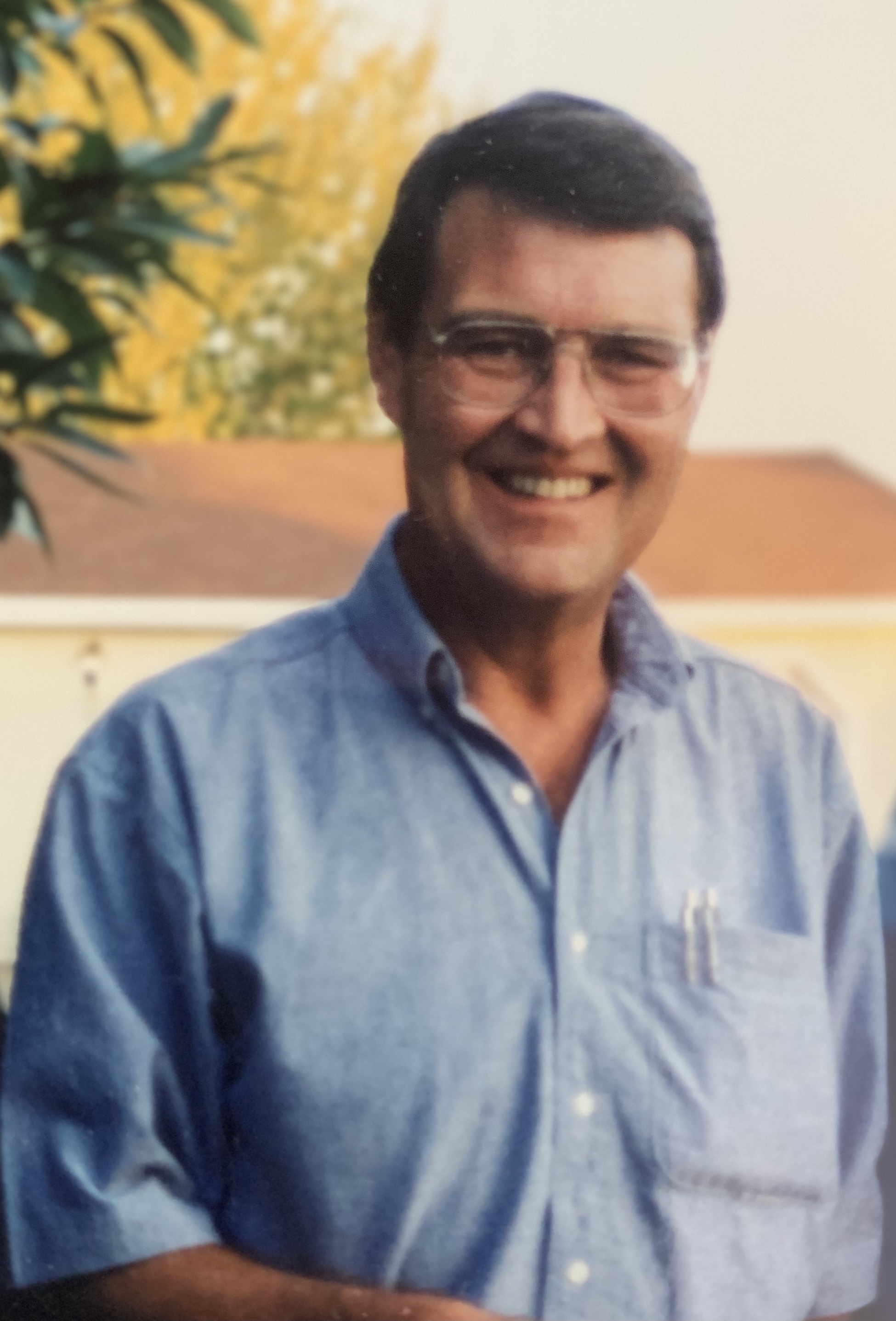 After leaving high school a couple years too early, Wayne found his calling and became a machinist apprentice.  Four years (and two kids) later he completed his Red Seal Journeyman and was with Stelco Steel for the next 25 years.

Wayne will be remembered most for his immense love for his family and his warm, funny & friendly (to EVERYONE) personality.  He was a man who would help anyone at a moment’s notice.

The family is grateful to the phenomenally caring nurses and doctors of Unit 43 Palliative Care at the Grey Nuns Hospital, especially nurse “Biddy”, who provided exceptional care and showed love to Wayne during the last weeks of his life.

At his request no service will be held.  Wayne is too busy riding his Honda Shadow, trying to get lost.

In lieu of flowers the family asks for donations to the Palliative Care Unit 43 at the Grey Nuns Hospital or a charity of one’s choice. 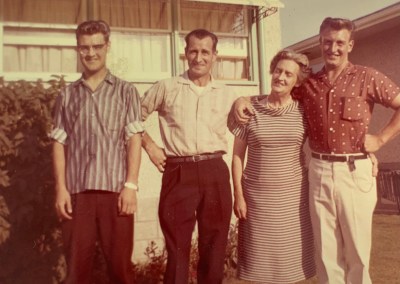 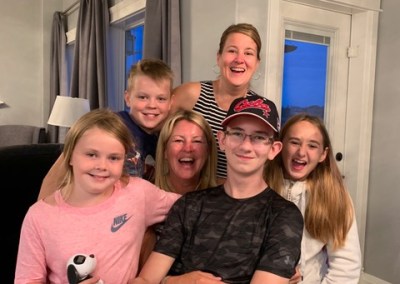 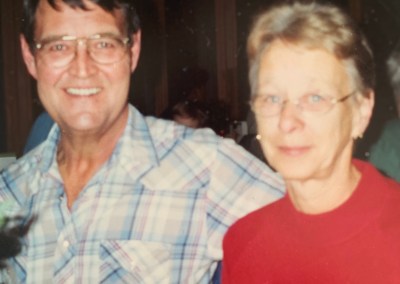 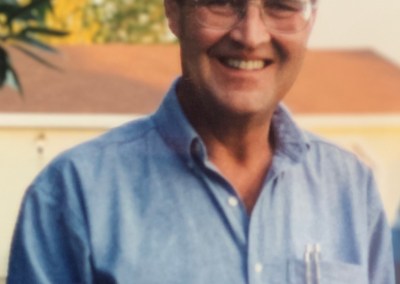 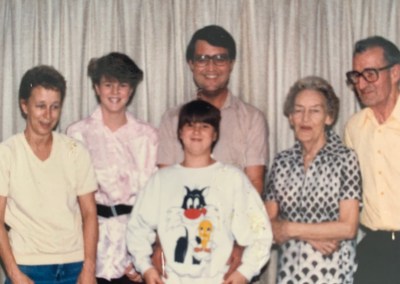 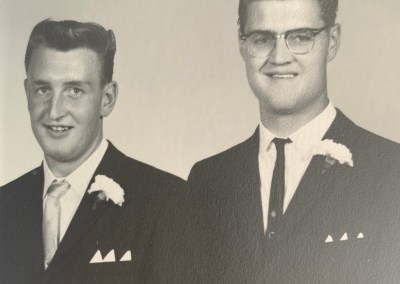 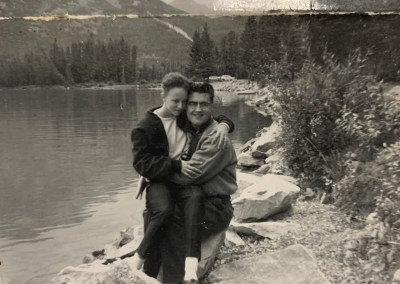 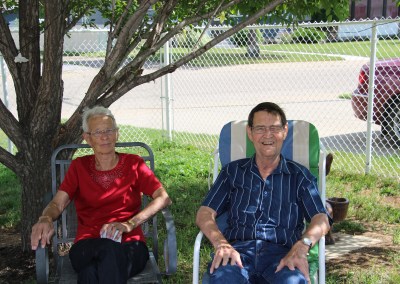 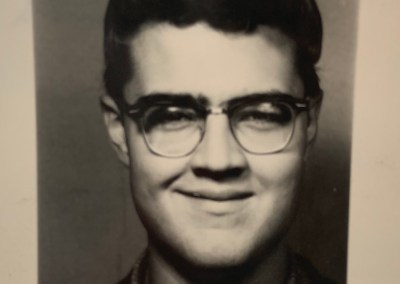 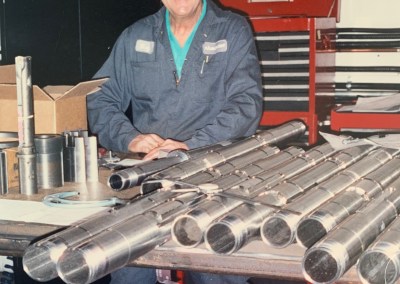 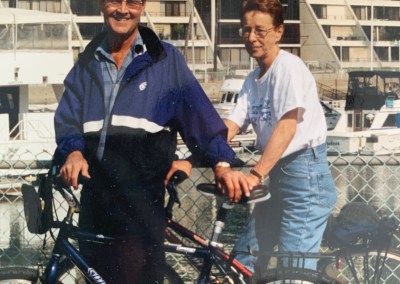 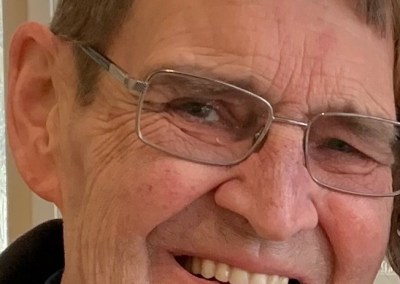 In Loving Memory of Walter

So sorry to hear of Wayne’s passing. Hopefully all the good memories will be of comfort to you Bonnie and the girls.

It has been many many years since I used to see Wayne at Bill and Flo’s house.  As a not even teenager, Wayne was the role model along with Bill that I followed like a puppy.  Wayne always had time for me those many many years ago.  He gave me a number of model cars after he built the model.

I had the fortune to say hello to you a few years ago at the retina clinic.  I also had the great fortune to teach Susan at Percy Page.  So important we’re the connections between Bill and Flo and my mom and dad.  Then when  was a little guy, it was Wayne and the kids ten years younger.  My life was made better by knowing the McTavish clan.

Please give Susan a hug and let her know that my thoughts and prayers are with you all in this difficult time.

It was truly an honour to get to know Wayne and you all! Thank you for allowing me to be part of your journey – I know how much he loved you  and how much love you shared. You are all so truest amazing. I will always keep you in my heart and I hope our paths cross again ( maybe for those tacos hehe)
Xoxox