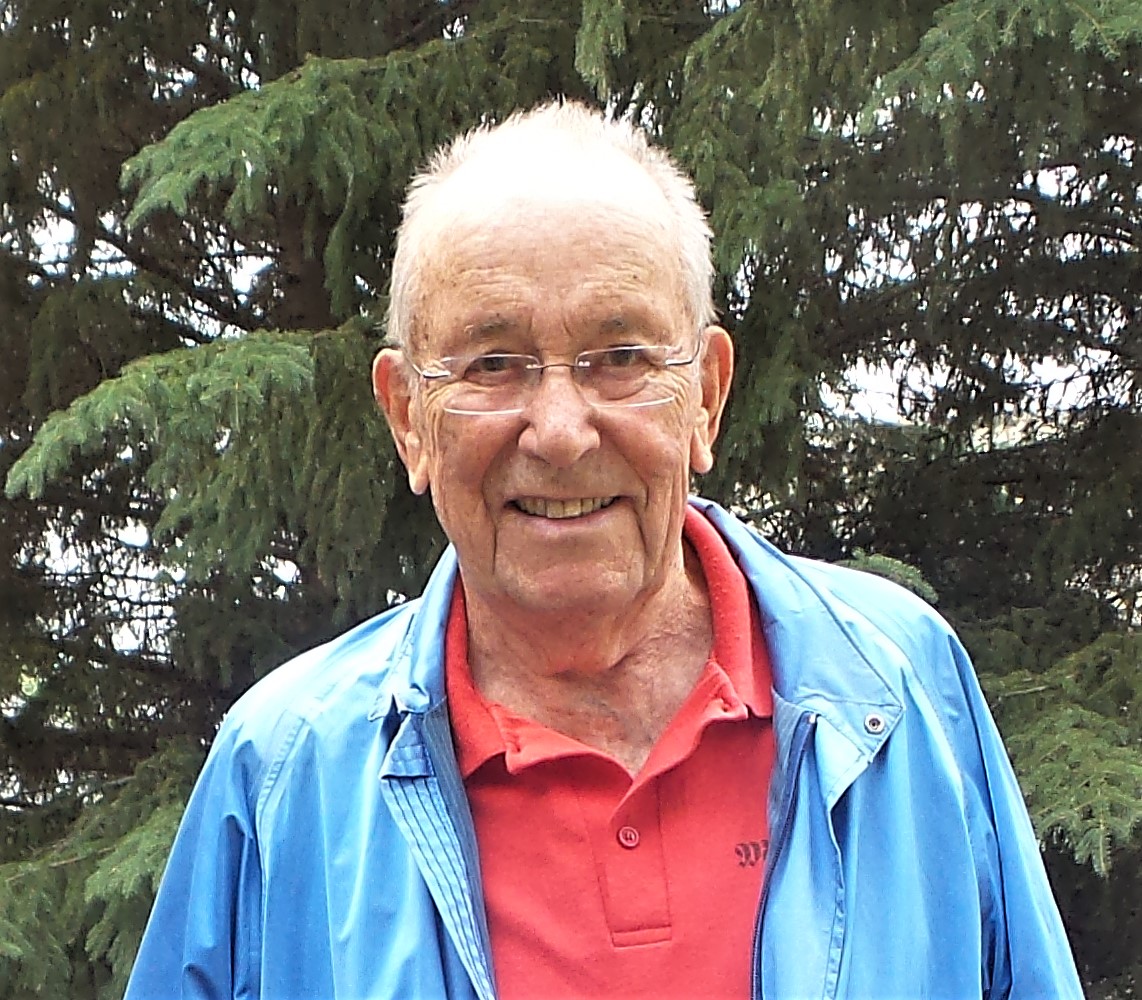 At the age of 89, Frank passed away peacefully in hospital. Despite being triple vaccinated, he succumbed to Covid.  He was admitted to hospital on January 31, 2022 and died early on February 3. His son was permitted to be with him in the final hours, and in those moments, Frank expressed satisfaction from a life lived with intention, and free of regret.

Frank was born in 1932 in a small town in Tyrol in the Austrian Alps, and as a young boy he experienced first-hand the devastations of WWII. In his mid-teens, he moved to Switzerland to pursue a profession as a Konditor Meister. Given Frank’s love for chocolate and all things sweet, this was a great match.

With aspirations to build a new life in a new place, Frank set his sights on North America. After more than a year of processing paperwork, at the age of 21, Frank made passage on the Queen Elizabeth and arrived in Canada. He selected Calgary as his destination because he saw on a map that it was near the mountains.  With only $20 in his pocket, and a very limited ability to speak English (he learned words from watching movies), Frank was instructed that the first thing he needed to do was knock on doors and get a job.  And so, he did. He was hired to operate a donut-making machine in a bakery. Not exactly the best use of his specialized Konditor skills, but it was a job, and he could move forward with building a life in Canada.

That same year Frank met Anne at a dance that neither of them had wanted to attend. A whirlwind romance ensued, in 1960 they were married, and in 1961 Darrell was born. For Frank, the next 36 years were about cultivating and enjoying a beautiful life with his new family.  He and Anne built two homes, travelled the world, and went to dances they actually did want to go to. Lots and lots of dances!  While continuing with full-time work, Frank also went to university and earned a BA in Economics. Then he shifted careers and became an Administrative Professional Officer at the University of Alberta.

Tragically, after a heartbreakingly long battle with cancer, Anne died in 1997. For the rest of his life, Frank visited Anne’s gravesite almost every day.  A testament to the loyalty, the devotion, and the love they shared.

During his lifetime, and given his sociable nature, Frank had lots of friends and really enjoyed having them over for BBQ’s and parties. He created Der Mittwoch Klub, and it was an enduring Wednesday camaraderie. Frank also enjoyed connecting with people at his gym. Of particular note, and deeply reflective of Frank’s values, he treasured a couple of very special long-term, long-distance friendships that spanned nearly 70 years. They were immeasurably meaningful to him.

Up until his death, Frank remained active, independent, determined, engaged and decisive. As a young child he had imagined the kind of life he wanted to create for himself, and from his deathbed he looked back and was content. He was at peace.

A Funeral Mass will be held in Edmonton on Saturday, February 19, 2022, at 1:00 p.m. at St. Andrew Roman Catholic Church, 12810 – 111 avenue. Reverend Andrew Bogdanowicz will be the officiant. An interment will follow at Holy Cross Cemetery.

With sympathetic and respectful acknowledgement of the reason Frank died, and regardless of whatever provincial restrictions are at the time of Frank’s funeral, the family requests that anyone wishing to attend the Funeral Mass please wear a mask and respect physical distancing.

At a time when hospitals are overwhelmed, the care provided to Frank was outstanding. The family sincerely appreciates their compassion, dedication, and professionalism despite the stresses and exhaustion they most certainly, and most unfortunately, are enduring.

As a thank you for their attentiveness and service to Frank and to so many others, if you so desire, please consider a donation to the Royal Alexandra Hospital Foundation. 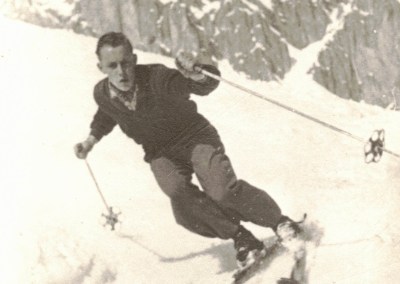 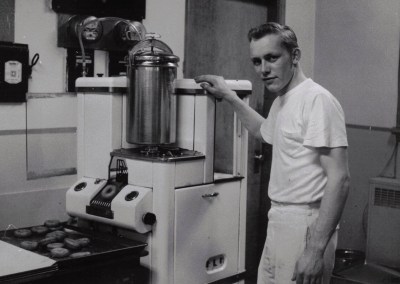 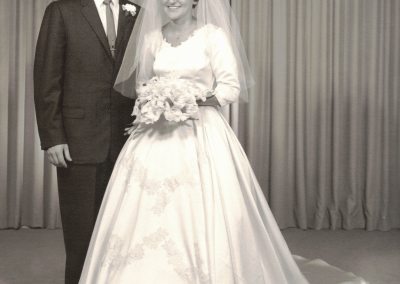 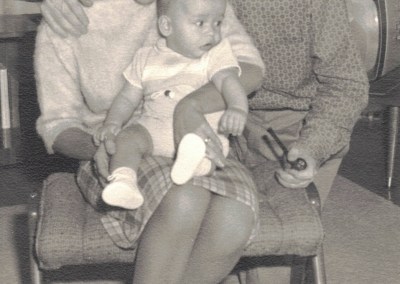 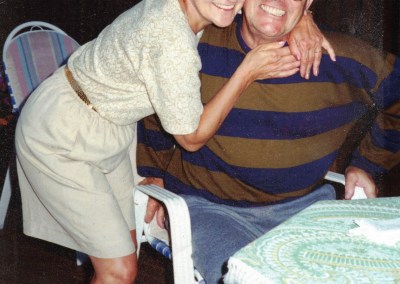 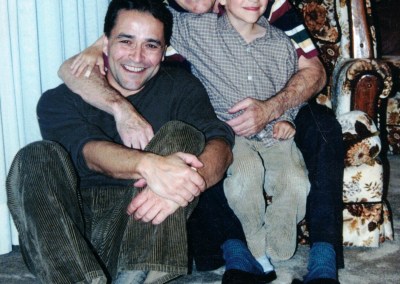 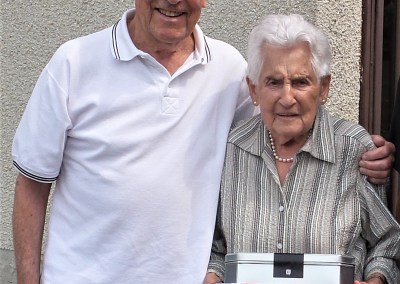 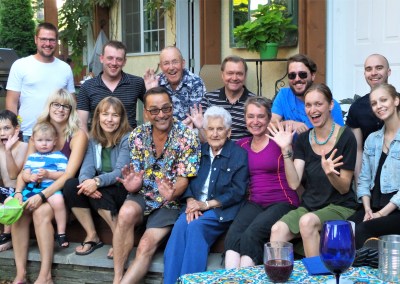 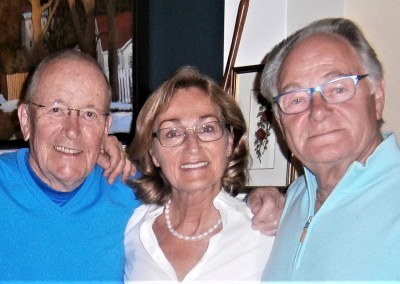 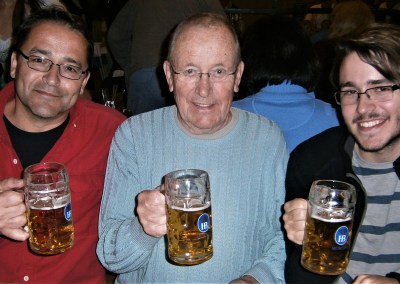 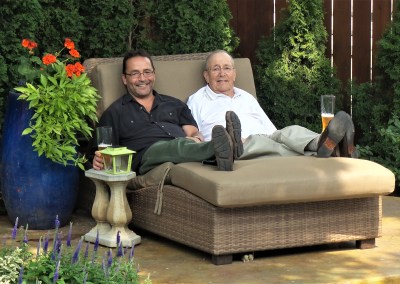 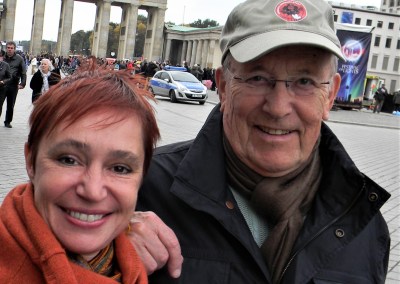 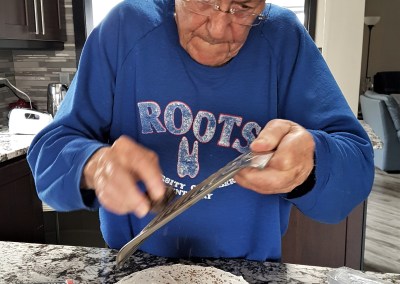 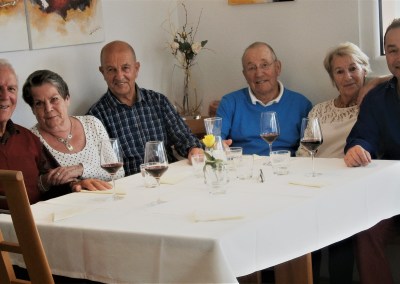 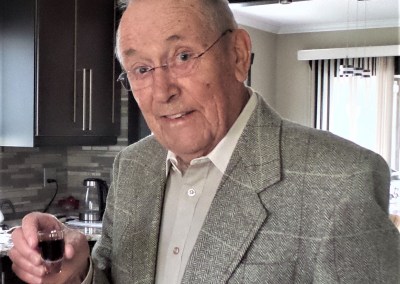