Lyle Kenneth Shuler was born on February 7th, 1945, in St. Walburg Saskatchewan and passed away on September 1st 2022 in hospice in Stony Plain, Alberta after a lengthy battle with pancreatic cancer. He was the 3rd child of Lil and Roy Shuler as brother Keith and sister Alice came before him. Their family was completed shortly after with the addition of sister Karen.

He was predeceased by his parents Roy and Lil, brother Keith, grandson Cameron (Leiban) and nephew Shane.

Lyle attended school in Waseca, SK and Lloydminster, AB. Sports were his passion and he participated in all of them. In long jump, Lyle held the longest long jump distance which has not been broken at the high school as the year after he made the jump, it changed from the imperial system to the metric system. He won the best boys athlete in grade 12 and his sports accomplishments were many.

As a young man, Lyle played hockey. He was a defense man and was extremely good. He played on teams in Maple Ridge, BC, Seattle, WA and Edmonton, AB. In those days, he played at the level where the next step would have been the NHL. He was proud of his accomplishments and continued to follow hockey through the years.

A drywall taper by trade, he was a perfectionist with his work. He taped many commercial and residential buildings throughout Lloydminster, Edmonton, Victoria, and the Queen Charlotte islands. He leaves behind a great example and legacy for others to follow.

Lyle had a strong faith and belief in God. He was at peace and not afraid when the Lord called him. He would tell all of us who are left behind, that he was going to heaven first and would get it ready for the rest of us. He embraced death as he embraced life, with joy and anticipation.

Memorial donations may be made to 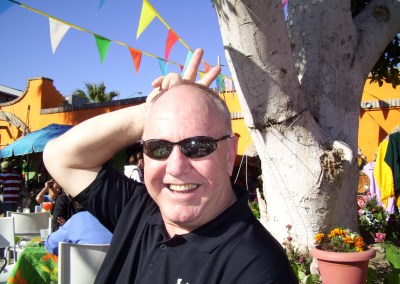 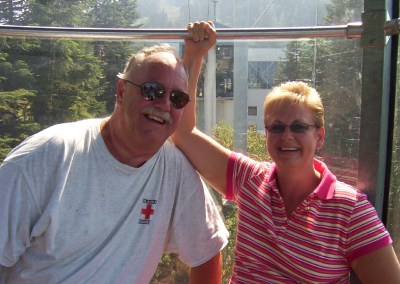 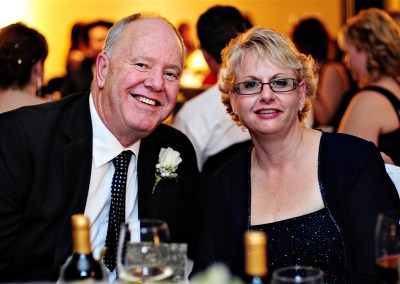 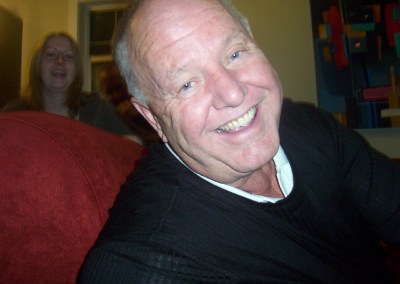 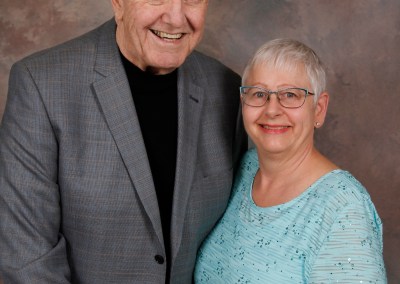 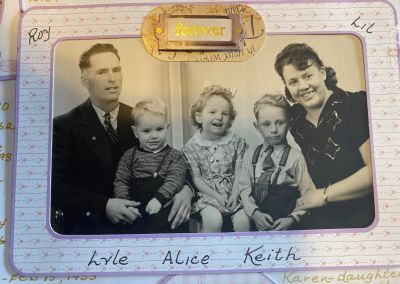 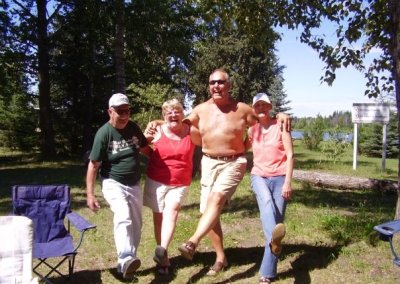 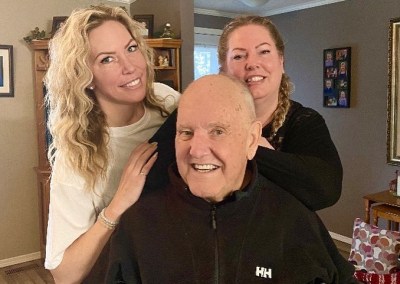 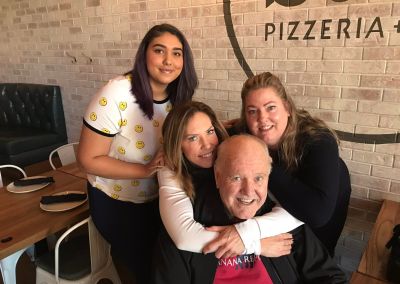 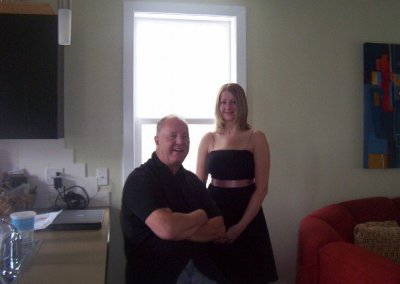 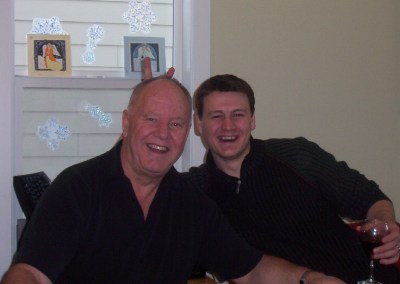 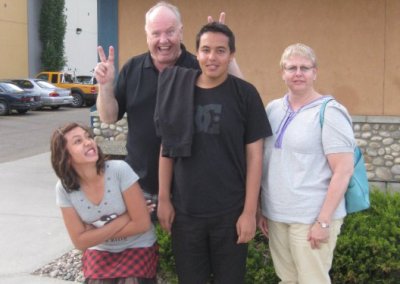 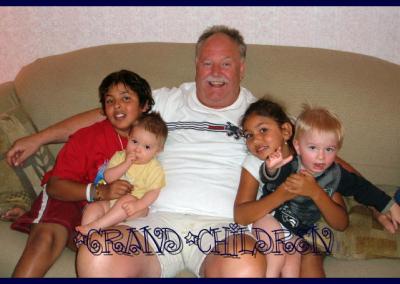 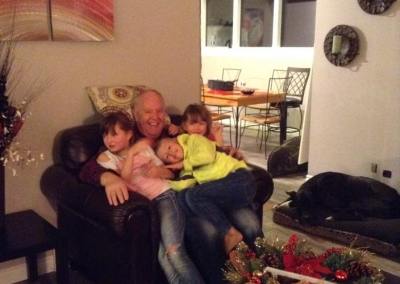 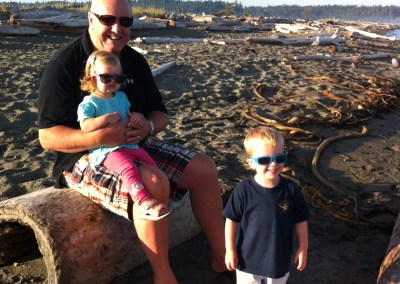 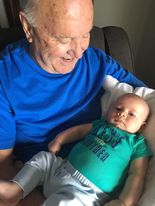 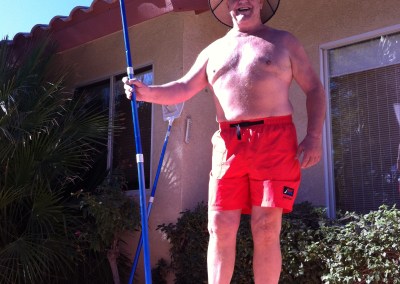 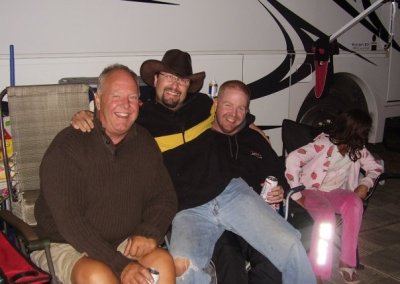 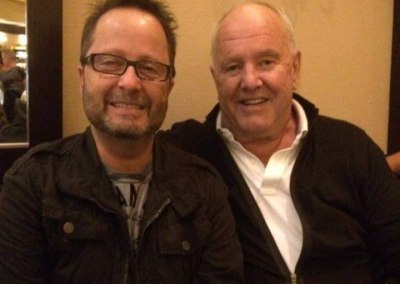 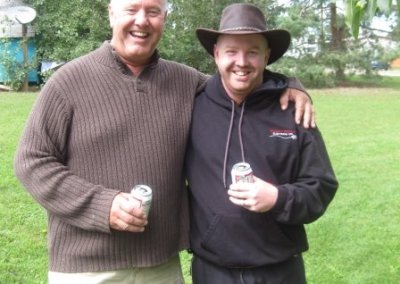 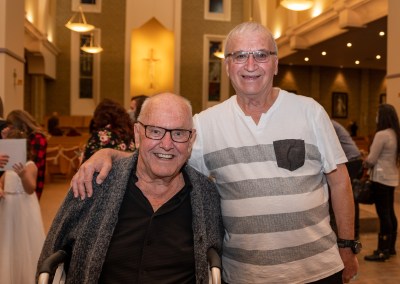 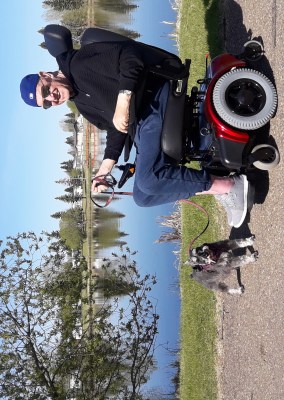 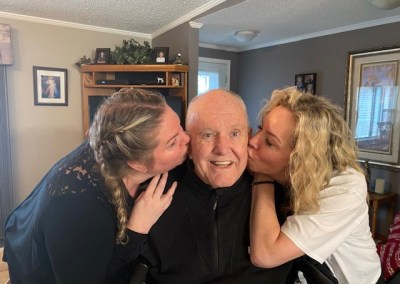