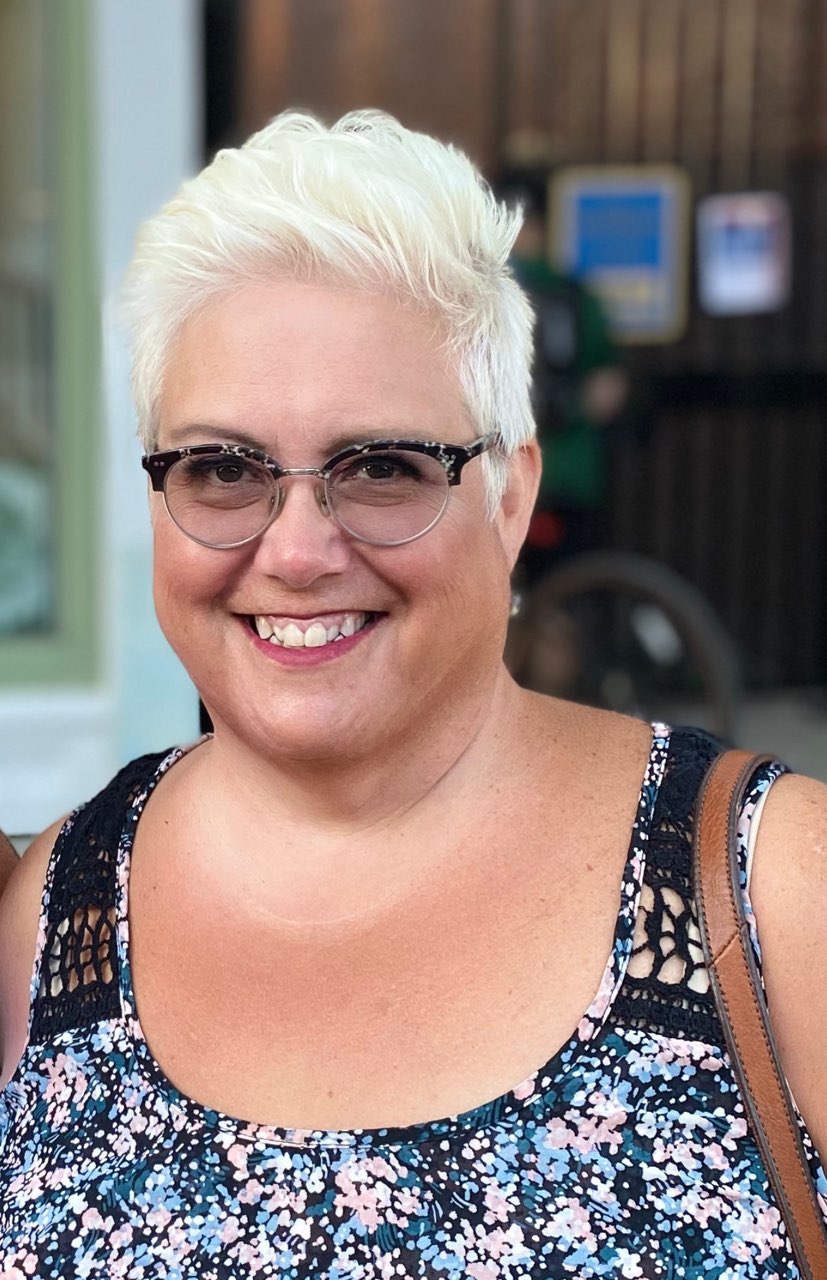 Alva Rae Somogyvari passed away in the early morning of January 18th, 2023 at the age of 52 with her mother and kids by her side. Alva was born to Alvin and Kay Amundson on December 29th, 1970 in Michelle BC (right at shift change!) amongst her three older sisters Dawne (Alex), Laura (Mike), and Marlene (Rob). Alva was a woman who wore a coat of many colours all throughout her life. She was a mother, sister, Maga (grandma), wife and of course, she loved her Dolly! She married David Dietrich in 1989 of which her 16 years of marriage with David blessed her with four beautiful children. The oldest, Curtis (Maria), Branden, Kevin (Kena, Hudson, and another on the way!), and the baby girl Julie. During this marriage they moved many times throughout the years. From Cranbrook, to Invermere and back, they had each other and the love and care for their children. She worked in insurance with her mother Kay for 22 years at Falkins Insurance on Baker Street until she met Willie Somogyvari in 2007 and moved to Edmonton Alberta during one of the coldest winters in its history! She and Willie married in 2009 and were together for 13 years. With her kids grown up, she was able to travel with Willie, Julie, and Annika (Step-daughter) internationally to Europe, Mexico, and many trips to Vegas.

She will be welcomed at Heaven’s gates with the open arms of Grandma and Grandpa Wilson (Jim and Judy), Father (Al), and many more loving family and friends. Alva loved and was loved by her nieces, nephews, cousins, aunts, and uncles of whom she’ll be waiting to cut the rug with up in Heaven. She will forever be our Angel in the Outfield at every Blue-Jays game, sitting house at each Tournament of Hearts curling match, and watching the Oilers play “Puck”