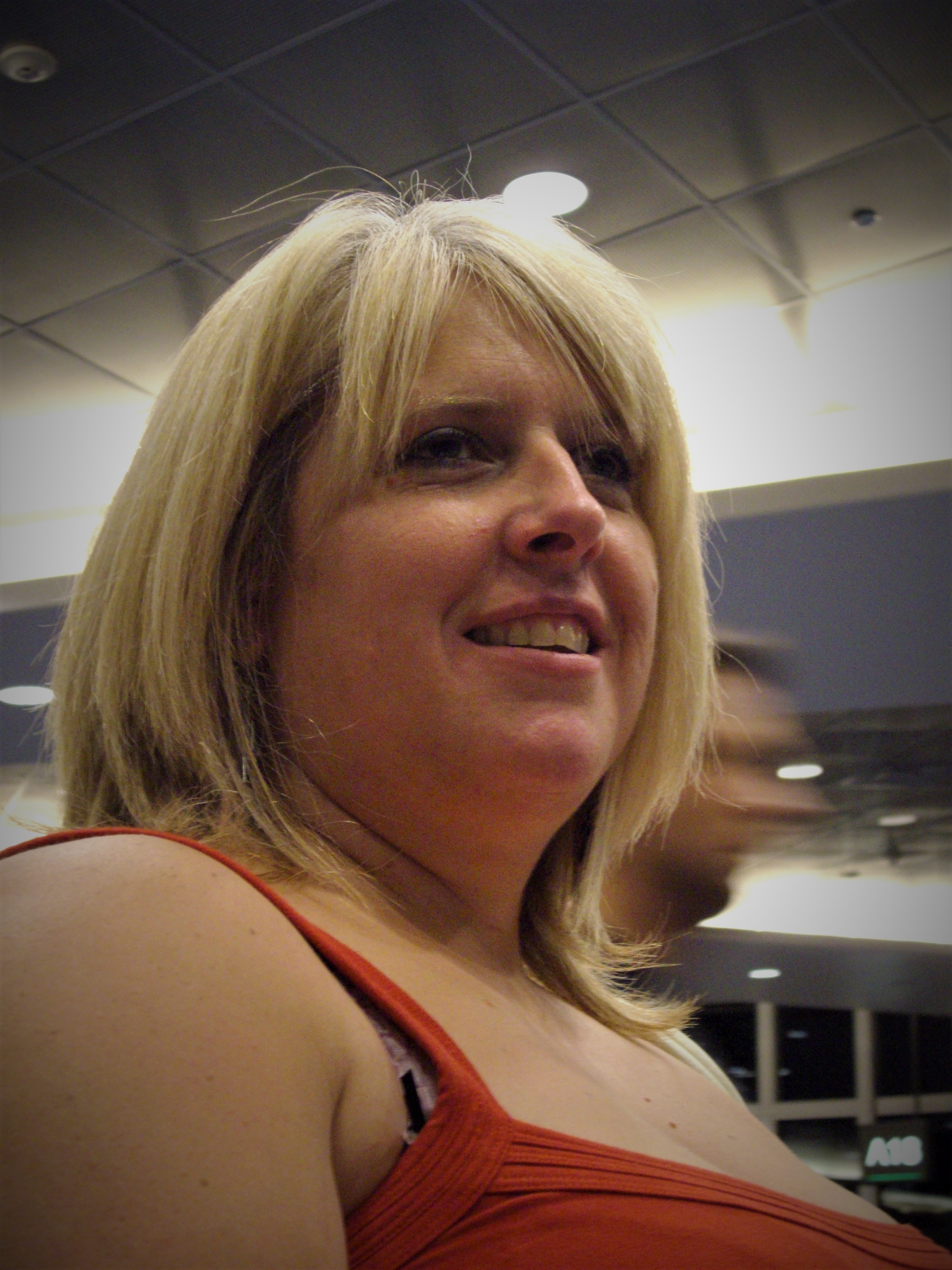 Just six weeks later, the family moved to Burnaby, BC and also lived in Squamish, Williams Lake and eventually in Quesnel where Tina graduated from Quesnel Secondary School.

After graduation, Tina found herself in Hope where she started her career in the liquor industry working at the province’s first beer & wine store. Later, Tina would work at and/or manage other liquor stores at the Billy Barker Hotel in Quesnel, Liquor Depot & Sobey’s Liquor in Edmonton (which she moved to in 2006). Her last place of employment was Champion Pet Foods where she was well-respected and developed friendships with people who cared about her as was the case at all her employers.

Tina fought and beat cancer in 2016. After that battle, she proudly proclaimed that she was a survivor even getting a tattoo to celebrate her victory. Unfortunately, a different cancer would return in March of 2021 and within two weeks of being admitted to hospital, she was gone.

Throughout Tina’s life, she had a love of horses and even had a quarterhorse at one time. She also was surrounded by dogs much of her life including most recently, two adorable pups named Talia & Lexy.

Tina loved exploring new places while still holding on to the memories of and making time for her favourites. Sometimes, she would just hop in the car and decide to drive for hours just to check out new places. She was also an avid reader, with literally hundreds of books in her library. Music was also very important to Tina and she was a huge country music fan. Her favourite Disney character was Tigger.

The St. Louis Blues was also another passion of Tina’s. Tina even went on a weeklong trip of a lifetime to St. Louis where she went to multiple Blues’ games and watched their daily practices. One of her biggest thrills was when the Blues won the Stanley Cup.

She was fiercely loyal to her friends with most of her friends being of the lifelong variety despite any geographical distance that may have come between them. All of them will miss her dearly.

Tina is survived by her parents, her brother and two nephews and a niece.