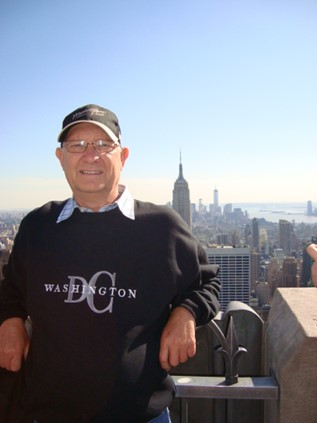 It is with much sadness and a heavy heart that I announce the passing of my Peter on January 17, 2023, from Merkel Cell Carcinoma. I am heartbroken.

Peter was born and raised in Atherton, England. He joined the Royal Navy when he was 15 years old where he became an Electrician. He married Ann Thompson when he was 20 and she was 18. Their two boys, Gary and Raymond, were also born in England. The Navy took him to many places around the world, even living in Hong Kong for two years.  After he left the Navy the family immigrated to Canada. They lived in Vancouver, Penticton and Kitimat. He also had a contract position in Alabama and from there to Greece. He loved the time he spent in Greece. Eventually they ended up in Marwayne, Alberta while he worked in Lloydminster. His wife Ann passed away in 2011.

Peter and Renora met in 2011 and enjoyed 12 wonderful years together. We travelled extensively in the US and across Canada in the motor home from hell. A 7 week trip to Costa Rica with Peg; a trip to China with Peg, Leanne, Ed, and Julie; catching his first salmon and halibut in the ocean with Leanne and Irv; several trips to Mexico – some to all-inclusive resorts but more fun travelling by camper with Ed and Julie throughout Mexico – watch for topes! We enjoyed our winter home in Arizona – dances on Friday night; jam sessions with Ed; pickle ball; he enjoyed golfing with the girls and his buddy Barry. We enjoyed life, and all the good things life provided.

We were so blessed to enjoy our kids and grandkids. His last hunting trip with Gary, Ray and Candace – lots of laughs. Quadding in Brule, canoeing at Lakeland Loop in Lac La Biche and Red Deer River with Colin and Kerri; and then there were the quiet weekends at Alex’s place at Skeleton Lake. Peter’s grandkids joined us there a few times – a revelation for them.

He was an unassuming man who loved his family. He liked to cook, especially the old English favourites. His great sense of humour and kindness will be missed by many.

Peter is survived by his wife, Renora, sons Gary and Raymond (Candace) as well as his grandchildren, Brayden, Kaylee and Emily. He is also survived by his stepsons, Alex and Colin (Kerrianne) and step grandchildren Rylee (Lain) and Savannah (Nicki). He is also survived by brothers David (Sally), Robert (Sharon), sister-in-law Pat and many nieces and nephews as well as Renora’s siblings, Joanne (Ian), Christine (Tony) and Randy (Kathleen) and their children and grandchildren. We cannot forget Mollie; his special friend that he happily walked every morning. She brought great enjoyment to him.

Peter was predeceased by his wife Ann in 2011 as well as his parents, and his brother Billy in England. He was also predeceased by a special nephew, Adam – may you enjoy a pint together!!

We would like to acknowledge and thank the Health Care Workers at the University of Alberta, the Cross Cancer Clinic, the Misericordia Hospital and Westview Health Centre, Home Care and Palliative Care in Stony Plain. You went above and beyond to help us when we needed you. Thank you. 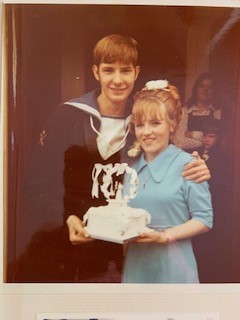 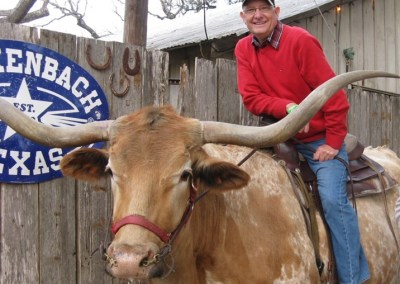 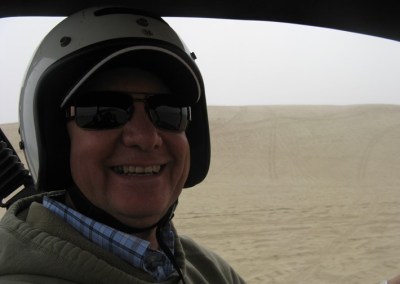 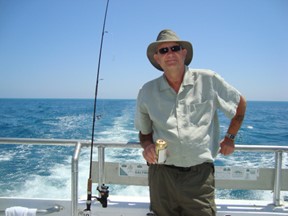 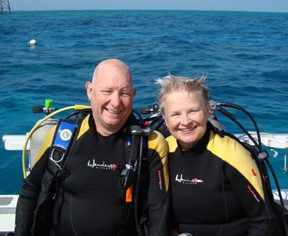 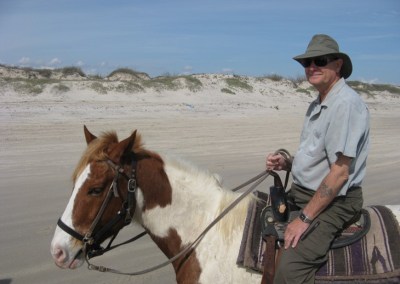 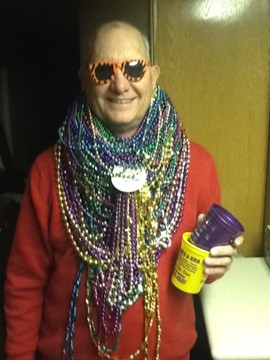 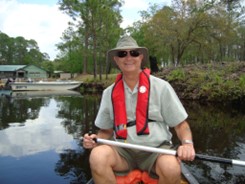 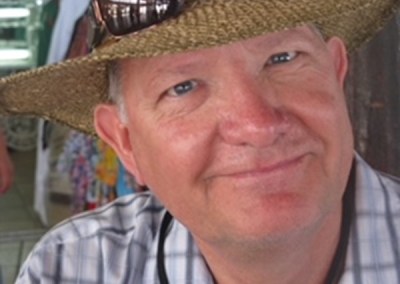 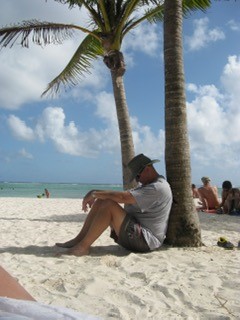 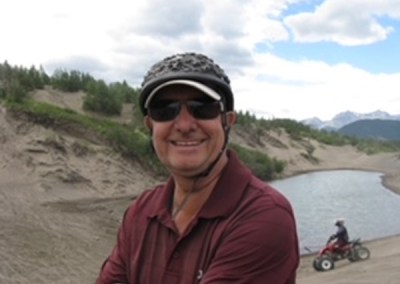 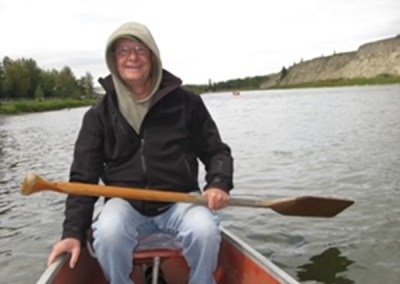