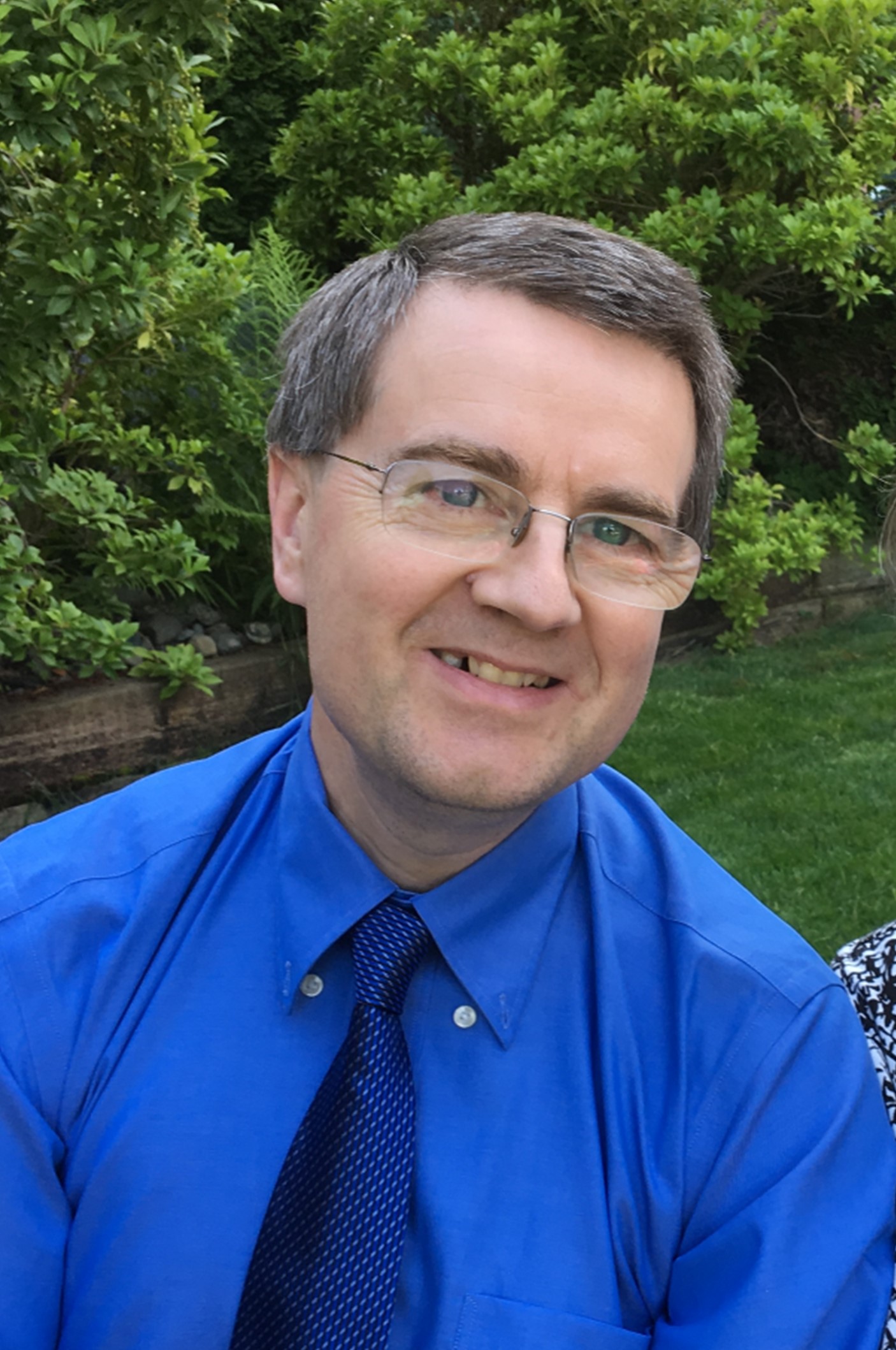 On the morning of July 29, 2022, Desmond (Des) Williamson went home to be with his Savior Jesus at the age of 57 years.  He passed away peacefully after a battle with cancer.

Des will always be cherished by his wife of 30+ years, Carolyn and their two daughters: Ashley Williamson and Kaitlyn (Timothy) Guenter.  Des is survived by his mother Elizabeth and siblings: Trevor (Lynn), Ron (Linda), Audrey (Blaine) and Linda Wilson, as well as nieces and nephews. He was predeceased by his father Robert Williamson, and sister-in-law Linda.

Des was born on March 15, 1965 in Belfast, Northern Ireland, the youngest of five children.  He spent the first fourteen years of his life in Northern Ireland, moving to Edmonton, AB with his family on March 17, 1979. Des finished his Jr. High year at Westmount Jr. High, and attended Ross Sheppard High School for his high school years. After graduating high school, he attended the University of Alberta Engineering program, completing a BSc. in Civil Engineering in April 1987, then moving on to complete his Masters Degree in October 1989.

Des loved his family and friends, and was always willing to lend a helping hand. He loved working with different technology and did some programming throughout the years. Presented with a problem, he would not give up until an acceptable solution was found. Des enjoyed camping and biking on mountain trails, and was looking forward to doing more biking before his health declined.  He also enjoyed exploring coasts and bodies of water, though did not make a good fishing partner as he spent most of his time finding rocks that he could then skip along the water. He was a huge James Bond fan as one of the Bond films was the first movie he saw on the big screen, and could list off trivia about theme songs, actors and more. His “dad” jokes, and dry sense of humor brought many groans and laughs from his family, friends, and co-workers.  He took his leadership responsibilities seriously, intentionally investing lots of time in developing his leadership skills.  He developed a leadership style of quietly leading by example and was respected for the time that he invested into people. Des was always willing to help people learn, whether by mentoring co-workers, tutoring upcoming engineering students, or helping his daughters with their math and physics homework.

Des had an unwavering strong faith in the Lord, and truly knew his identity in Christ.  He always said that it was Christ who had done the heavy work on the cross for his salvation, not anything he had done.

There will be an open house for him August 28, 2022 from 1-4pm to be able to share with each other Des’ memory. Please message family for details. For those who wish, donations can be made in memory to Beulah Alliance Church-Missions, or to a charity of your choice. 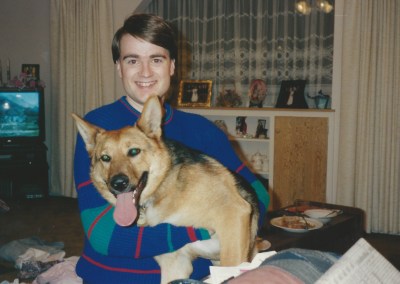 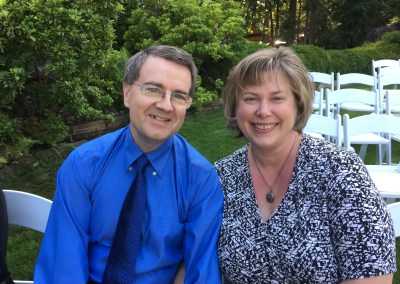 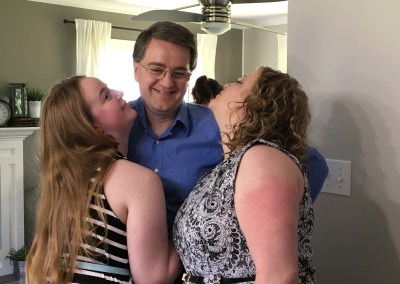 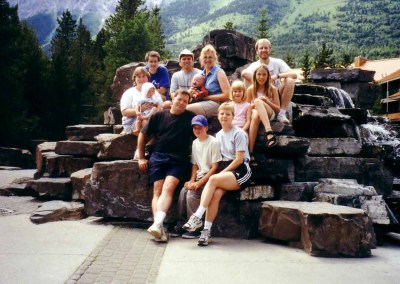 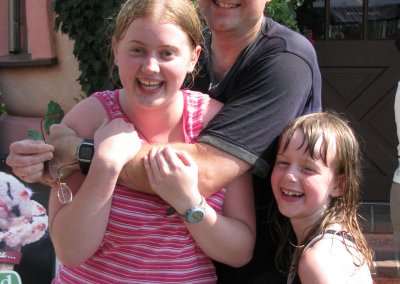 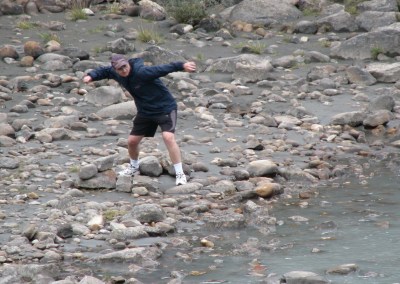 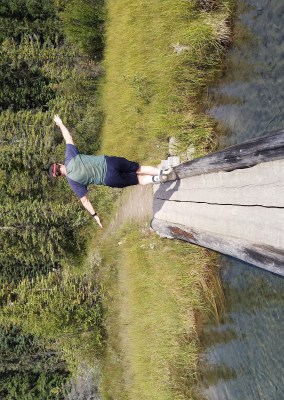 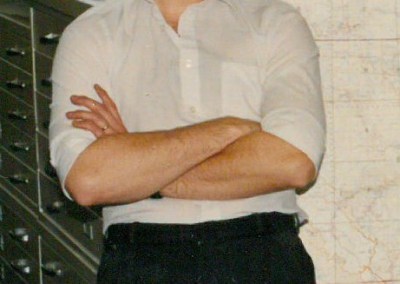 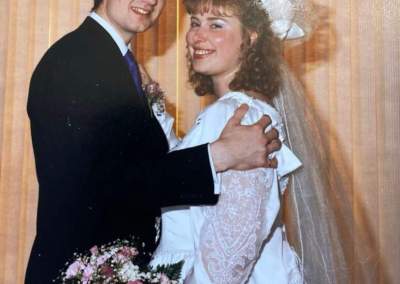 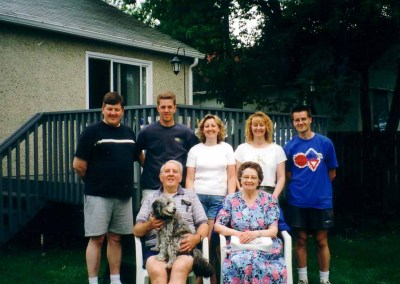