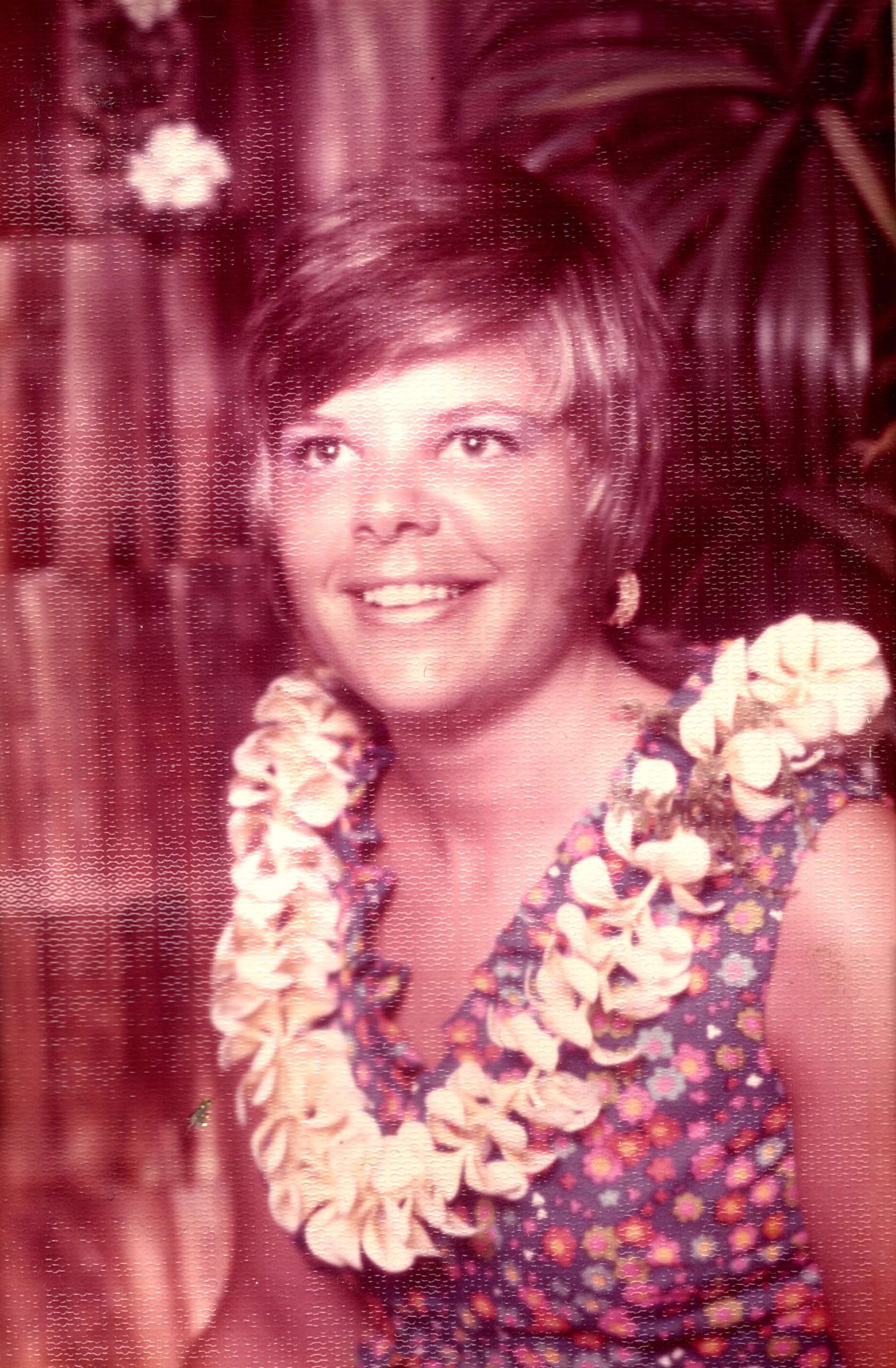 It is with deep sadness that we must announce the passing of Margaret Irene Palfenier on August 28th 2022 at the age of 75. She is survived by her two children, Kelly and David and her grandchild Emelia Seerattan, as well as her 4 brothers, her sister and numerous nieces, and nephews. She was pre-deceased by her husband, Peter, and her nephew Luke.

Margaret was born on June 10th, 1947, in Edmonton, Alberta to George and Margaret Roberts, the eldest of six children. As the eldest girl followed by four boys, then her youngest sister, she learned to survive in a rambunctious household with great humour, often turning a blind eye to the antics of her brothers. She was especially close to her Nana Irene who she admired greatly while growing up and would often spend time with her in her quiet, elegant home.  After graduating high school, she worked at a few jobs including insurance and her father’s hotel, until she decided to pursue a higher education and become a travel agent. She married the love of her life, Peter Palfenier, on August 20th, 1976. 2 years later, her daughter Kelly was born and then, two years later, her son David. They lived a happy family life in St. Albert and made some longtime friends in that community.

Margaret loved to travel, which meshed well with her career choice. She travelled to Germany, England, Hawaii, Las Vegas and all over Canada. She also loved to be active. Swimming was her early passion where she spent many hours with her brothers at the Royal Glenora. She also loved to cycle, walk and work out at the gym. All the way to the end, Margaret was a smart and savvy person who was a great conversationalist. The home care ladies who took care of her said she was their favorite patient and how much they loved to talk to her.

A few years after she lost her husband in 2001, she was struck down with Parkinson’s disease. But, even faced with that adversity, she never stopped fighting. During this time, she was also the main and devoted caregiver to her mother, who suffered a long and debilitating challenge with dementia. The family is forever grateful for her patient and steady care. Margaret was a devout Catholic, and she always credited all her strength to her relationship with God. It was because of that strength that no matter what kind of challenge she faced, she was always kind and caring to others. We will all miss her and will continue to marvel at her strength, kindness and beauty.

In lieu of flowers, memorial donations may be made to either; 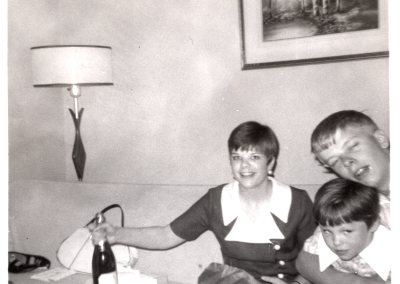 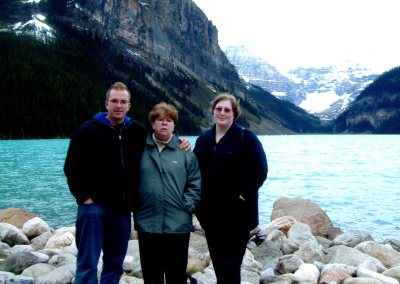 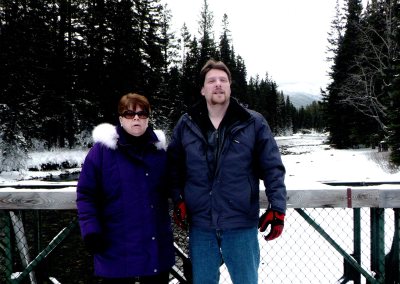 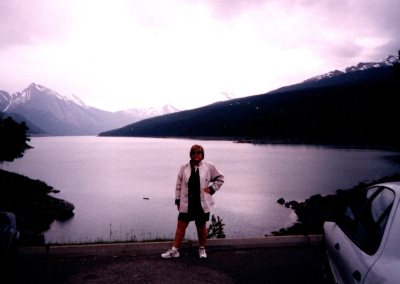 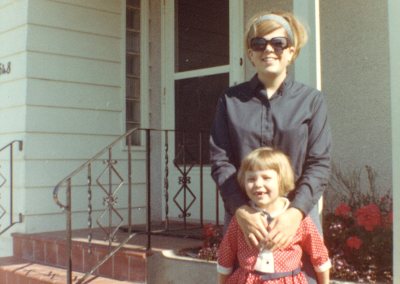 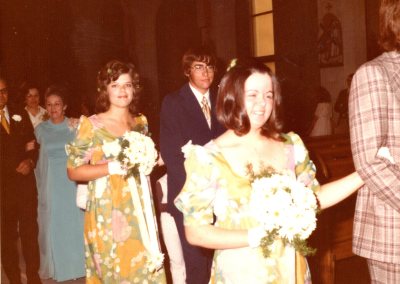 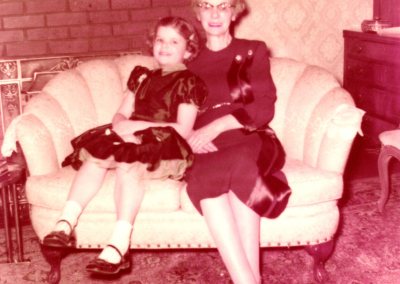 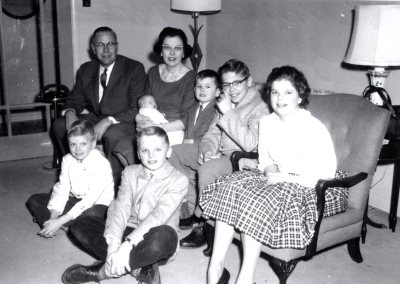 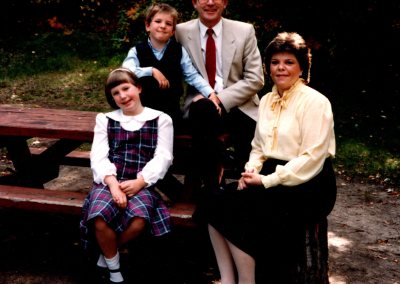 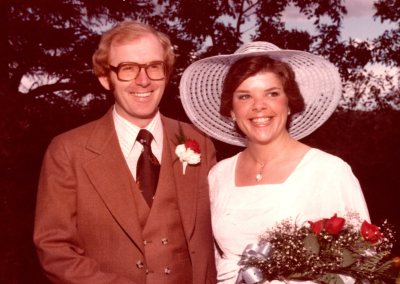 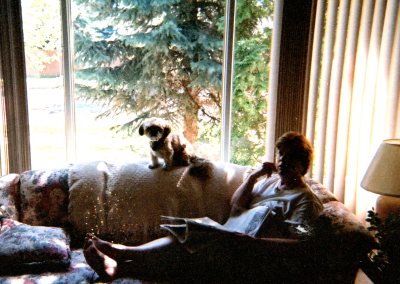 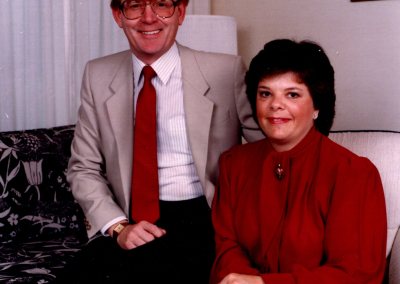 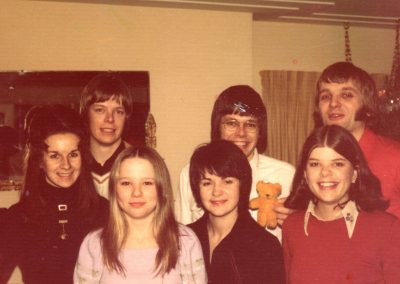