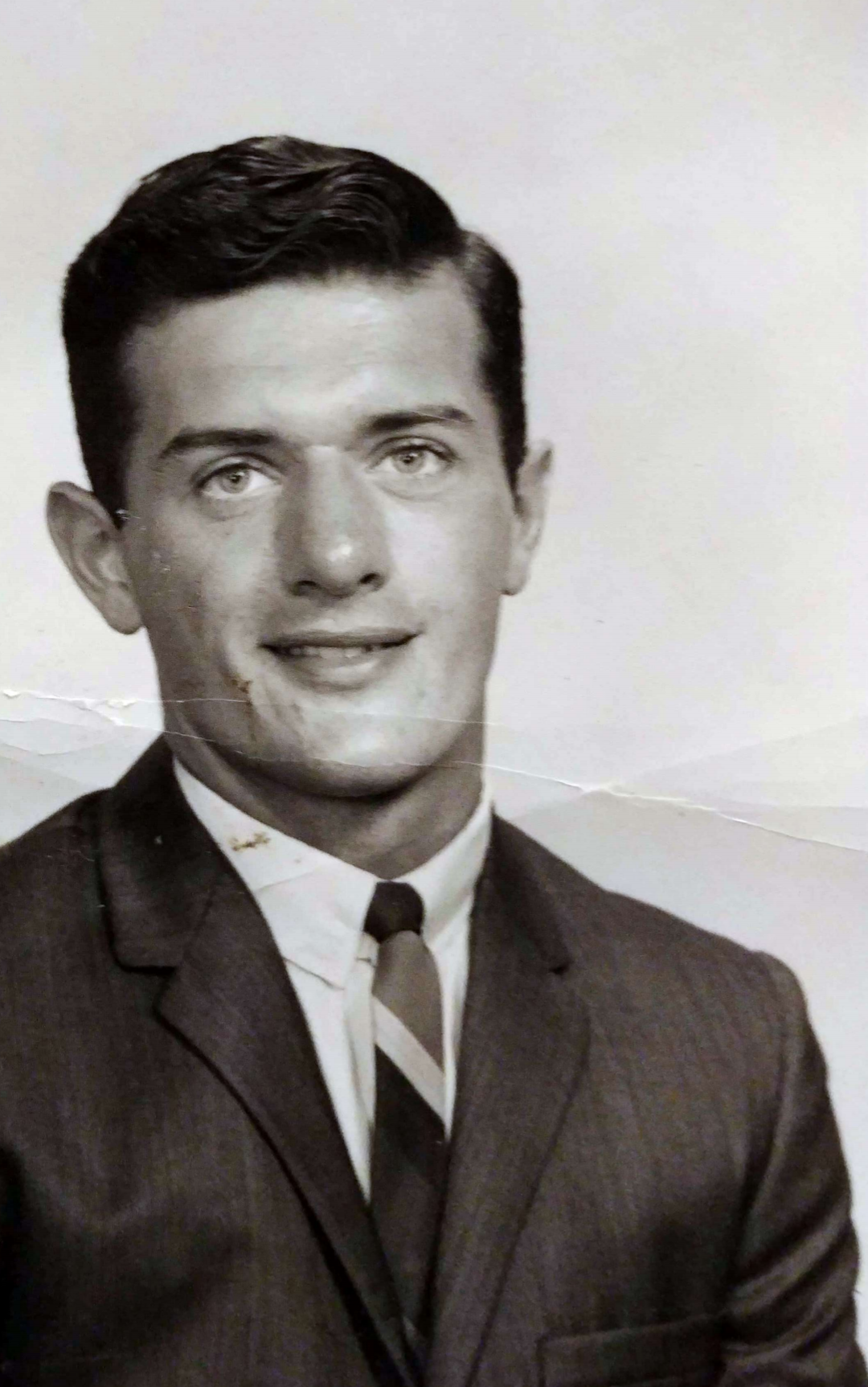 Dr. Edward William Rex Pitcher died on May 7, 2021. He was Ted to most but dad (sometimes Pops or Poops) to me, Suzanne and Leila. Husband to Mary and grandpa to Damon, Natasja and Maddox (Cresta’s kids), Ryan and Katherine (Suzanne’s kids), and Jayden and Jordan (Leila’s kids). He was one of 5 children of Rosemary and James (Bill) Pitcher. His siblings Jim, Pat and Jane predecease him but Joan Holmes, married to Larry, continue to remember him with us as the awesome fellow he was.

He was born in Tillsonburg Ontario in the early 40’s and lived on number nine Harris Street for most of his childhood. Dad wrote in his memoires about one of his best friends Edwin Davis (Ed), who lived on King Street, where they would light matches, melt the tar on the curb, and throw red ants into it.

“Kids need a best friend, and it’s the greatest thing in the world to find one. Edwin and Edward, Eddie and Teddy, were true buddies for a dozen years, and interested friends quite a while after that, though by then we lived different lives far away from each other, and after a long time I forgot the magic of having been best friends in Tillsonburg”

Dad married Mary MacLennan in 1968 and together travelled and worked in England and Malaysia but ultimately settled in Edmonton Alberta. He was an English Professor at the U of A and retired from that in 1998 but not before, he wrote and published over 75 books. He, like his mum, loved nature and animals.

He was often working in the yards making them beautiful. I was with him a lot, helping him rake leaves or plant flowers. He thought it was hilarious when he’d find fat grubs curled up in the leaves and then he’d squish and flick them at me or my sisters. This was his humour you see, which I must admit I have adopted and am passing on to my kids lol. One time when we went camping, I was maybe 14 and Suzanne was seven, he and my mum had a new tent and Suzy and I shared the old one. It stormed like crazy that night and by midnight, my sister and I were lying in a foot of water unable to squeeze any closer into the middle of the tent. We grumbled our way noisily to go sleep in the car and we could hear my dad, through the rain and thunder, laughing hysterically at our misery. I miss his laugh.

He loved the mountains and camping and tried to get us all there every summer. He’d often go on mountain hikes, a number of times with just him and Suzanne, and boy did they have stories to tell. In the winter, he’d make massive ice slides or igloos in the yards and we’d have a blast!

I could go on and on about my dad but just know that he was a superhero to me.

He was still doing walking handstands when he was 68!! 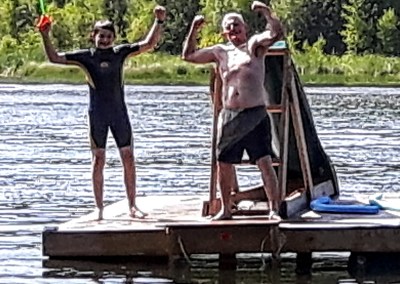 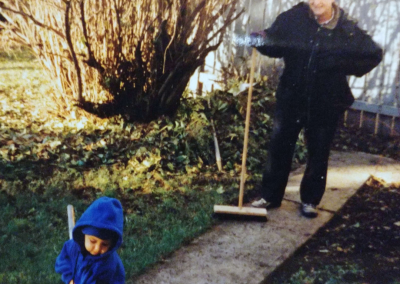 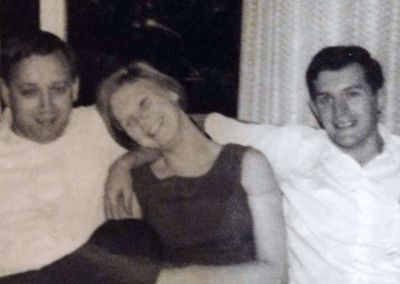 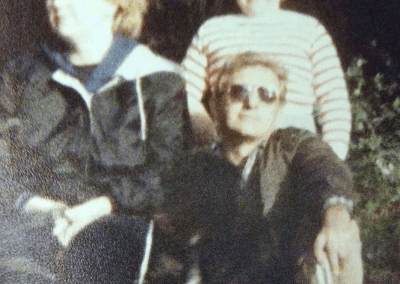 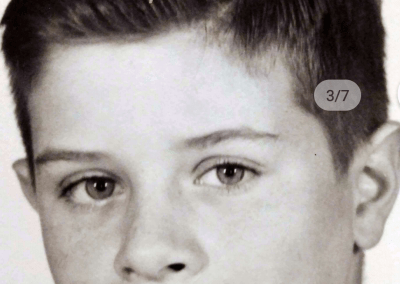 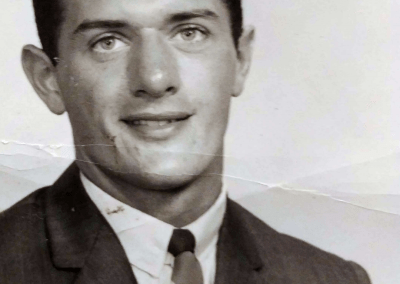 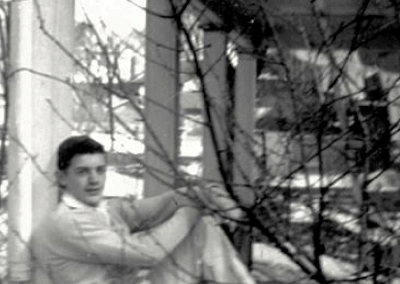 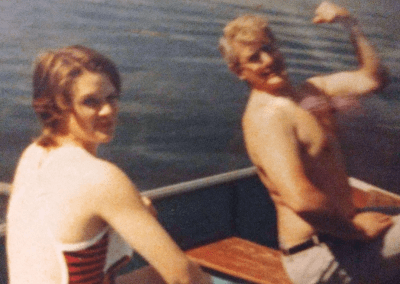 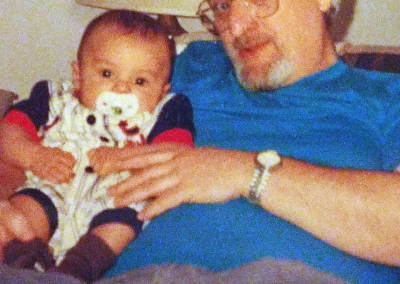