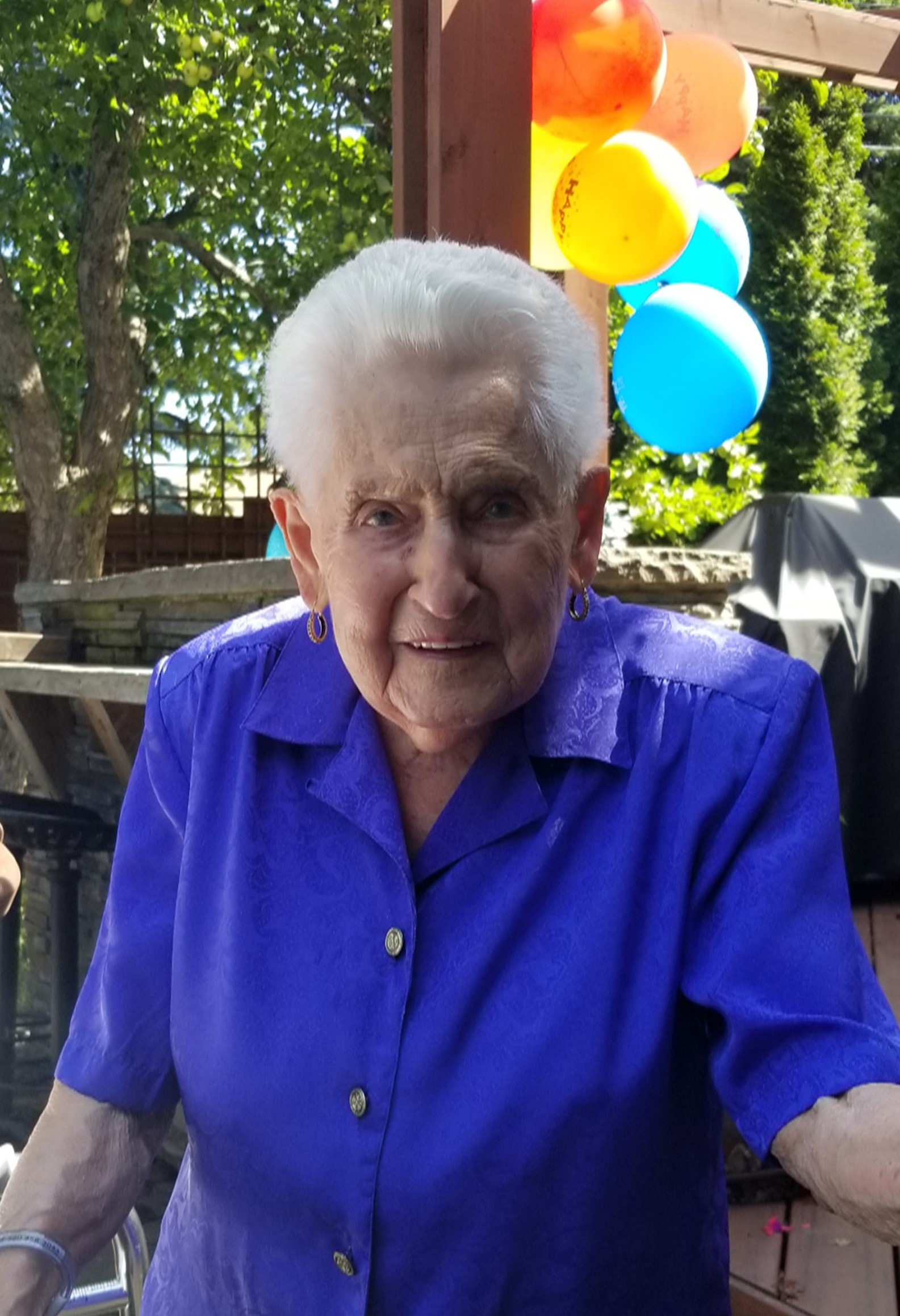 Theresa Werner passed away July 3, 2022 at an impressive age of 101 after a short illness with Covid-19. She was predeceased by her husband Lorenz (1993), daughter Anne (1997), and sons-in-law Chuck (2017) and Frank (2022).  Theresa is survived by her daughter, Carol; grandchildren, Darrell (Tammy), Amanda (Scott), Laura (Brett), and Michelle (Gordon); many great-grandchildren; and countless friends.

Theresa was born in Kovin, Yugoslavia, in 1920, as the youngest of five siblings.  Theresa and her family endured great hardships when Yugoslavia was invaded during the Second World War. She was separated from Lorenz for five long years until they were reunited in Edmonton, Alberta in 1953. They brought only what they could carry, but they were able to begin a new life in Canada.  Theresa stayed in the Edmonton area until her death.  She was an active member of her church congregation.  She also enjoyed staying physically active. She lifted weights and did her exercise routine until her final days. Theresa was also an extremely independent person.  Until the age of 98 she lived in her own home, tended her garden, growing and cooking food for family and friends.  Caring for her family and her home was Theresa’s greatest pride.

The loss of this tremendous life will leave an absence in all of our hearts.  A Funeral Mass will be held in her honor at St Thomas More Catholic Church, 210 Haddow Close NW, Edmonton, AB, on July 15, 2022 at 11:00am. Theresa’s final resting place will be St. Anthony Cemetery (106 street and 53 avenue NW, Edmonton, AB) alongside Lorenz.  An interment there will follow Mass.

The family would like to acknowledge that this is the second loss they have endured to Covid-19. Out of respect for the family, masks will be required to attend the service and no reception will be served.

Theresa’s family would like to thank Citadel Care Centre staff for the excellent and thoughtful care that Theresa received.

In lieu of flowers donations may be made to the Alberta Cancer Society or the Canadian Heart and Stroke Foundation. Two organizations which Theresa donated to often. 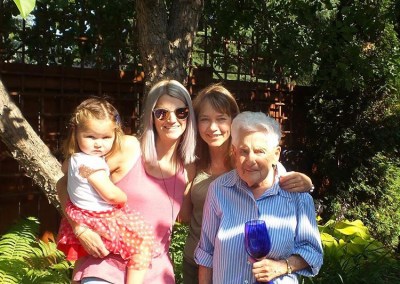 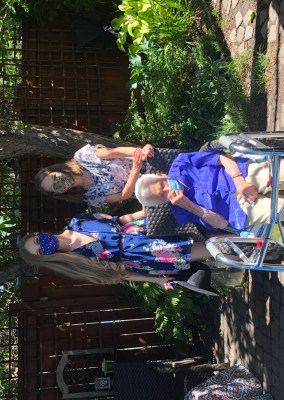 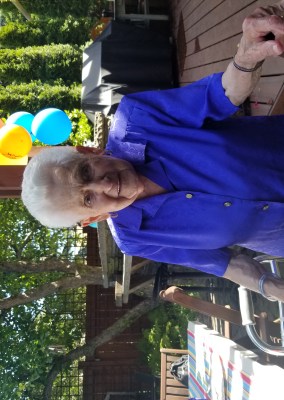 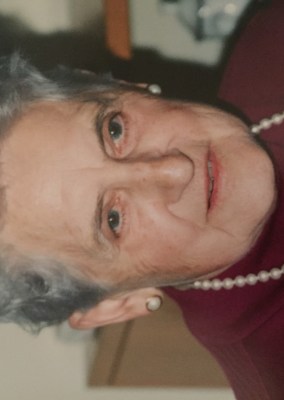 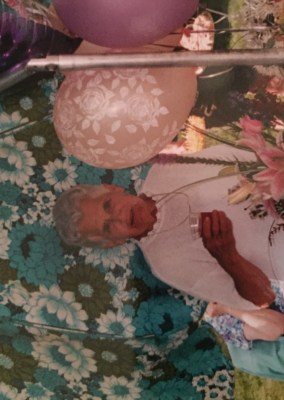 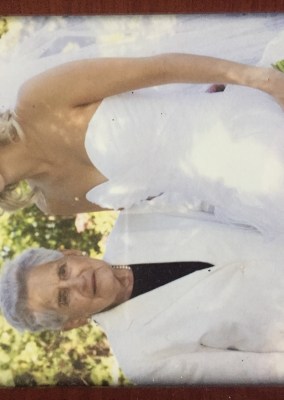