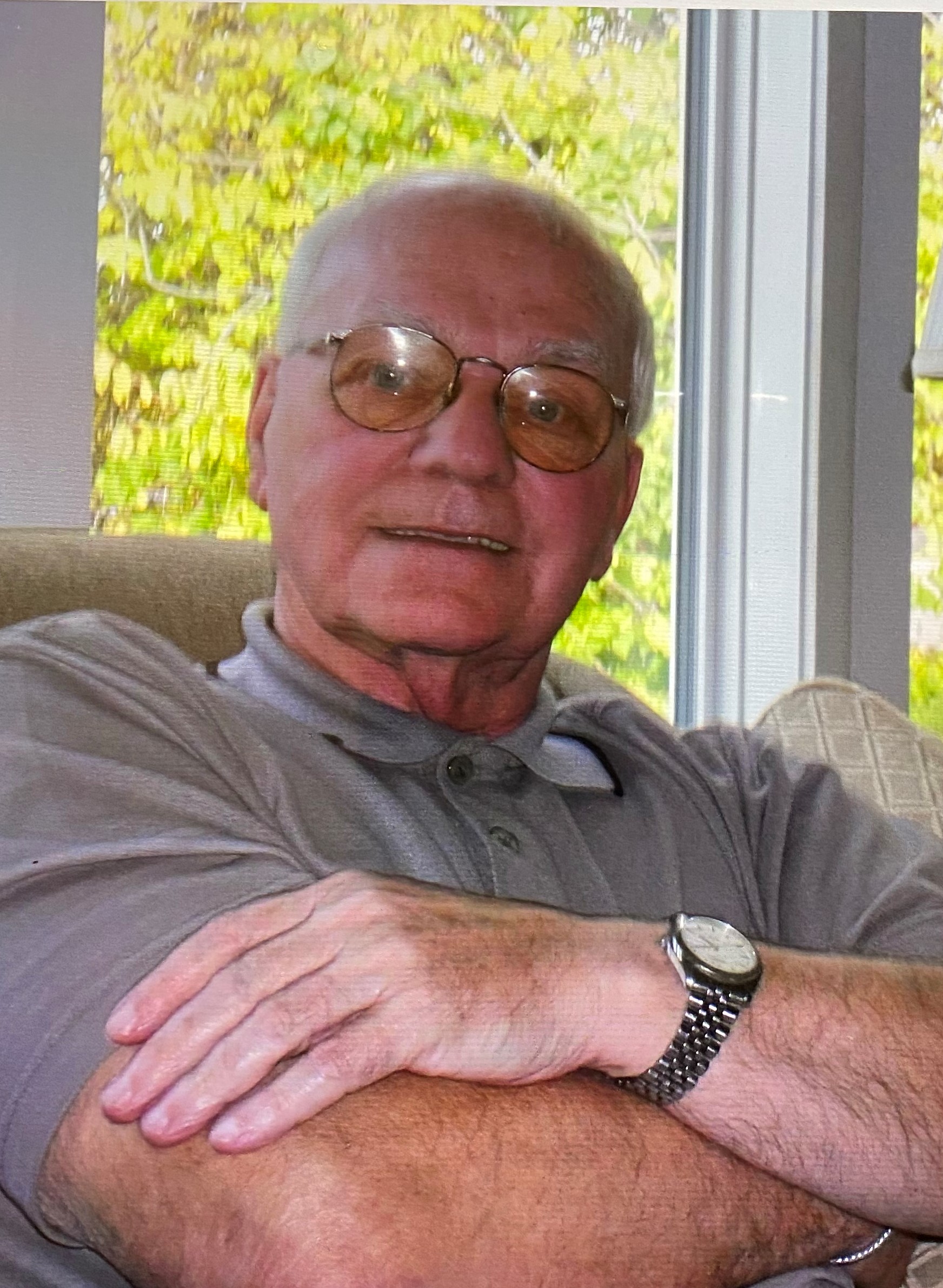 It is with great sadness that the family of Arthur Wood announce his passing at the age of 86.

Arthur was born in England and as a young boy he joined the Merchant Navy and by the time he was 17 he had travelled around the world. After the Merchant Navy Arthur went into the coal mines working alongside his father.

Dad met Mom at the age of 17 and they were married in 1956. Dad joined the KOYLI (Kings Own Yorkshire Light Infantry) shortly after. He was stationed in Germany and Malaya. He was also in Borneo and upon returning to England he was sent to Northern Ireland. By this time they had 4 sons and 1 daughter.

In 1971 Arthur, Betty and the 5 children immigrated to Alberta Canada.

Mom and Dad were well travelled and visited many places around the world.

Over the years they moved from Alberta to British Columbia. Upon Dad’s retirement they returned to Alberta and settled in Spruce Grove.

Dad, you will be forever loved and missed but your memories will be with us always.

As per Arthur’s wishes there will be no service. There will be a private family memorial at a later time.

In lieu of flowers, donations can be made to the following charities:

The Heart and Stroke Foundation