We are a family owned and operated funeral home out of Edmonton, Alberta. Our modern facility is designed for the comfort of the families we serve. 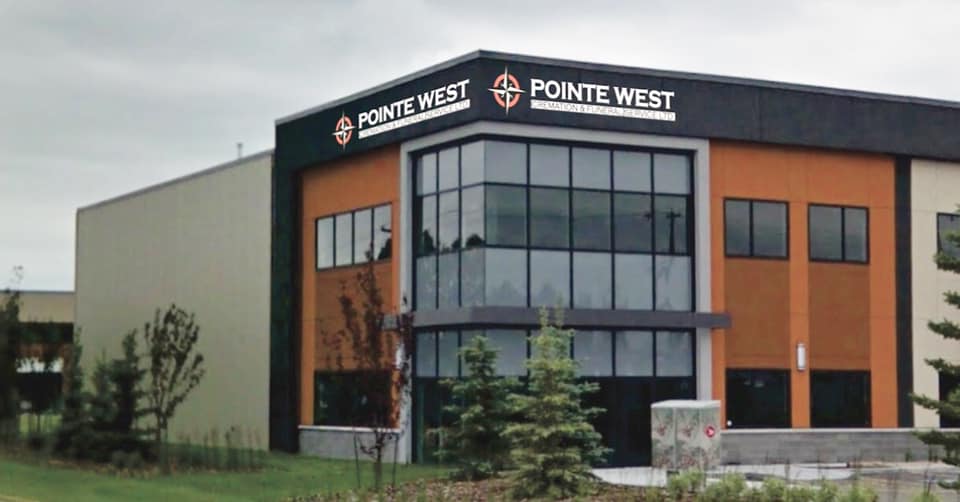 Helping you navigate through a difficult time

While we opened in the fall of 2020, our staff has over three decades of experience in the funeral industry. Garry Howdle, Licensed Funeral Director and Embalmer manages Pointe West and has served the Edmonton community for over 30 years. Over 80% of the families who choose our funeral services are from referrals.

We aspire to be the cremation and funeral service of choice in Edmonton and surrounding areas.  Setting the standard for exceptional customer service, fair competitive pricing and industry knowledge.

We do not have any hidden costs or additional surcharges that are added on during the arrangement process.

• We have our own crematorium on-site, therefore there is no need to transport the deceased to another location or out of Edmonton for cremation

• No additional charges based on weight of the individual

• No additional charges if the death occurs at home

• No additional charges if the transfer is done outside of regular business hours, holidays or weekends

• No additional fees to pick the medical certificate of death

• No surcharges for a “RUSH” cremation

• No additional fees to dress the deceased before cremation

• Regulatory Board fees are included in our pricing 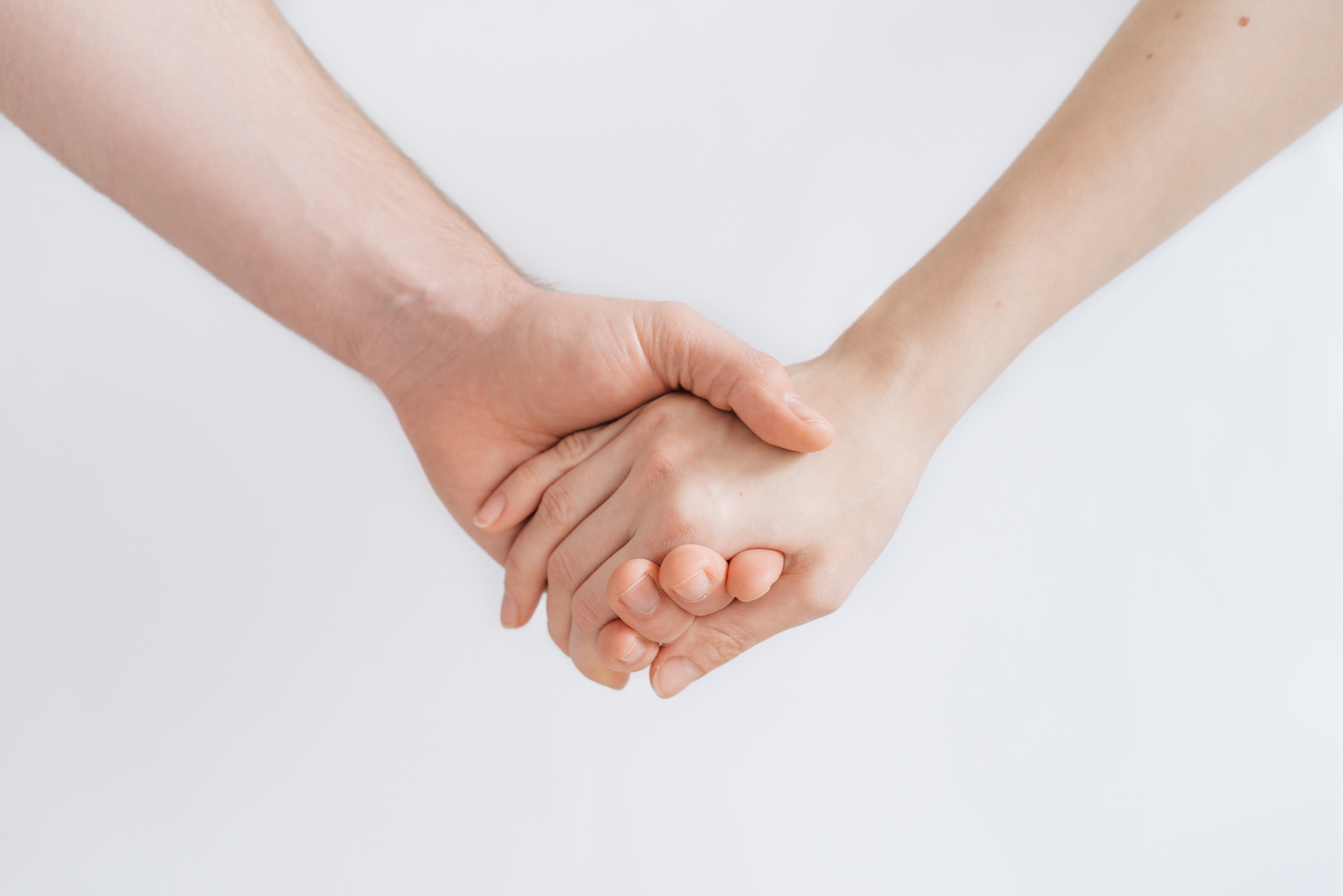 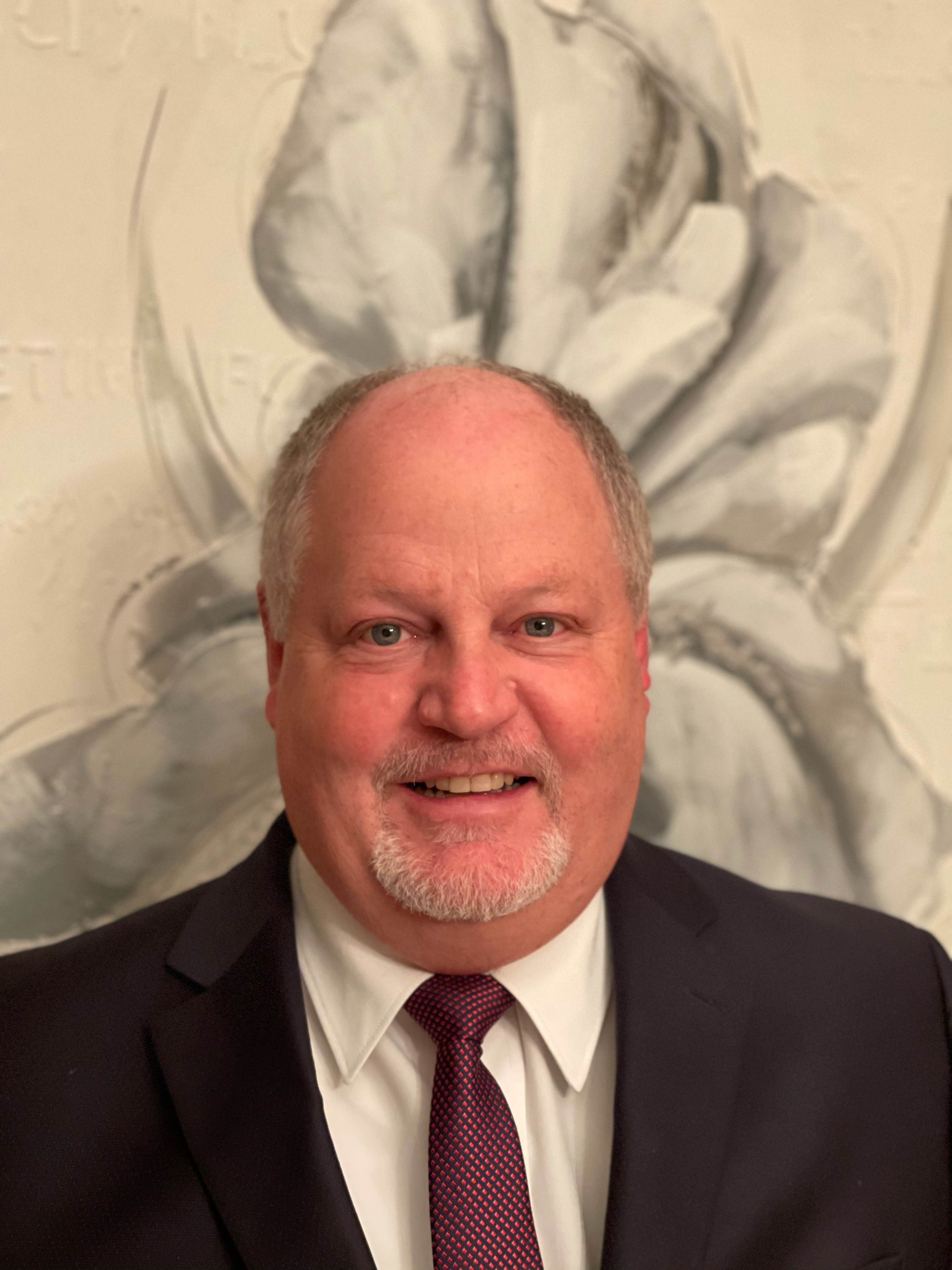 Born in Swan River, Manitoba and raised on the family farm, Garry was the ninth of eleven children. He entered the Funeral Service in 1983 joining Paull Funeral Home in his home town and completed his apprenticeship in July 1985.

He proudly served his apprenticeship under the direction of a third-generation funeral director Eldon C. Paull. It was from Eldon that Garry learned the importance of service to the community, creating personal relationships and the significance of traditional values blending with creative solutions to make each service unique.

Garry moved to Edmonton in 1990 and worked for Howard & McBride Westlawn Funeral Home, Hainstock’s Funeral Home and Harmony Funeral Chapel (Red Deer). In 1999 he helped create Serenity Funeral Service, and as President/General Manager, he built the company from one location to seven serving Edmonton and surrounding cities.

Garry is now fulfilling a long-time goal of operating a local family owned funeral service, enacting the values and high-standards set forth by his mentors. He welcomes the opportunity of serving families in Edmonton and the surrounding communities with the focus on personalized service, a commitment to responsible pricing and creating the perfect memorial that each family deserves.

With over 37 years of experience in funeral service, Garry has cultivated exceptional relationships and considers many of his clients friends. He proudly supports many community initiatives charities and non profit organizations. He has served on the Mount Royal University Curriculum Advisory Board (Funeral Service) from 2014 – 2019.

Garry’s passion for helping people continues with establishing the new Pointe West Cremation and Funeral Service offering exceptional customer service and supporting families. Garry and his family look forward to assisting you with honouring your loved one at Pointe West.

If you need assistance, please contact Garry at 780-454-7878 or by email at Garry@PointeWestFuneral.com.

Our experienced team at Pointe West is here to help you navigate through a difficult time while honouring the life of your love one. We offer support and affordable funeral services that foster human connection and uplifting remembrance with professionalism and outstanding customer service.

What Our Families are Saying

Amber Laurie
10:30 10 May 21
At the beginning of February we lost my grandmother, it was very sudden and quite devastating to my family. We had... called around to a couple funeral homes for a simple cremation no service or anything extra as these were my grandmothers wishes. The places we called were straight to business when we called and explained our situation during my search for services for my grandmother I came across point west and when we called to inquiry Gary was so warm and welcoming he actually asked my mom about her relationship to my grandmother said he was sorry for our loss and was so completely accommodating. After we met with Gary to talk about the details we felt so happy with our decision to go with point west and know my grandmother would have loved Gary and his values. The entire process Gary and his family were so patient and didnt make the whole thing feel like a business transaction. It really shows that they care about their customers and taking the time and care that they do to make sure everyone is accommodated and happy with their services is totally priceless. I don’t believe we would have had such a positive experience any where else honestly. Our family has decided Gary and his family will be who we reach out to for any future funeral services. I cannot say enough amazing things about Gary and his family. Thank you so much for making such a difficult time in our lives a little bit easier.read more

Vineeta Mani
19:21 18 Mar 21
Garry, his family and his entire team were so good to me and our entire family. We recently lost our father last week... and Pointe West was just soo accommodating, so sympathetic and full of compassion in everything that they did. We are so grateful to them for all their help and understanding. Thank you so much for everything.read more

Jacqueline JL
01:37 17 Feb 21
I highly recommend Gary and his family at Pointe West to assist with planning arrangements and funerals. At the loss... of my husband, Gary provided professional, caring and experience with all the planning and arrangements needed. I didn't feel pressured, and we are grateful for all the help that was given to us at this time. Many thanks.read more

Frances Penney
19:51 11 Jan 21
Gary and his family, treated my grandmother with so much dignity and respect. They treated me with the utmost care and... kindness from their hearts and it was real not a fake sorry for your loss, no sales pitch no pressure of forcing you in to something you cant afford, no treating you like your just a number in their book. They hold your had threw the process especially when you didn't have a plan and you never had to go threw this process alone before. They think of every detail, I would hands down recommend Pointe West to anyone that needs their service even at the last minute because your circumstances changed. From my family to theirs I cant thank them enough.read more

Britt Suckau
02:22 11 Dec 20
My brother unfortunately passed away on December 4th, of 2020. My family and myself were devastated of his passing and... Garry, Kristine, Madison, and Jacob, took us under their care and have made my family at ease and peace with his passing. They are such a great family and they care so much for those who have passed. They are loving, compassionate, and so humble to our family and others. I highly recommend anyone who has lost a loved one to plan their funeral arrangements with Point West Cremation & Funeral Service. Thank you so much for all your help and support, and may God bless your family.read more

Meghan McIvor
16:47 01 Dec 20
Garry & his family at Pointe West Funeral Home & Crematorium far surpassed all our expectations for their services.... Personally, they were kind and warm during difficult situations and conversations. Professionally, they excelled at planning and organizing our loved one’s viewing & service. Not only were we happy with what services & products they could offer, but their costs were extremely reasonable and fair. I would recommend their funeral home to any one of my friends & family. Thank you to them for making a tough time a little easier to deal with.read more
Next Reviews