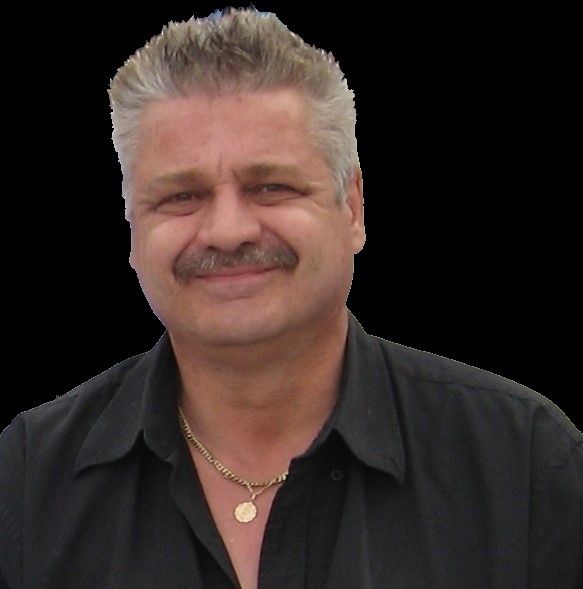 It is with deep sadness to announce the sudden passing of Conrad Arseneault at the age of 64 years on December 23, 2022.

Conrad is predeceased by his parents, Albert and Sylvia.   Conrad will be lovingly remembered by his children Celeste (Trevor) Schmidt and Jason (Alysia) Arseneault; granddaughter, Ariana Schmidt, and soon to be grandson, baby Arseneault.  Conrad will also be dearly missed by his siblings, Colleen (Russell) Schmidt and Carmen (Tracey) Arseneault; as well as numerous relatives.

Conrad was born in Edmonton, Alberta, and was raised in Swan Hills where he resided for most of his life.   Conrad was well known in the community before moving to Barrhead.

A Celebration of Life will be held at a later date.

In lieu of flowers, donations can be made to STARS or a charity of your choosing.