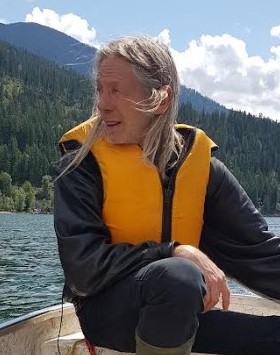 William Sigurd Bourne, better known as Bill Bourne, born March 28, 1954, died April 16, 2022, after losing his battle with cancer. He has been cremated and his ashes will be spread in a private ceremony. Friends and fans are invited to celebrate his life in whatever ways they see fit – Bill would be honored and humbled by your regard. He never took it for granted.

His facebook page and other online resources are filled with wonderful, heartfelt tributes from fans, fellow musicians, and collaborators, of how he touched their hearts and souls with his music and down to earth presence, and inspired, soothed, and forever changed those he met over the years. He truly was an Alberta and Canadian Icon, who lived his life on his terms and did what he loved for the majority of it. In the last few years, he was constrained by the pandemic and his own health challenges, but he continued to play when and where he could.

To his family, he was just Bill, dad, brother, uncle, and friend. Bill grew up in central Alberta in a musical family. His parents, Alfred and Iris, were farmers and musicians and they instilled in him a love of both. His maternal great grandfather, Stephan G. Stephasson, who emigrated to Markerville, Alberta in 1889, was an Icelandic poet, whose homestead is an Alberta Historic Site. Bill was always proud of his Icelandic heritage and was inspired by the beautiful poetry of his grandfather. He was the middle child of two older sisters, Marie and Margo, and younger brothers Tom and Jim.

He left home at an early age to go to Toronto, after being inspired by the music of such troubadours as Gordon Lightfoot, Joni Mitchell, and Bob Dylan, to seek a measure of what they gave to the world, but soon moved back to Edmonton, which was primarily his home base for the remainder of his life, although he did live for a time at his family’s homestead near Penhold with his wife, Dorothy Campbell, who he married in 1979 and with whom he had two children, Patrick William Bourne (1983) and Emily Jean Bourne (1985). The couple divorced in 1995 but remained lifelong friends and co parents. Bill never remarried. He was the proud grandpa to Isobel Grace (2009) and Loic Omer (2015).

His family fondly remember a man who loved his children, loved life, and always tried to be an honorable and truthful man. He loved fly fishing and gold panning, although he seldom had the time or inclination for it in later years; he was a master craftsman and mechanic and assisted his family with various home renovations over the years. Nothing made Bill happier than doing something with his hands and his quiet pride in doing it as well as he could, shone out in his happiness to do for others. He could fix literally anything and kept the various vans/motorhomes and cars he had over the years running for far longer than he should have been able to. To his kids’ dismay, he loved to explain exactly how he did that – despite their cries of “Dad we don’t care…”.

In spite of his wonderful stage presence, and the accolades he was graced with over the years, he was in large part a private and humble person and was often uncomfortable with the trappings of musical life and the schmoozing that went with it. He preferred to let his music speak for itself but would adopt various personas to find a degree of separation and comfort – el JoJo Rynde comes to mind as well as that Irish guy.

Till his last day he was a man who didn’t want to leave this life, still feeling that he had things that he wanted to do and offer to others, but in the end he did it with vulnerability and grace, holding hands with his children who surrounded him with love as he went “into that good night”.

So please don’t weep for Bill, but love each other, and dance and celebrate. It’s what he would have wanted. 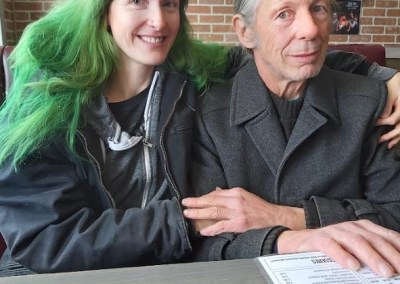 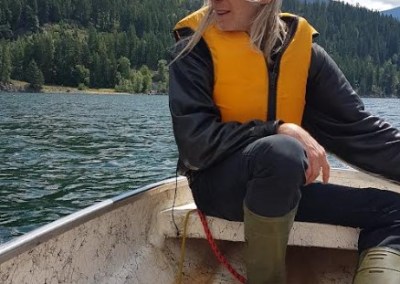 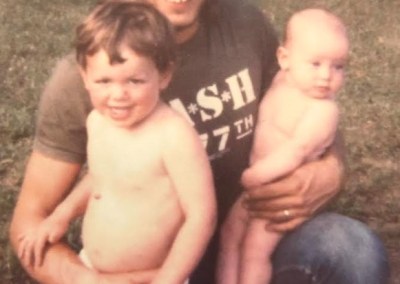 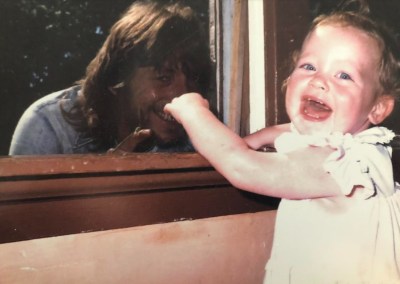 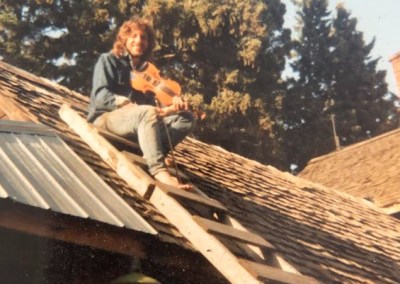 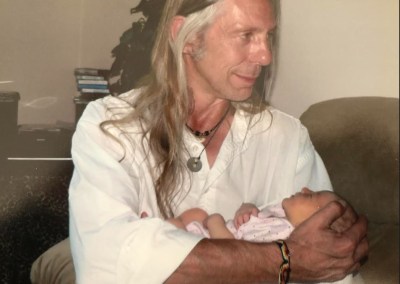 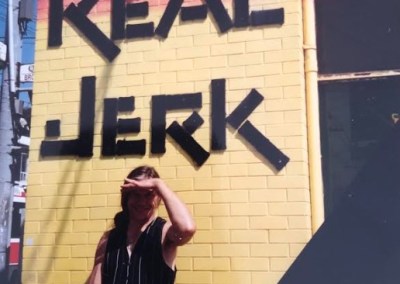 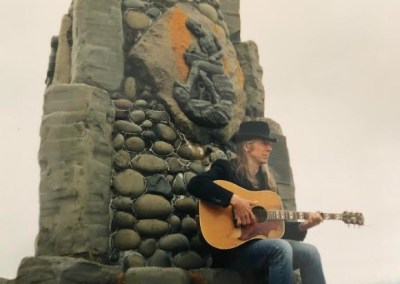 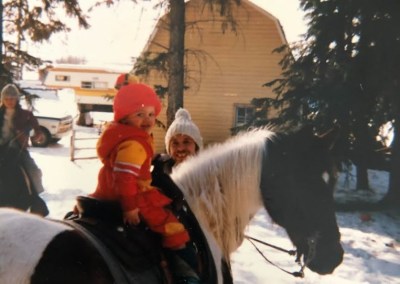 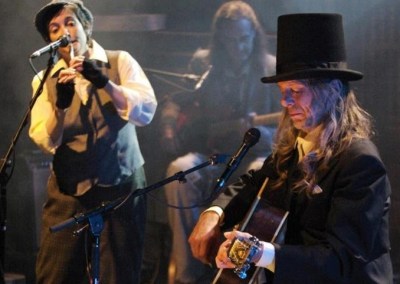 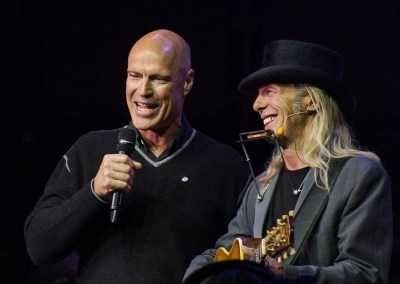