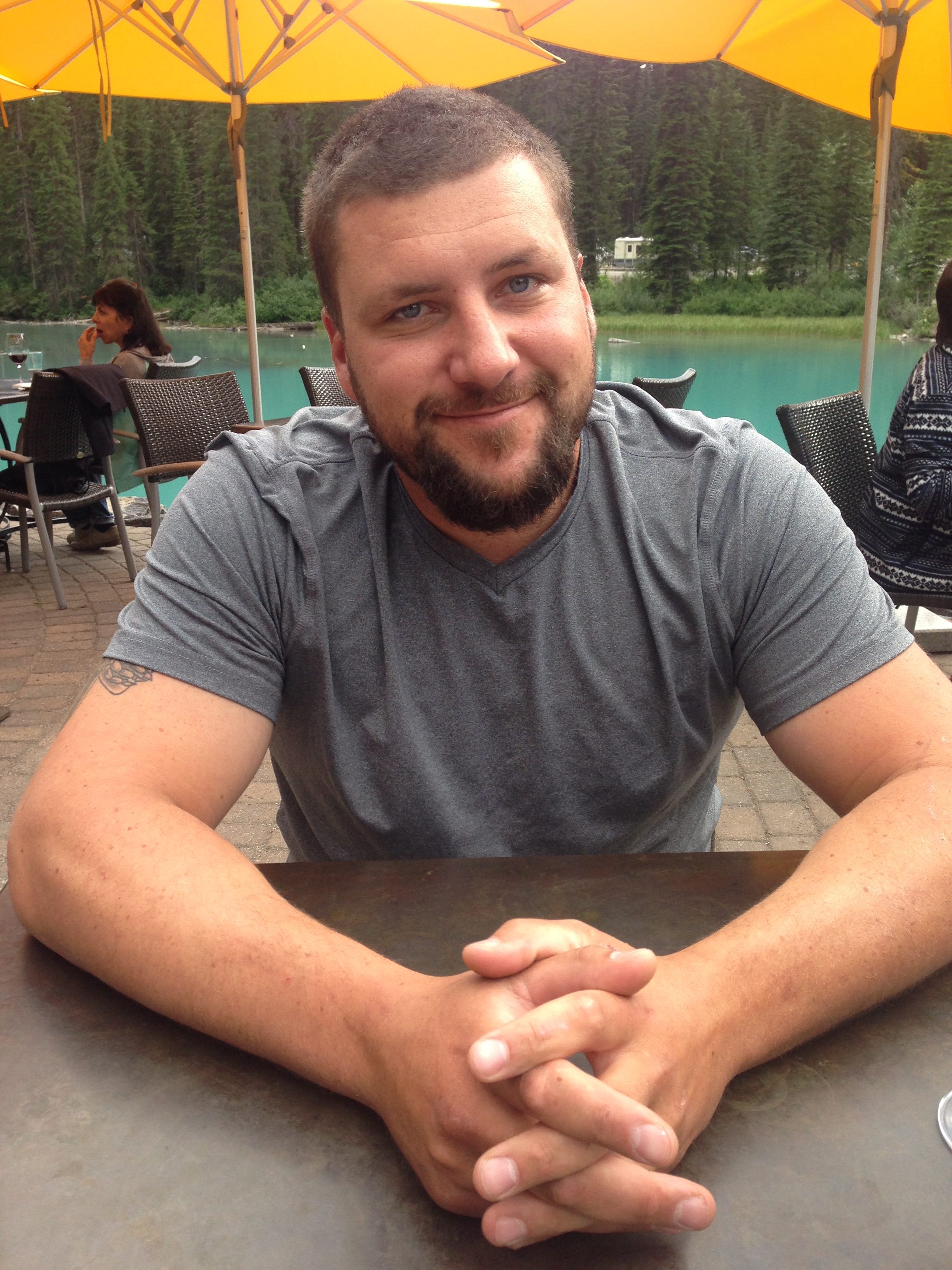 Our beloved son Cole passed away suddenly on April 8, 2022, at the age of 39 years. He was a man who was loving, enjoyed his family and friends and took great pleasure in being with them. He could be counted on to help anyone that needed him, and was a true and loyal friend to many. We, his family, will remember him for the joy he brought to us his whole life, and for his kind and generous heart. We will miss his laughter, his voice, his intelligence and humour, and his blue eyes that shone with pride in his kids. We will miss his smile, his handsome face, his big bear hugs and watching him with his children, who were his life’s greatest joy. Together they spent many happy times, just being together, watching movies cuddled on the sofa, camping, swimming, kayaking, and paddle boarding. They were especially fond of Narrow Lake, which Cole described as his idea of heaven on earth, and where they made so many good memories.

As a tradesperson, Cole was much admired and accomplished in his field, and was an invaluable teacher to many. He was meticulous and skilled and took great pride in his workmanship. Many of his coworkers have sent messages to let us know how he inspired them, and the positive influence he had on them.

Cole was predeceased by his grandparents, Robert and Eileen Landreville, grandfather Beverly Boyd, and step grandfather Jim Smoole. He is survived by his parents, Doaker and Joann Boyd, brother Jared Boyd, his children Nathan and Claire Boyd and their mother Tureena, his grandmother Katie Smoole, as well as many aunts, uncles and extended family. Also left to mourn his loss is his partner and angel on earth, Edel Minnock. We are so grateful to her for the care, comfort and love she gave to him.

In recent years, Cole suffered with and battled Bipolar Disorder, and complications from a severe concussion. He fought hard for his mental health, we know he did. We will not let these recent hard times define his life, he was so much to so many and accomplished a great deal in the short time he was here. It is painful for us now, our sorrow is so fresh at the loss of him.    We will always be grateful and proud that he was our son.

We are having a private graveside service at a cemetery out of the city where he will be laid to rest beside family. In lieu of flowers, we would like to ask that you please consider making a donation in Cole’s name toward mental health in your community. Thank you.