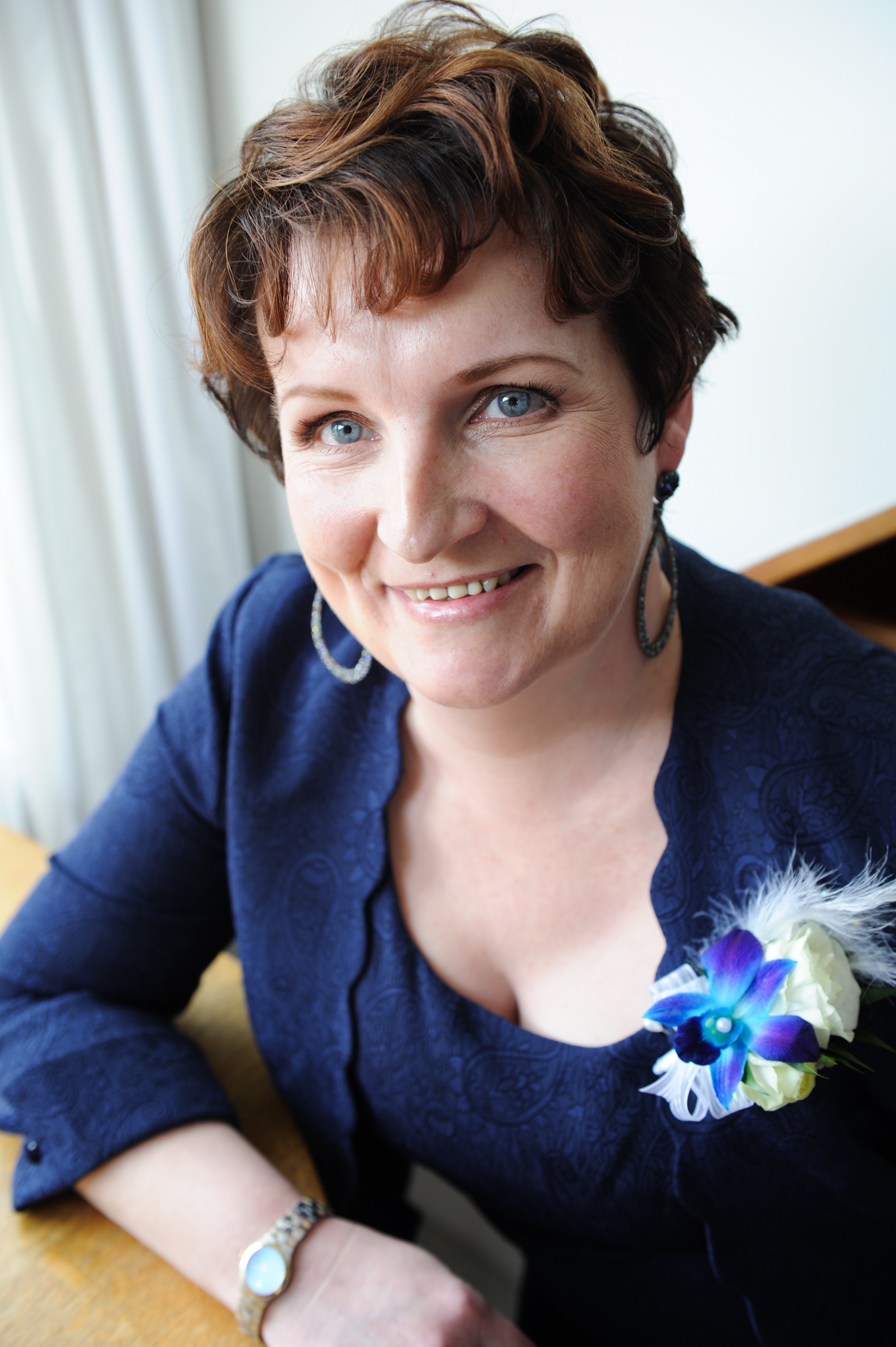 In loving memory of Victoria Burton

“There are no goodbyes for us. Wherever you are, you will always be in my heart.” – Mahatma Gandhi

On November 11, 1958 in Corner Brook, NL, James and Mary Ann Gash welcomed their sixth child, Victoria Jean. Being the middle of 12 siblings meant that Vicki learned early on how to care for others and the value of family. Growing up, she and her sisters spent many hours helping to prepare meals, minding their younger siblings, and of course, getting into mischief.

When she was 22, Vicki was introduced to her brother Chris’ friend, Craig, whom she married later that year. They welcomed their first daughter, Mary-Ann, only six months later. During their first year of marriage and parenthood, Vicki and Craig lived with his parents, Gertrude and Pasco, who welcomed all three with open arms. Two years later, and in a place of their own, the young folks welcomed their second daughter, Megan Marie.

The four of them spent the next five years in that basement apartment in Curling, NL, where Vicki decided to give up working outside of the home to devote her time to her darling daughters.

Weekends were spent visiting both sides of the family — Saturdays were spent at the Gash’s, visiting the siblings, nieces, and nephews, who remained close to home, sitting around the kitchen table, gabbing for hours, taking a walk to the mall just down the hill to go “twacking” (also known as window-shopping.) And just as they had as children, she and her sisters would help to prepare the family meal, peeling loads of potatoes and carrots, all the while never running out of things to say or stories to share. Sundays were spent at the Burton’s, where she and Gertie would play cards and talk for hours on end.

In 1989, Vicki, Craig, and the girls moved into their own house, in Meadows, NL, just across the bay from Corner Brook. Though it took a little longer to get there, weekends were still spent going to visit family. The rest of her time was spent taking care of her own family, as well as pursuing a few of her hobbies such as gardening, drawing, and painting. She was so thoughtful and giving, most of her works were given away to family and friends. Vicki always appreciated the value of a gift, especially one with a little extra heart poured into it.

In 1994 Vicki and Craig made the difficult decision to leave their families and moved to Edmonton, AB, in search of a better living, and more opportunity for their growing girls. Though being away from “The Rock” was difficult, Vicki was greatly comforted by the fact that she had her beloved sister, Helen, living nearby, helping her to get settled. And so, weekends were still spent sitting at the kitchen table, gabbing for hours, just this time with the sister who had been so far, who had missed out on years of “chew the fats.” Which meant, of course, that they now had plenty to talk about, and never ever ran out of things to say, or stories to share.

Once the girls were independent teenagers, Vicki decided to get back into the workforce, working as an insurance broker. And though it was a tricky transition at first, not having their mom around every moment, to help with this or that, it also began to teach them the important things she had learned early on — how to be a productive member of the household, how to be strong and independent, and that siblings are your teammates for life.

In 2000 Vicki and her family moved westward, to the Rocky Mountains in Hinton, AB. There, Vicki continued pursuing her love of art, painting many pictures, and crafting many wreaths, and flower arrangements, even going so far as to dry her own flowers. She was also able to begin working at an interior design shop, which had been a career path of interest for many years. Though she only worked there for about two years, she greatly enjoyed it, even learning to paint walls using “faux finishes”.

In 2007, Vicki welcomed her little sister, Jean, and nephew, Jake, to Alberta, just as their older sister had done for her years prior. Many hours were spent together, many laughs and stories shared, as is the way with siblings, whether you see each other daily, or have spent years apart.

Through much sadness, Craig and Vicki made the decision to end their marriage, separating in 2008. Vicki spent the next few years working as a receptionist in the same salon where her daughter Megan worked as a hairstylist.

Although it was difficult, Vicki powered through the hard times with the love and support of her daughters, as well as her friends and family, and was rewarded for her strength in 2009, when she met her partner of the last 12 years, Wayne. He was always very patient and supportive of her and was there for her when her health prevented her from continuing to work outside of the home. She accepted his children, Wayne Jr. and Vickie, as her own, and always enjoyed the time they spent together. Vicki and Wayne were more than partners, they were best friends, and they managed to build a wonderful life together, right until the very end.

The family asks that in lieu of flowers, donations be made to the Canadian Mental Health Association, in memory of Vicki.

Pictures and special messages of condolences for Vicki below 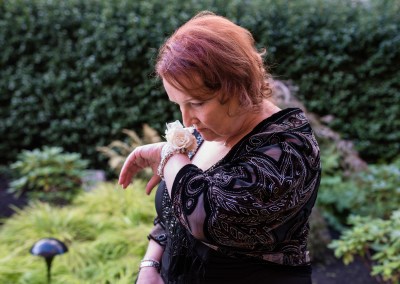 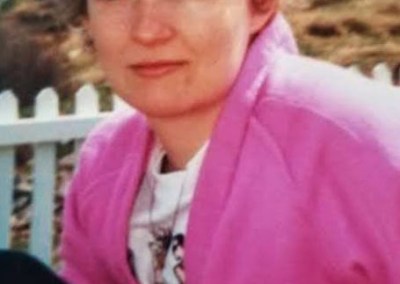 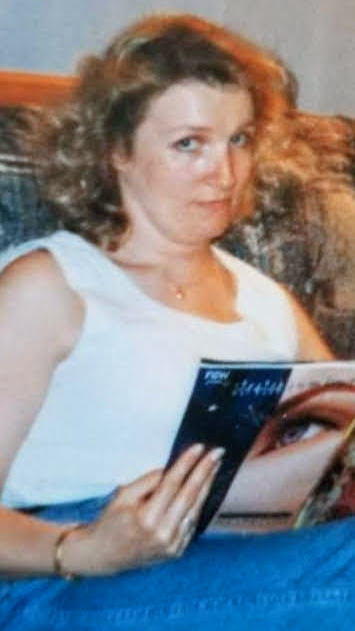 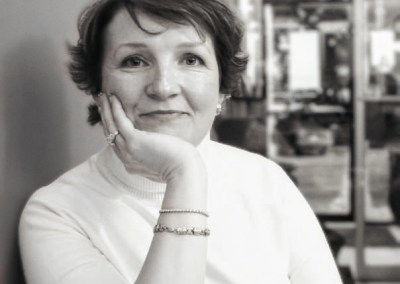 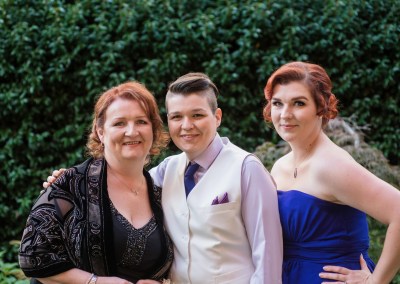 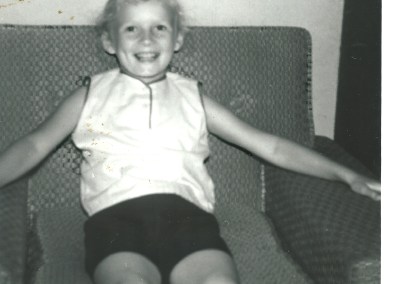 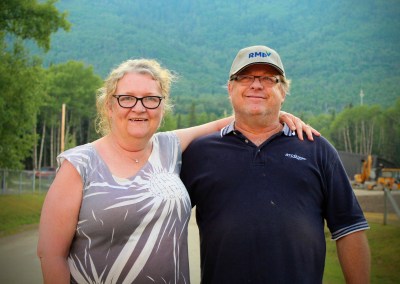 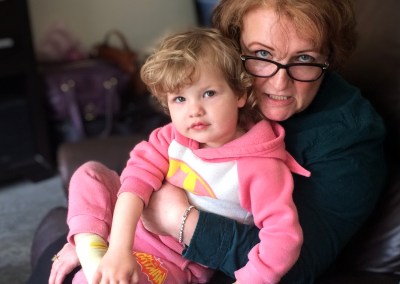 In Loving Memory of Vicki

To all Vicki’s Family:

I am so sorry to hear of Vicki’s passing.  My sincere condolences to her daughters, to Wayne and to the Gash Family.

My thoughts and prayers are with you all.  Rest in Peace, beautiful Vicki.  God bless.