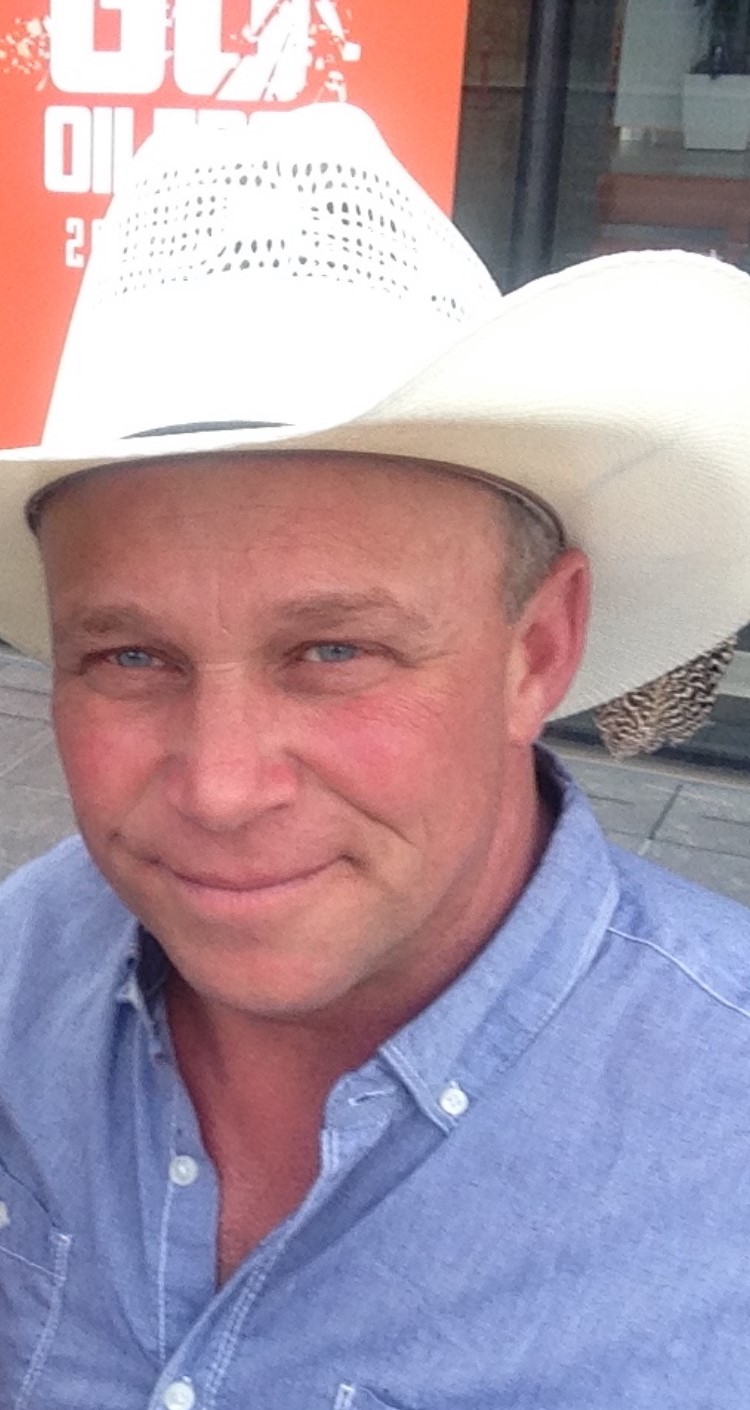 It is with profound sadness in our hearts and loving memories in our thoughts, the family of Devern Gilbert Crawford regretfully informs of his passing in Hinton, Alberta on May 14th at the age of 51.

Devern was born in Truro, Nova Scotia and raised in Upper Nine Mile River where he attended Hants East Rural High. Devern will be remembered for his love of sports, baseball, hockey and wrestling. He was an avid outdoorsman, with a love for hunting and fishing. Devern moved to Edmonton, Alberta in 1991 to pursue job opportunities.

In 1993, he met his wife Pamela and they married in 1997. Devern and Pamela raised four children. Devern’s lifelong dream came true in 2007, when he & Pamela founded ABCO Crane Services. Within those 14 years, Devern’s hard work and devotion brought him a great deal of admiration and respect throughout the crane industry. One of Devern’s proudest accomplishments was working alongside his father and son-in-law to help build the Walterdale Bridge. ​

Devern is the son of Vernon and Carol Crawford (Cameron). Devern is survived by his wife Pamela Lynn Crawford (Zaprova) and four children: daughters Crystal (Steven) and Raylene (Matthew), and sons Chase, and Tyler.​

Devern was a proud grandfather. He is lovingly remembered by three grandchildren Mila, Penelope, and Emmett. Devern was proud to be welcoming a fourth grandchild.​

He leaves behind many loving aunts, uncles, nieces, and nephews.

If friends and family so desire, memorial donations may be made to dcmemorialfund@outlook.com.