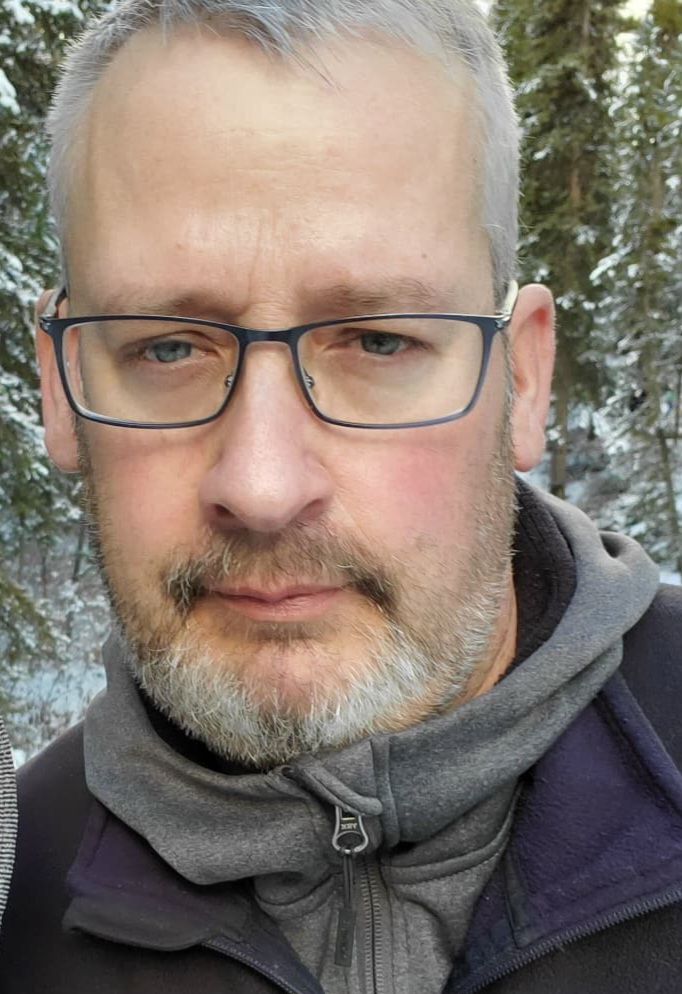 Sean Is survived by Michelle, his loving spouse and best friend, his daughter Paige and son Ethan. Also leaving behind his mother Mary DeGagne, his brothers Daniel, Ian, Jeffery and his wife Jocelyn, nephews Kyle and Jacob as well as numerous extended family members, friends and co-workers.

Sean was predeceased by his father Charles in 2016 and previously his grandparents Myrtle and Charles Langer and Lucienne and Louis DeGagne.

Sean was born and grew up in Keewatin, ON where he attended St. Louis Primary School, graduating from St Thomas Aquinas Secondary school, Kenora ON in 1989. Sean attended trade school in Sault Ste. Marie, ON, where he received his certification as a Plumber. He received his Steamfitter/Pipefitter accreditation in 2017 and joined UA Local 488 in 2000.

Sean worked in the Kenora area in the construction trade for various employers and owned his own business, until he moved out west to Alberta. He worked all over Central and Northern Alberta in the oil field finally settling in Beaumont, AB.

Sean enjoyed skiing, golfing, tinkering in his garage, building, fixing and creating. He loved a good campfire, being outside enjoying mother nature and travelling to sunny warm destinations whenever he could. He was a true handyman who had many skills and was willing to help whoever asked. Quick with a witty comeback and a wicked sense of humor and an infectious laugh, he was affectionately known as Digger to many friends and coworkers.

Sean had fought a brave and courageous battle against Cancer for the last 14 months with grace and dignity.

He is finally at peace.

A Celebration of Sean’s Life will be held at:

This is an informal affair, a time to remember a great mentor and friend and to connect and congregate in his memory.

In lieu of flowers or cards donations may be made to a charily of one’s choice in memory of Sean.

Final Memorial and internment will follow in Kenora later in 2023 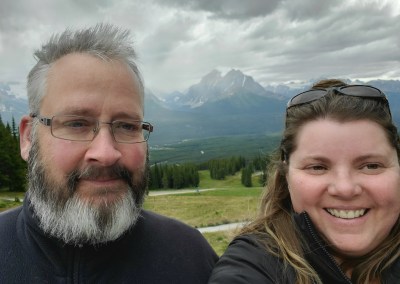 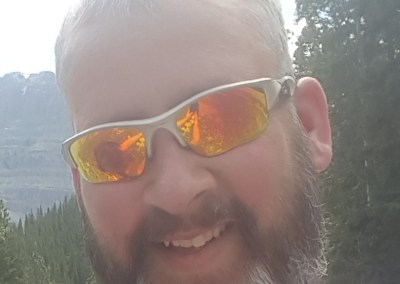 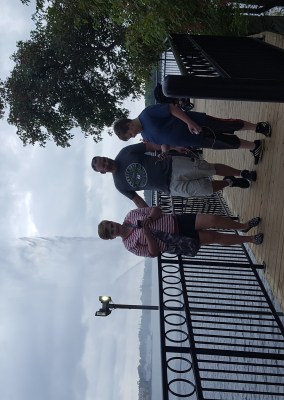 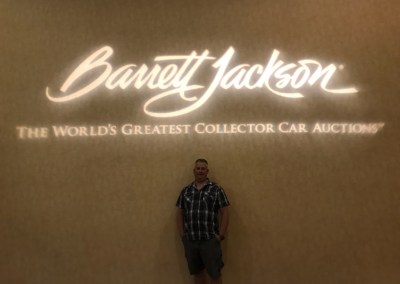 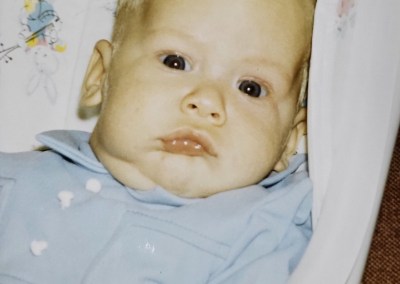 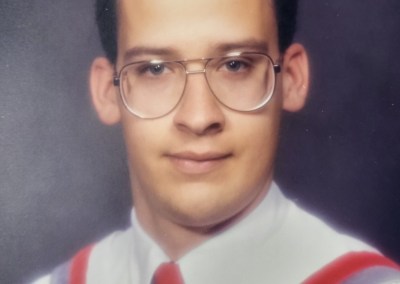 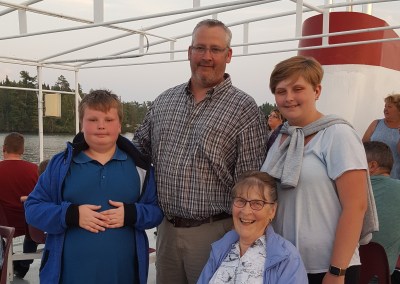