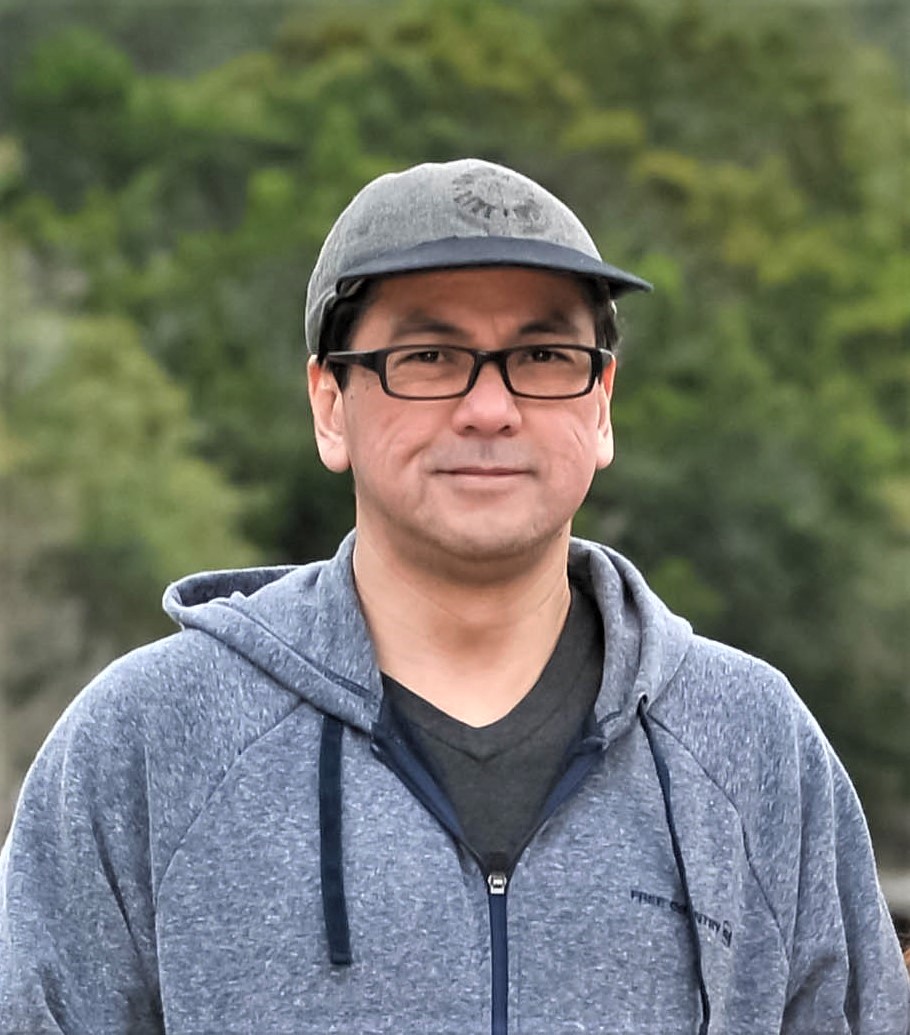 Juanito Pinzon Garcia known to everyone as Johnny and Nitoy was born on November 3, 1959 in Manila, Philippines. His parents were Rafael and Carmen Garcia. He was the youngest of ten siblings. He graduated Bachelors of Science in Commerce major in Accounting at the Far Eastern University in Manila and a licensed Certified Public Accountant in the Philippines. His last job in the Philippines was at Petron Corporation where he met his wife, Arlene Garcia. They got married in 1994 and had been married for 28 years. Settled in Edmonton Canada in 1995. They have three children – John Carlo, Lorenzo Luiz and Bianca. The children fondly called him “Dada”.  He worked in the Material Management department at Royal Alexandra Hospital for 25 years then retired in July 2021.

Johnny loved watching highly acclaimed Oscar award winning movies and documentaries, watching daily news, exercising daily, playing basketball/ping-pong, and watching various sports like basketball, boxing, tennis, and Olympic games. He loves outdoor activities like hiking, walking, and sightseeing to different national parks in Canada and abroad because of his love for nature. He planned and arranged all their family trips both domestic and international. He always made sure that the whole family travels together at least once a year. He likes listening to music especially Beatles, Eagles, Queen and James Taylor. He watches live concerts of his favorite bands when he gets the chance. He was taking guitar lessons after his retirement.

He was a generous person who did not hesitate to help others in need the best way he could. He donated to various charitable organizations internationally and Canada like the World Vision, Red Cross, Unicef, UNHCR among others. Johnny handled and managed the family’s finances par excellence which is his legacy to our children aside from his generous heart. He was simple, loving, quiet, shy, humble, kind, a laid back person, and had no vices which are the qualities that his children can emulate.  He will be missed by his family and everyone who knew him. 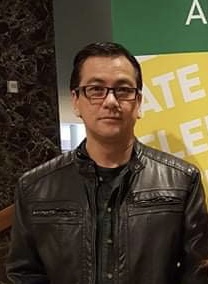