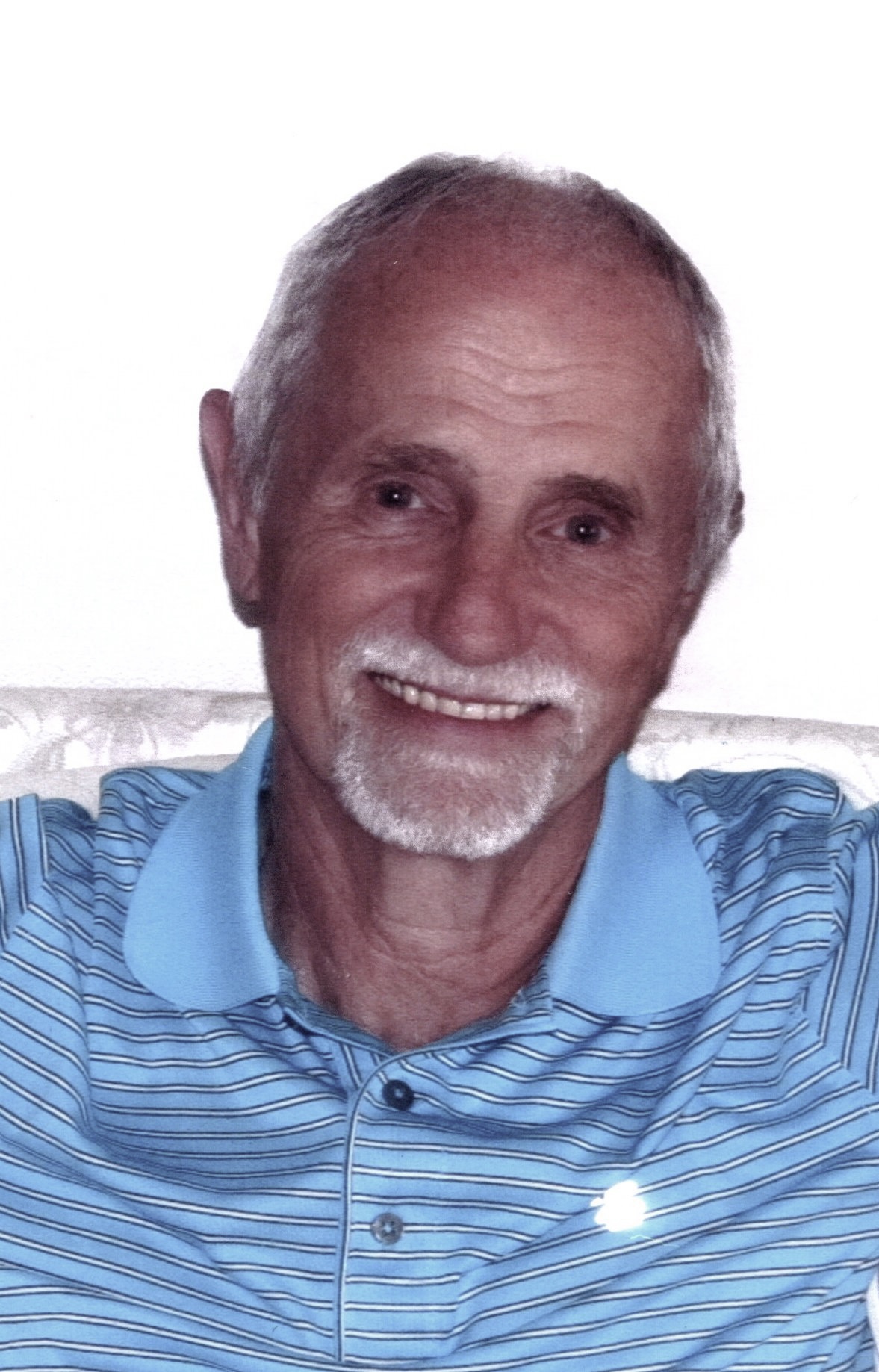 The family of Wayne Garding are sad to announce his passing on September 11th, 2022, at the Pilgrims Hospice in Edmonton, after a lengthy battle with cancer. He was a much loved husband, father and grandfather who will be forever missed.

Wayne was raised in Edson and completed his education at the Edson High School. He was a good athlete and participated in swimming, running, hockey and baseball events during those school years.

Although he loved playing and watching sports, nothing was more important to him than his family. His daughters and grandchildren were a constant source of pride and joy to him. He was a single parent through most of his daughters’ young years and he and they love telling stories of the fun vacations they took together. He was a wonderful father and role model for them.

He loved going to his grandkids sporting events and cheering on the sidelines. He was always interested in what was happening in their lives and his pride for them only grew as he watched them grow into fine young adults. He shared a love of movies with his oldest grandson Landon and introduced him to some of his favourite old classics. He and Barbara went to Europe with his granddaughters Caitlin and Mikayla, and he always said it was his best vacation ever. He loved that his granddaughter Kristin was always so adventurous and left for Germany to work after graduating from University and is now teaching in South Korea. He has enjoyed spending time with and getting to know his youngest grandson Konrad who was born after he and Barbara left for Mexico. He thinks Konrad is a lot like him, quiet but always taking in everything being said in the room.

He credits Barbara with always being ready for a new adventure and being the organizer around making it happen.  She came into his life after 10 years of being single and loved his children and later his grandchildren like they were her own. She was his “rock”, and he feels lucky to have found her and the love they shared for 37 years.

When he was 5 years old, he met 5 year old Louie Stupar in the school yard and so began a lifetime friendship that spanned over 70 years.  Wayne’s grandfather taught Louie and Wayne how to play cribbage when they were young boys and that also became an important part of their friendship. Many hours were spent with the crib board sitting between them (and maybe a beer or rum & coke) and lots of good-natured ribbing as to who was the best crib player.

Later in life, Wayne took up golfing, and like every sport he ever engaged in, he was good at it. He and his wife Barbara organized their vacations every year around golfing which of course always included a sunny destination.

Wayne worked for Peace Pipe Line which later became Pembina Corp and retired as the Administrator of the Edmonton office after over 30 years. He loved his job, especially the annual golf trip to Jasper Park Lodge. Even though over the years he golfed many renowned golf courses, in many countries, the Jasper Golf Course was always his favourite course.

Barbara and Wayne moved to Lake Chapala, Mexico in 2005 where they golfed, had a house built overlooking the lake and developed wonderful friendships. They moved to Nuevo Vallarta in 2017and eventually back to Edmonton in 2020.

He will always be missed by his family and friends. He was a gentle & kind person who made friends easily. People who met him instinctively knew they were meeting a special man.

The family wish to thank the wonderful people at the Cross Cancer Institute and the Pilgrims Hospice for all their loving care. The kindness and the respect shown to Wayne made him and his family feel that he was in the right place for treatment and later for his end-of-life care.

For those unable to attend Wayne’s Celebration of Life it will be live streamed on YouTube. The link for the event is https://youtu.be/R69LqI4k_Rs

In lieu of flowers, the family request that donations can be made to the Pilgrims Hospice, The Alberta Cancer Foundation or The Saving Grace Animal Shelter. 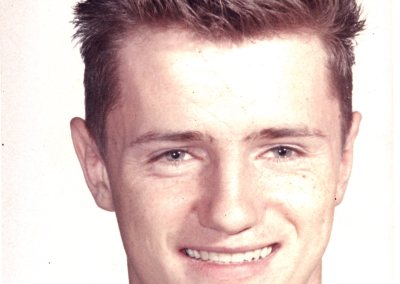 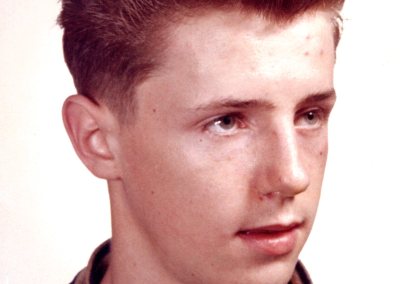 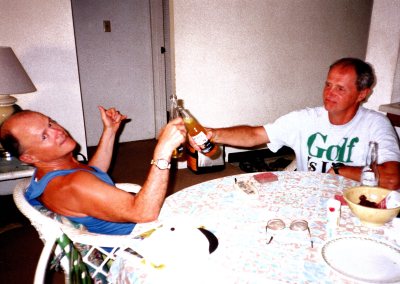 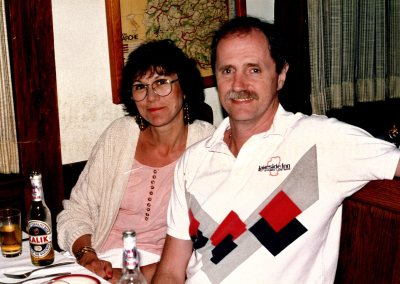 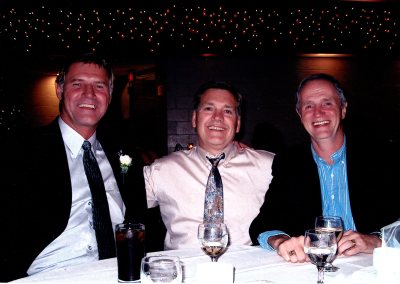 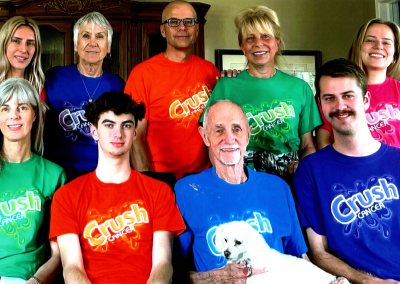 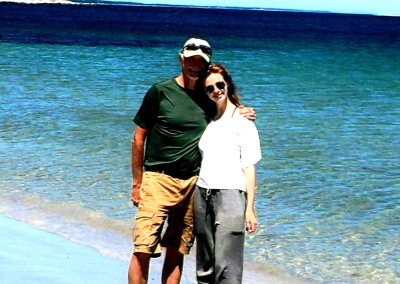 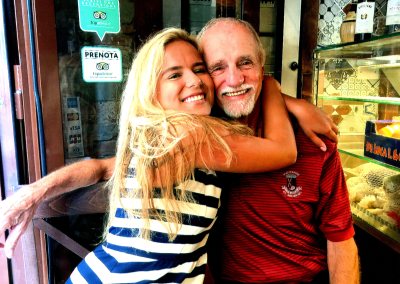 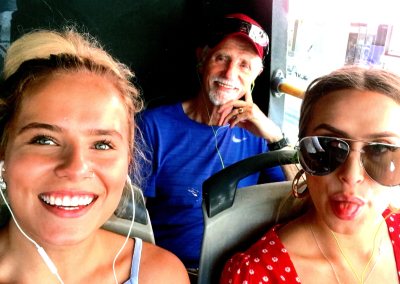 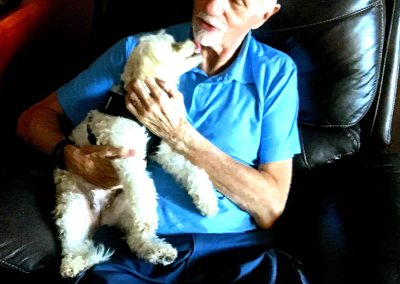 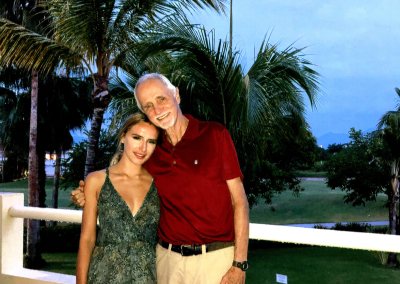 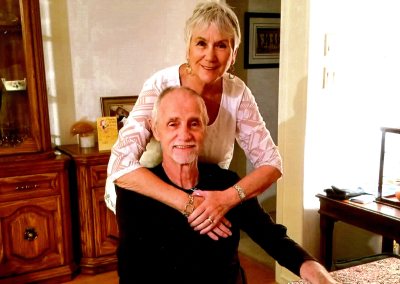 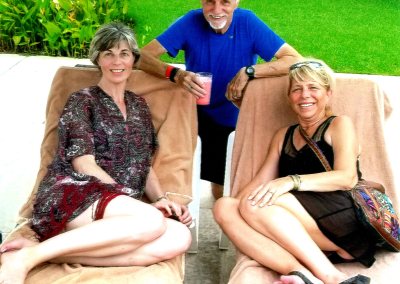 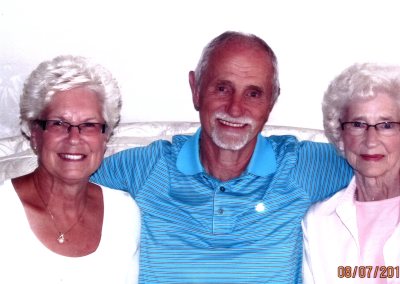 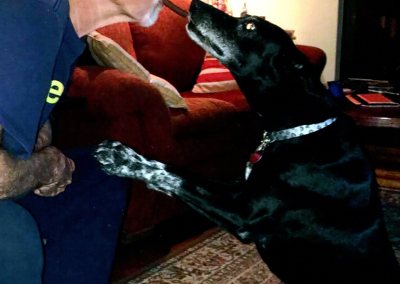