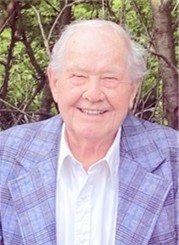 It is with great sadness that we announce the passing of the most kindhearted, hardworking, loving & generous man; our father, grandfather, and great grandfather James (Jim) Graybill at the young age of 92. Jim was born in a small town called Rife, Alberta to Mary and Ralph Graybill in 1930.  He was the second of six children and at the age of nineteen Jim took over duties on the farm after the unexpected passing of his father. He soon found himself working several different odd jobs up North and it is there where he raised his very own bear Cub.  He later decided to settle in Edmonton to apprentice and work as a Welder. It was here in the city that he met his late wife Fran in the early 1950’s. They began their family in 1954 with Terry followed by Marian in ‘56 and Dean in ‘58. Jim and Fran were inseparable, and their lives revolved around family and their shared love of camping and hunting.

There wasn’t anything he couldn’t fix or build, and he was constantly in and out of the garage working on little projects. He loved all sports, especially football and his Oilers. He had a fondness for westerns and enjoyed watching Blue Bloods and Y&R. He was truly one of a kind and will be missed more than words can adequately express.

He is survived by his son Terry, daughter Marian, grandchildren Almera, Virgil, Danielle & Shelby as well as eleven great-grandchildren. He was predeceased by both his parents, brother Cecil, son Dean and wife of 66 years, Francis. 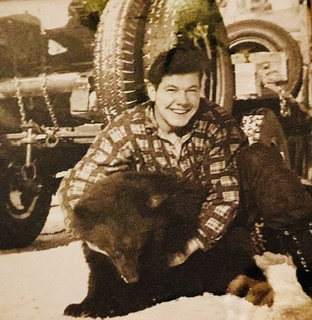 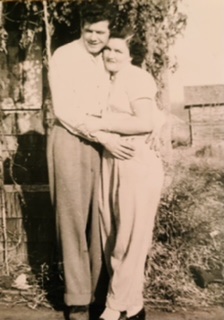 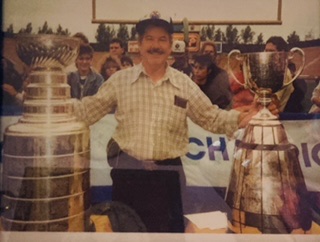 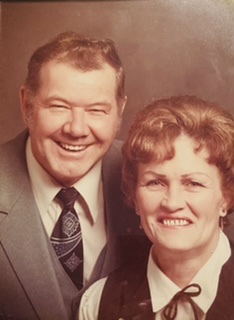