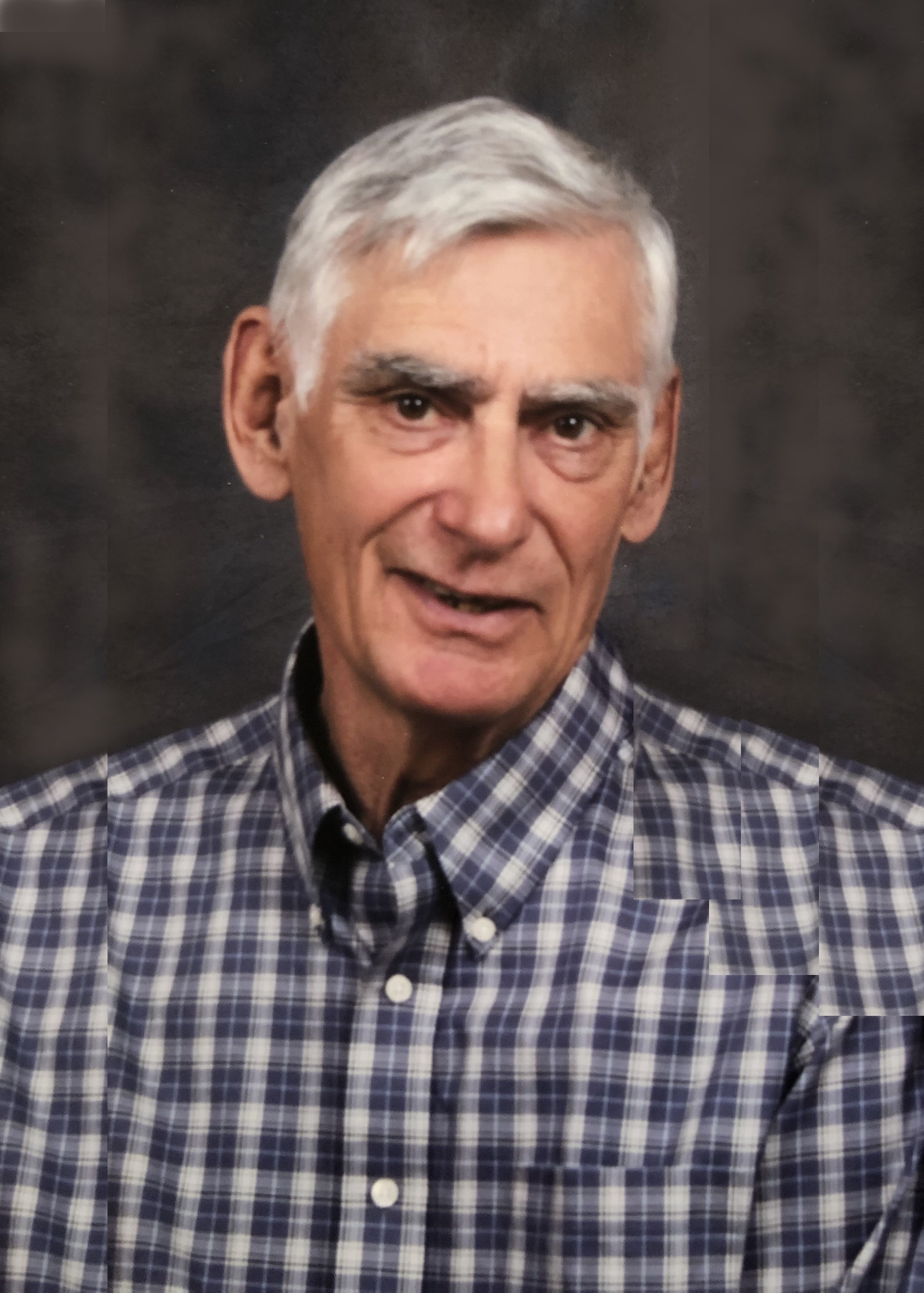 It is with love and great sadness that the family of Luc Alcide Groulx announces his passing on October 8th, 2021 at the age of 81 years in the presence of our Lord.

He is survived by his loving wife, Louise, his four daughters, Marcy (Dale), Angela, Andrea (Kris) and Cathy (Ian); his grandchildren, Bradley, Tyler, Cody, Jordan, Alyson, Cory, Nicholas, and Piper; his great granddaughter, Kinley; his family in Ontario including his brother, Andy, his sisters Bethe, and Cecile, Claire as well as many more nieces and nephews.

Originally from Sudbury, Ontario he joined the military and was trained as a firefighter. He was posted to CFB Cold Lake and it would be there that he would meet the love of his life, Louise. Together they raised their four daughters in many places including Lodgepole, Drayton Valley and Consort. For over fifty three years, they watched with great pride as their girls began families of their own. Al was loved by all his grandchildren, and they will greatly miss their Grandpa Groulx. The many memories they have of him will be cherished in their hearts forever.

music. Many will have memories of times getting together where they would sing and play music together, which was Al’s favorite thing to do.

He will be remembered by many in the community for always being there willing to step in and lend a hand. Whether it was shoveling walks and fixing things, or cutting kindling for the Drayton Valley Auxiliary Thrift Store, Al was never still. He could always be seen walking or riding his bike throughout the town of Drayton right up until his final days.

His family would like to thank both the staff of the Red Deer Regional Hospital and the Drayton Valley Community Hospital for their care and compassion. A small church service will be held at St. Anthony’s Catholic Church. The service will be livestreamed at the following link

A video retrospective of Al’s life shared by his family may also be viewed at the following link: 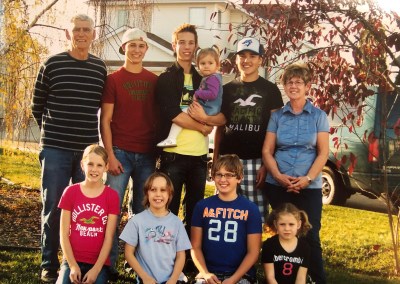 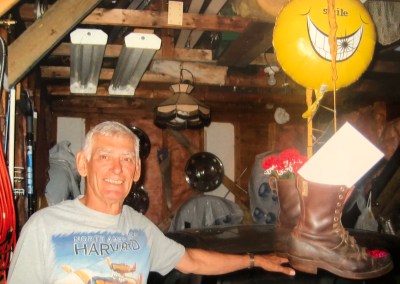 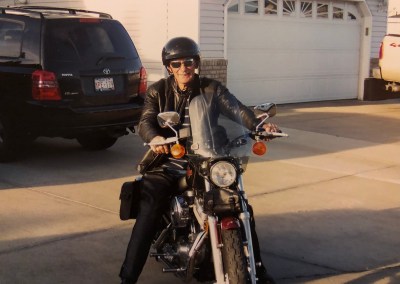 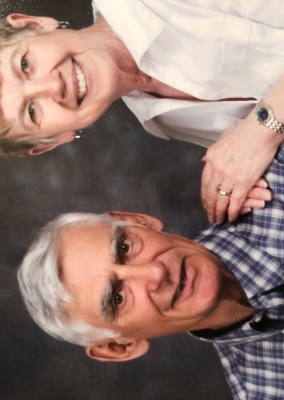 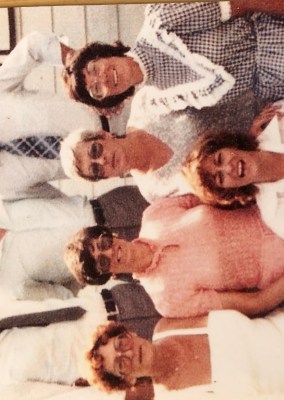 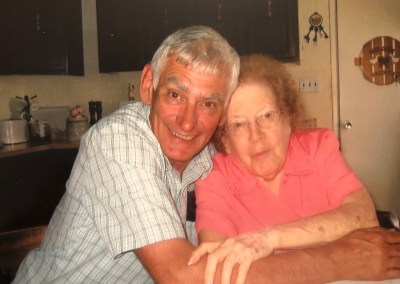 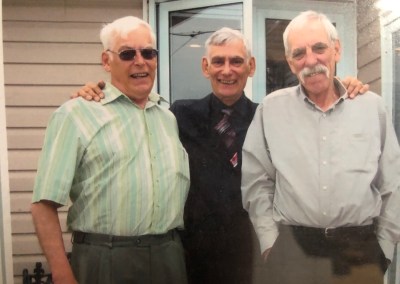 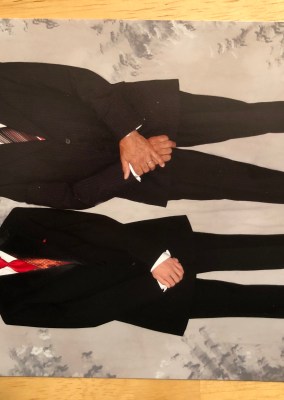