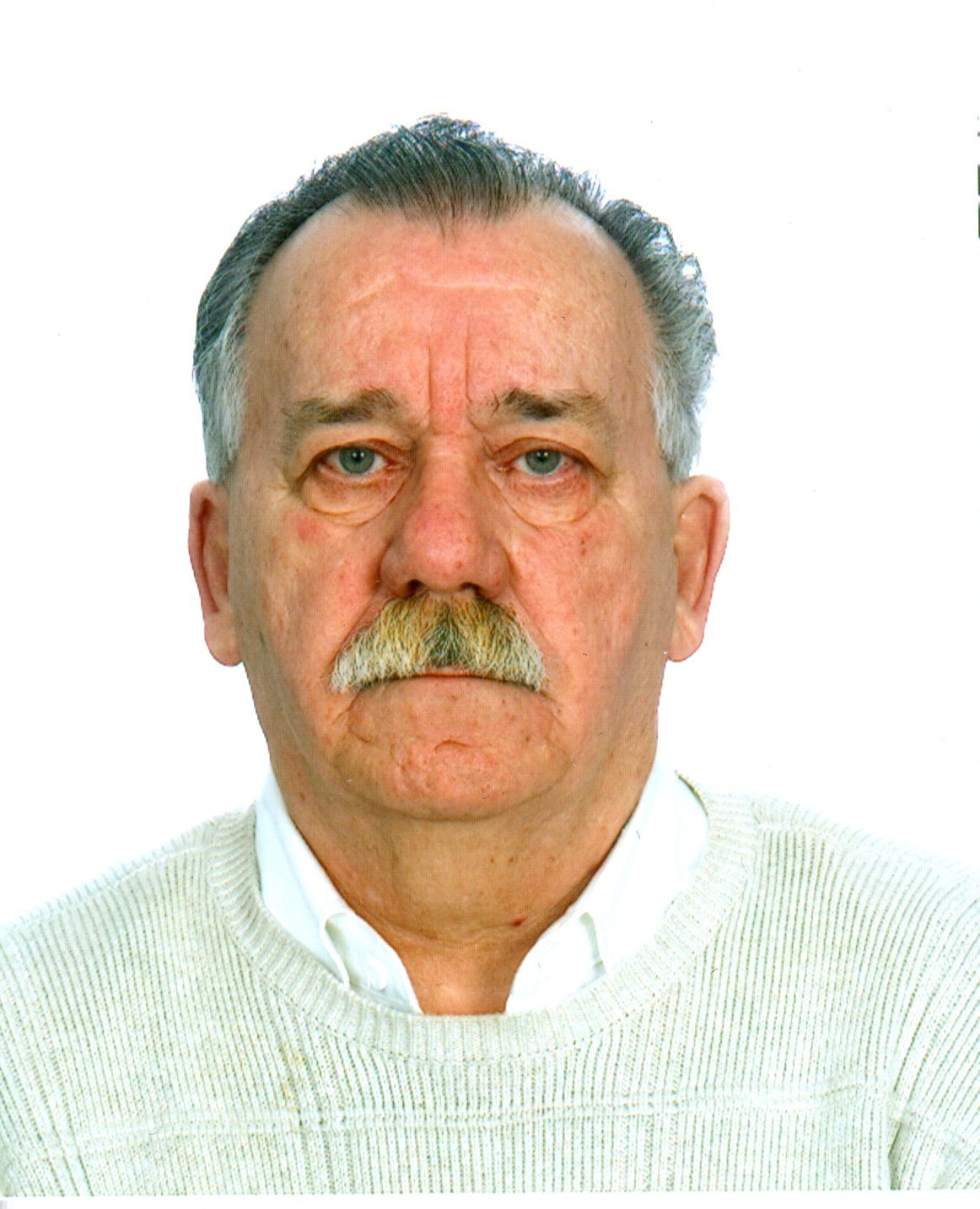 It is with profound sadness our family announces the passing of our beloved Fred, father, and grandfather. Fred passed on the early morning of December 22, 2022 with the love of his life Karen TREIT at his side until his final breath.

Fred also leaves to mourn his passing two other children and grandkids. Daughter Sandra Hardy and grandchildren Michael and Shauna. And his son Kevin Hardy.

Fred was predeceased by parents, William and Phyllis, his brother Ron and his daughter Heather Ann May.

Fred was born in Montreal Quebec William and Phyllis Hardy. Fred also had a younger brother named Ron. In Fred’s younger years he excelled in school, enjoyed fishing, camping and duck hunting. He even made a duck decoy out of cork and wood that he used in hunting. Fred spoke of his grandfather being his best friend and of his 1959 Oldsmobile he had when he was young

Fred for a time got into pipefitting for a brief time, served in the Military for a few years and then became a Red Seal Journeyman Chef. His career took him all over the place. He worked for Beaver Foods at Frontier College, Cranberry Portage in 1981, Arvada Offshore as a Offshore food service manager, then in 1984 Sedexo Africa for the United Republic of Cameroon as the camp boss of offshore operations. 1987 he worked as food service manager at the Montreal Neurological Hospital and then went onto working for the US Department of Navy, Argentina NFLD as Mess Manager. Sometimes his work took him up north to places like Rankin Inlet for the Artic Foundation of Canada as Chef Manager.  He ran food service operations for Contempra Steel, worker at Alpac Project in Alberta, from 1992-1995 and then Environment Canada Narwhal Artic Services Resolute Bay. Fred was a member of H.E.R.E. Local 47 for 32 years which took him to working in food service up in Fort McMurray for Shell, Suncor, Syncrude, CNRL during shutdowns etc.

Fred enjoyed barbecues with his family especially at a lake, fishing with his boys and long drives in back country to find lakes that had trout in them. Fred loved going to Refinery Grill in Edmonton where they servers the best Montreal Smoked Meat Sandwiches like he would get in Montreal,QB. It became a family tradition to always go there to eat. Fred spent a lot of time watching old historical documentary war movies for hours and collected dvds and books on the various wars that our world history was based on. He also watched M.A.S.H, Hogans Hero’s and McHales Navy. Fred had many friends and co-workers he loved to show his family off too. Fred was loved and respected by many for his charm, good heart, morals and helping those in need if he could.

In February 2022 Fred moved to Spruce Grove to be closer to his family and was able to maintain his independence living on his own, but in November shortly after a fall on his balcony his health showed more of a decline. Fred was hospitalized the beginning of November and was finally able to come home for a short time only to decline further with losses of motor skills to left side. He was placed back in hospital. December 16th , 2022 he was diagnosed with stage 4 cancer and his family  was told to gather around him. Karen never left his side until his last breath. Fred will be sadly missed by his family and friends.

Fred’s wishes were not to have a funeral but be cremated and an intimate gathering with just immediate family which will be at a later date in the summer. 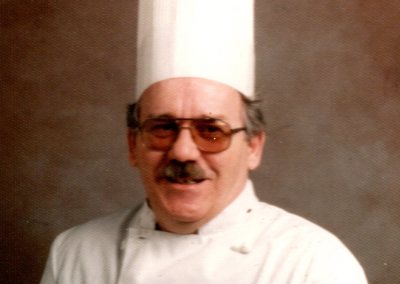 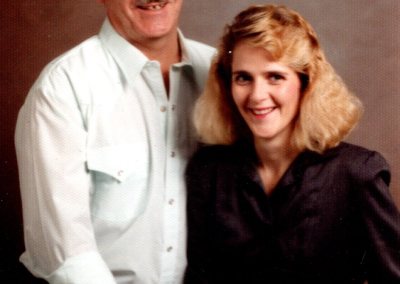 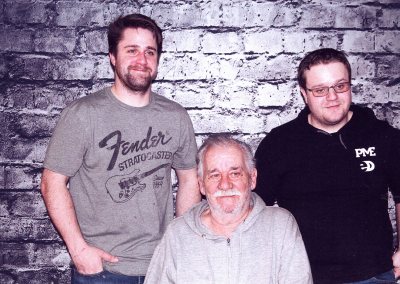 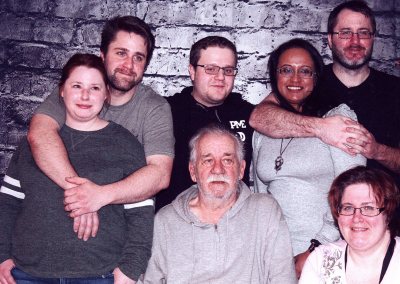 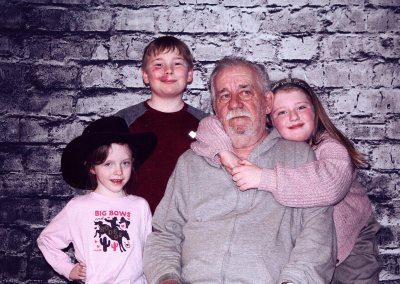 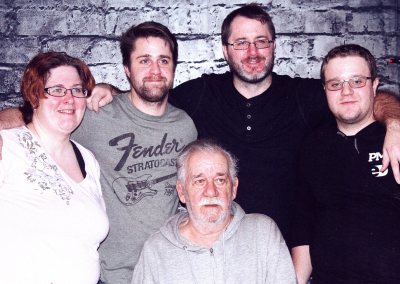 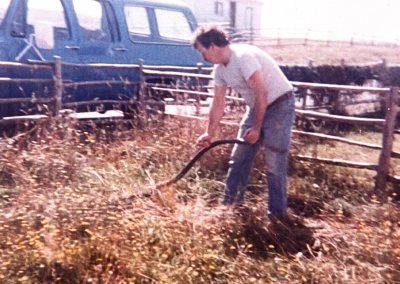 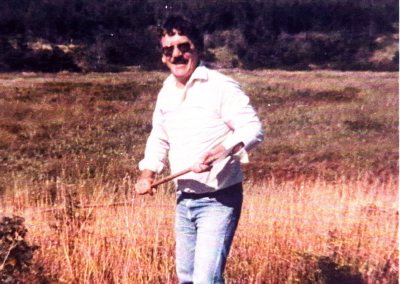 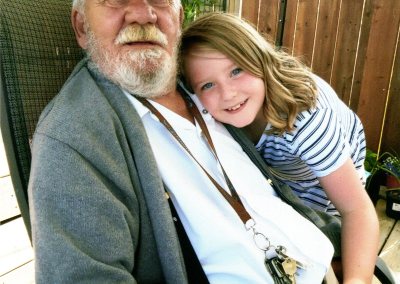 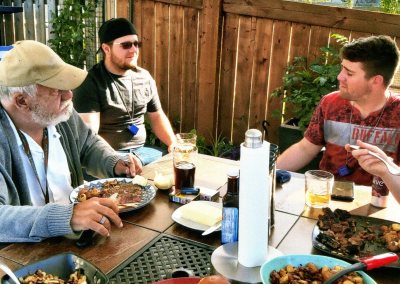 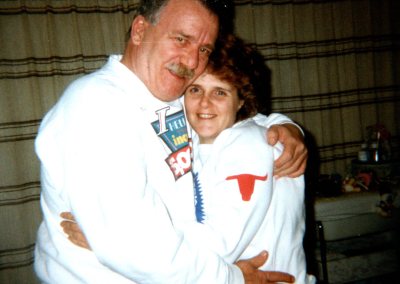 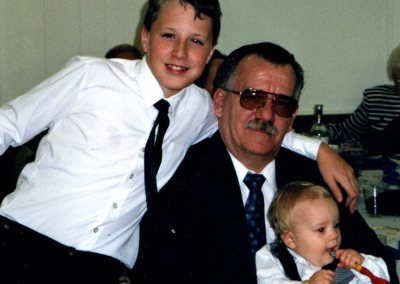 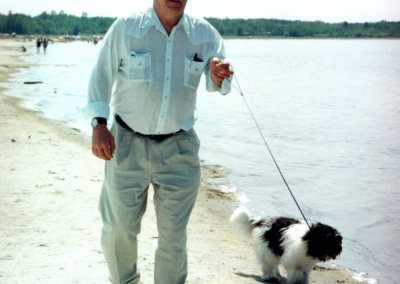 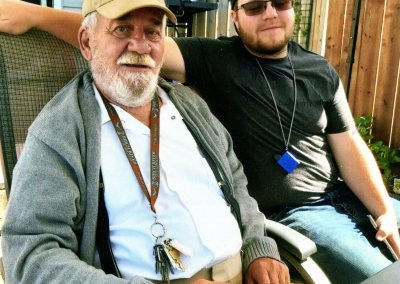 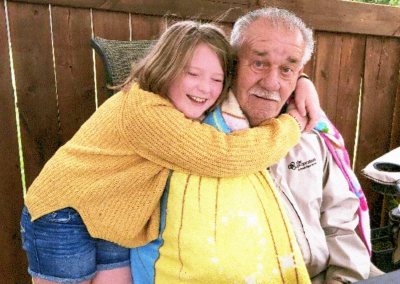 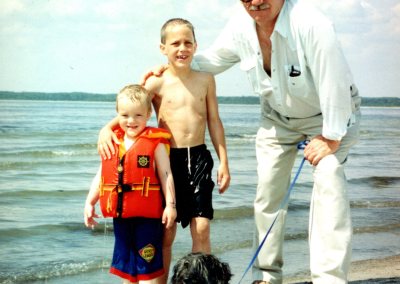 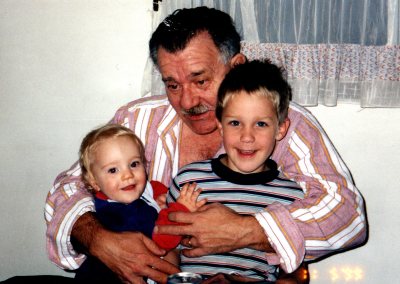