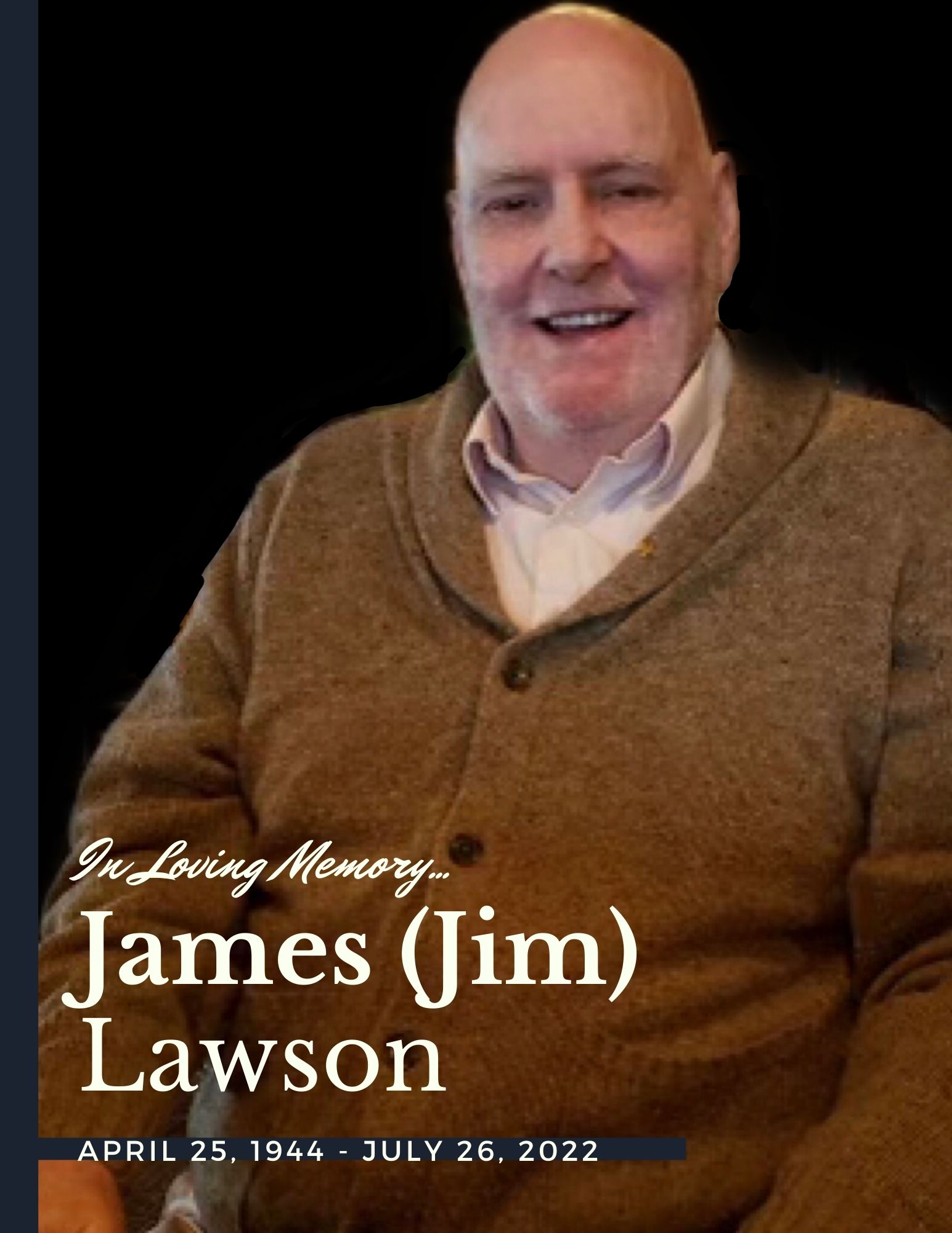 Jim is survived by his two sons Patrick and Luke (Patricia), two grandsons Jezriel
and Luke who live in Fiji. Jim also leaves his sister Marnie (Doug) Sprake and their
children: Darin (Clair), Leanne (Mike Woytkow), David (Kim) and great-nephews
Ryan and Lincoln. He was predeceased by his parents, Bill and Muriel Lawson.

Although Jim could be considered a loner, he loved being with people and always
looked forward to family get togethers. We are certainly going to miss those crazy
games we played and how Jim would somehow throw us all into fits of laughter.
He had a deep religious faith which he did not always talk about, but in a
discussion on religious topics you knew where he stood and could easily bring out
his point of view. Jim loved the outdoors and his lifetime dream which he always
talked about, was to live in a cabin somewhere in the wilderness and live off the
land.

Jim was adventurous and venturesome. From an early age he wanted to try new
things. He had the kind of life that many of us dream about. His spirit of
adventure took him to fight forest fires all over Alberta. He would often recount
the close calls they had and the camaraderie they built amongst the fighters. His
venturesome spirit led him to work on barges going up and down the Mackenzie
River from Great Slave Lake to the Arctic Ocean. Or working on construction in the
building of the Brazeau Dam in Alberta , and even learning how to drive some of
the big machines like packers. He was a delivery man for a short period of time
working for Stork Diaper Service. To make ends meet he got his taxi license and
drove cab for a few years in Edmonton.

Jim attended Eastglen High School and Camrose Lutheran College, but that was not the end of his education. He enrolled at NAIT in radio and TV arts which did help him land a job with Eddie Keene at CHED radio. One of his greatest thrills with this job was interviewing Muhammad Ali. This was his one real brush with fame and he cherished it the rest of his life. In his early 40’s he went back to University and received his Bachelor of Education to become a teacher. Not being satisfied with being just a substitute teacher, Jim decided to go to Hong Kong to teach. He did this twice and it was one of the highlights of his life. He even brought his boys over and they too enjoyed this new chapter in their life. Jim’s boys, Patrick and Luke, also inherited this adventurous spirit, which took them to live in Fiji where they currently live a happy and contented life.

Jim loved politics and history. When in high school and wanting to improve his
standings he enrolled at Alberta College. Not content to just be a student he
became the student president of Alberta College. When he was at NAIT he ran for
student president of the Radio and Television program. He even entered the
political race to try to get elected on to the Edmonton Public School Board. Jim
was not successful at this but he learned a lot and you had to give him credit for
trying. Even while teaching in Edmonton he became the ATA representative for
Substitute teachers. This was a position that looks at the concerns of Substitute
teachers. With his background in driving taxi, Jim was selected to be on the Taxi
Commission to look into the concerns and problems of the taxi business.

Jim was a thinker. He was wise and scholarly. He loved war movies, and
appreciated the independent life of cowboys. Because he was so versatile he went
up to High Prairie and ran the local newspaper for a period of time. He just
wanted to try something new.

We are going to miss you Jimmy. If he was here today he would be listening
carefully to the conversations, waiting, sometimes impatiently, to give his opinion.
He lived a simple life. If he was knocked down he kept coming back. It did not
take much to make him happy. Perhaps a visit, a phone call or go out for
breakfast. We know you are in a happy place Jimmy, and we have lots of great
memories of you to carry on. 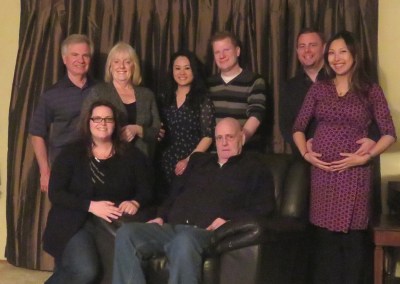 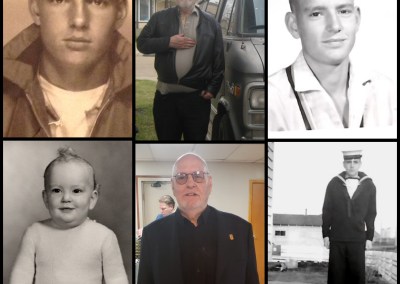 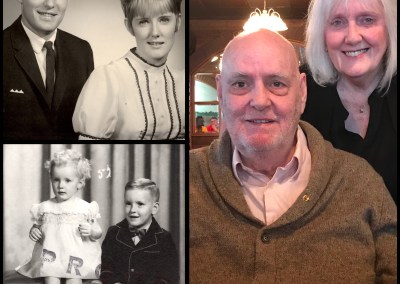 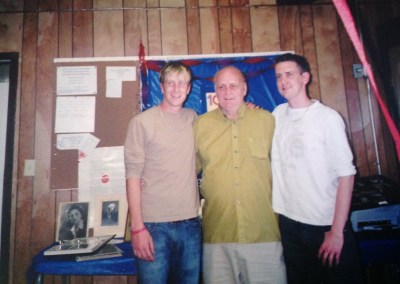 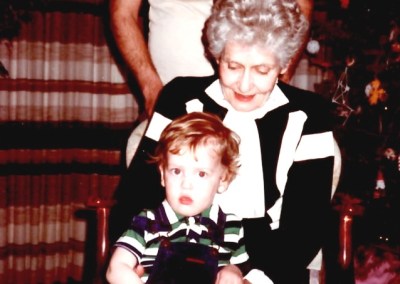 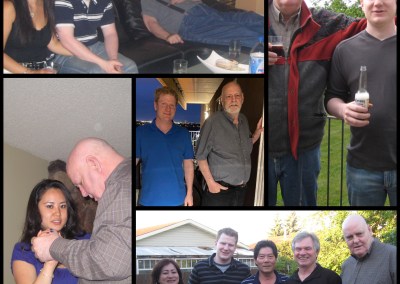 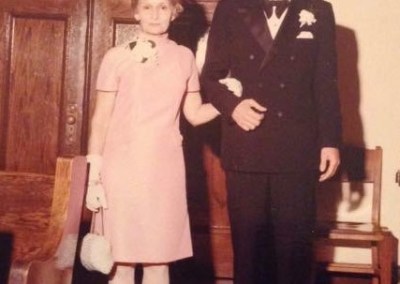 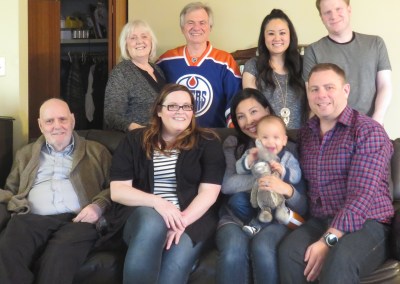 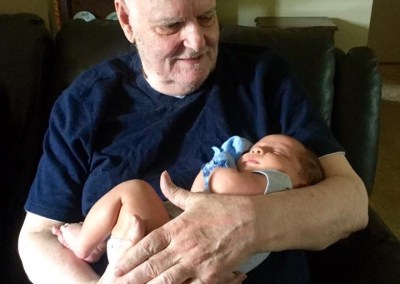 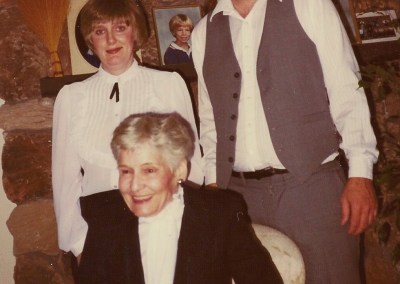