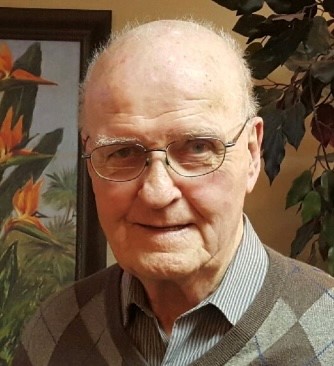 It is with great sadness that the family of Robert (Bob) Miller announces his passing on the evening of June 28, 2022.

Bob was born in Ponoka June 16, 1932.  His parents Hugh and Mabel, with Bob, brother Lindsay and sister Val moved to Edmonton in 1938, where he lived for the rest of his life.  Bob became a paper boy for the Edmonton Journal when he was 12.  When he turned 16, he apprenticed at the Journal as a pressman and this became his lifelong career.  After 41 years with the newspaper, he retired in 1989.  In 1954 he met and fell in love with Simone Perreault and they were married in 1956.

Bob “Ace” Miller was an avid golfer and had two holes in one, which he was very proud of.  He grew up playing baseball and hockey and went on to coach minor ball.  Bob and Simone built a cottage at Lake Wabamun and he cherished his time there.  In later years he developed a love for bridge and was an excellent player.  In retirement, Bob and Simone spent enjoyable winters in Arizona, making many friends there.  Among his travels with Simone was a trip to his father’s homeland of Scotland.

He will always and forever be remembered and loved. 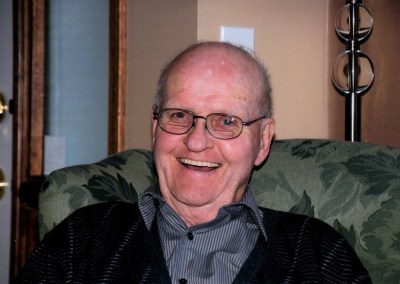 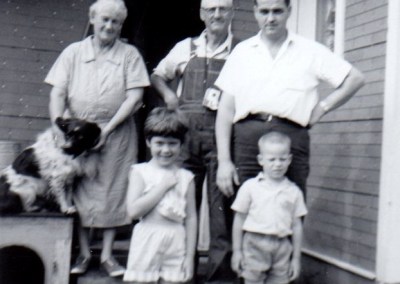 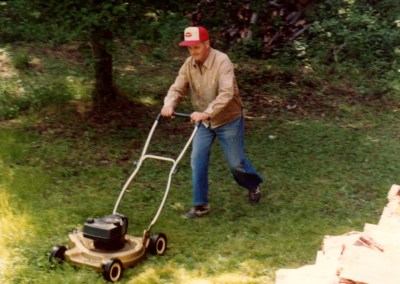 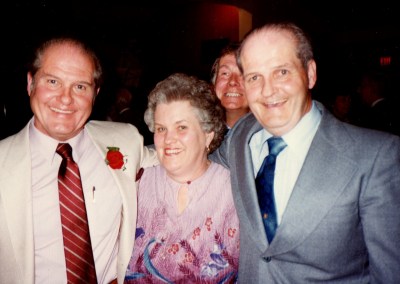 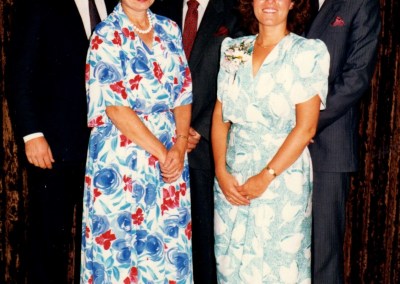 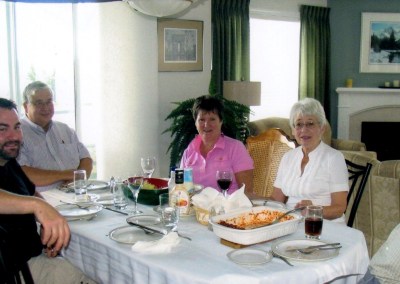 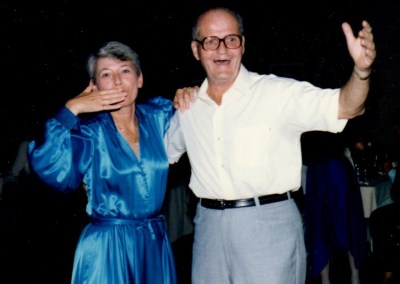 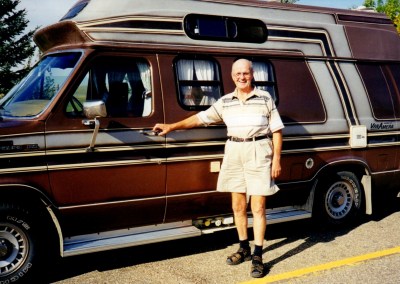 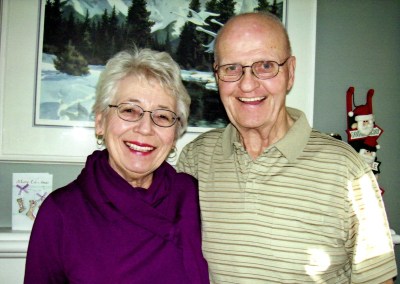 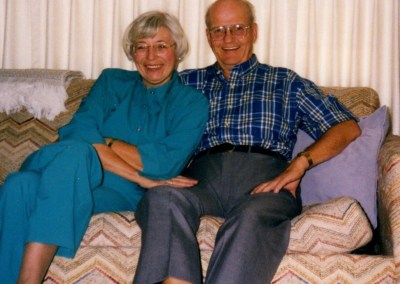 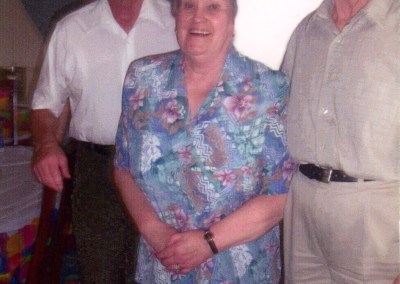 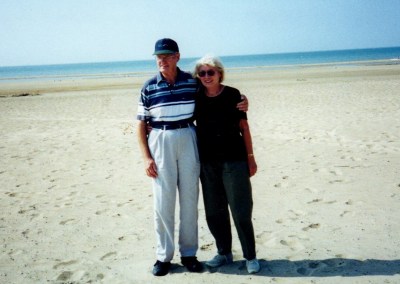 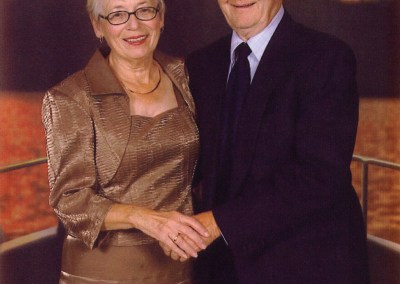 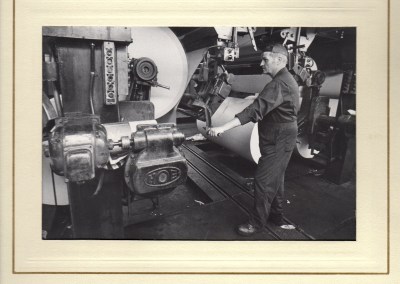 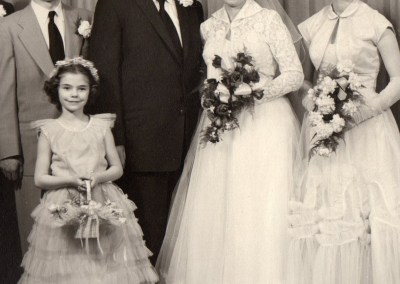