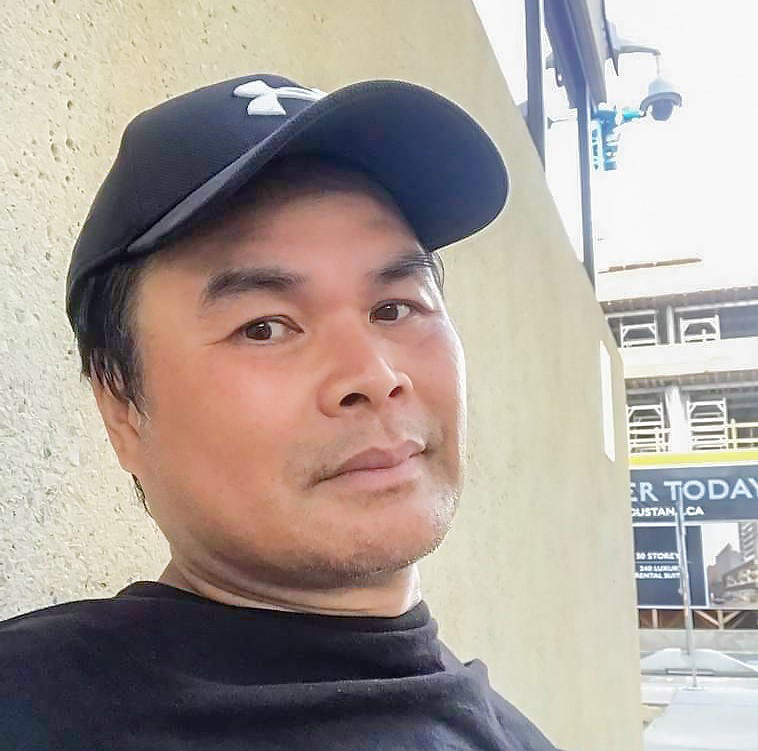 It is with great sadness that we announce the passing of our friend, brother, and son, Trung Nguyen. Trung passed away suddenly at his home.

Trung was born in Soc Trang, Vietnam, and moved to Edmonton as a child.  He spent most of his childhood and young adult years in Edmonton, then lived for a while in Vancouver, before returning to Edmonton.

Trung was a talented and passionate person whose hobbies included computers and photography.  He loved playing tennis, ping pong, and chess. He was a loyal friend, fought strongly for his ideals, and believed in living life to the fullest.

Trung was predeceased by his mother, My Dep. He is survived by his father Trinh, his sister Mythanh, and his brother Thanh, who are heartbroken and will miss him deeply. He will also be greatly missed by his lifelong friend Nathan, his many other friends, and in the tennis, ping pong, chess, and library communities.

Rest in Peace, Trung. You will be in our hearts and memories forever. 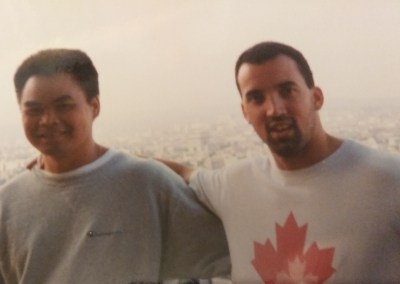 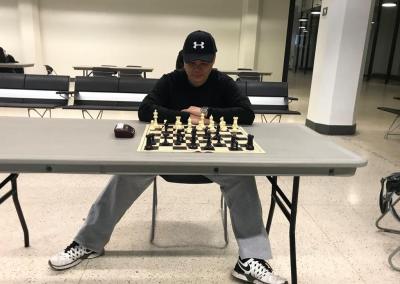 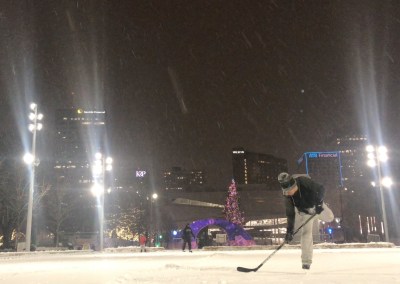 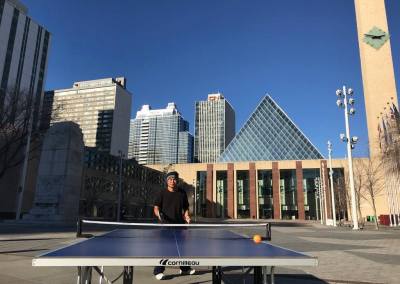 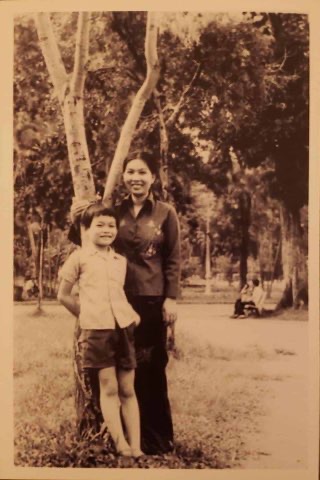