It is with great sadness that we announce the death of Jacques Paquet on August 10, at the age of 62 after a long battle with cancer. Jacques will be remembered by his two daughters, Jacquelyn and Jasmine, and his wife Wendy, of 32 years. Furthermore, he will be remembered by his mother Florence. Jacques was predeceased by his brother Pierre, his father Fernand, and his mother-in-law Mary.

Born of September 20, 1959, Jacques was the oldest of two boys, spending his childhood moving to various armed forces bases in Canada and abroad. At the age of 20, Jacques joined the Canadian Armed Forces, carrying on his family legacy of servitude. He was well loved by his squadrons and moved quickly up through the ranks given his strong leadership and mentorship skills. After 35 years of serving both local and abroad, including two tours to Afghanistan, Jacques retired from the Armed Forces. He lived by the values of loyalty, integrity and excellence in all interactions and actions.

Jacques was a man of few words, always engaged in various projects. Whether tinkering in his garage or spending time in his lush garden and backyard, Jacques was kind and generous man, loved by all. His final days prior to hospitalization were spent on a Caribbean cruise, gifted to him and his wife by their daughters, sailing at sea under the gorgeous sun.

According to his wishes, no memorial service will be held. A celebration of life will be held in private at a later time to commemorate his legacy. In lieu of flowers, please donate to Veterans’ association food bank. 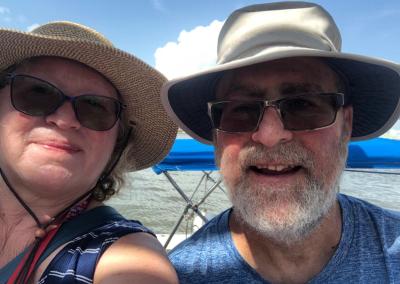 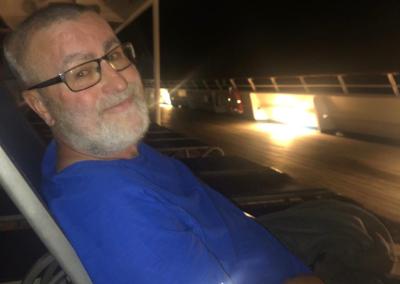 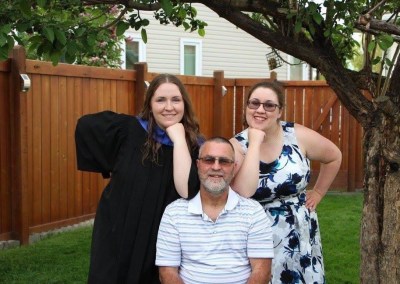 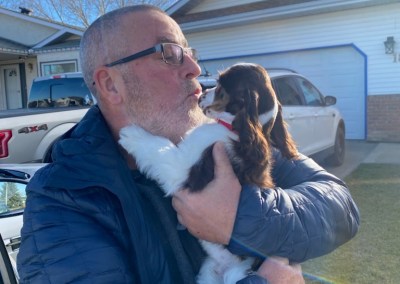 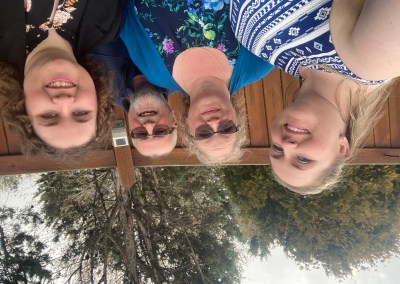