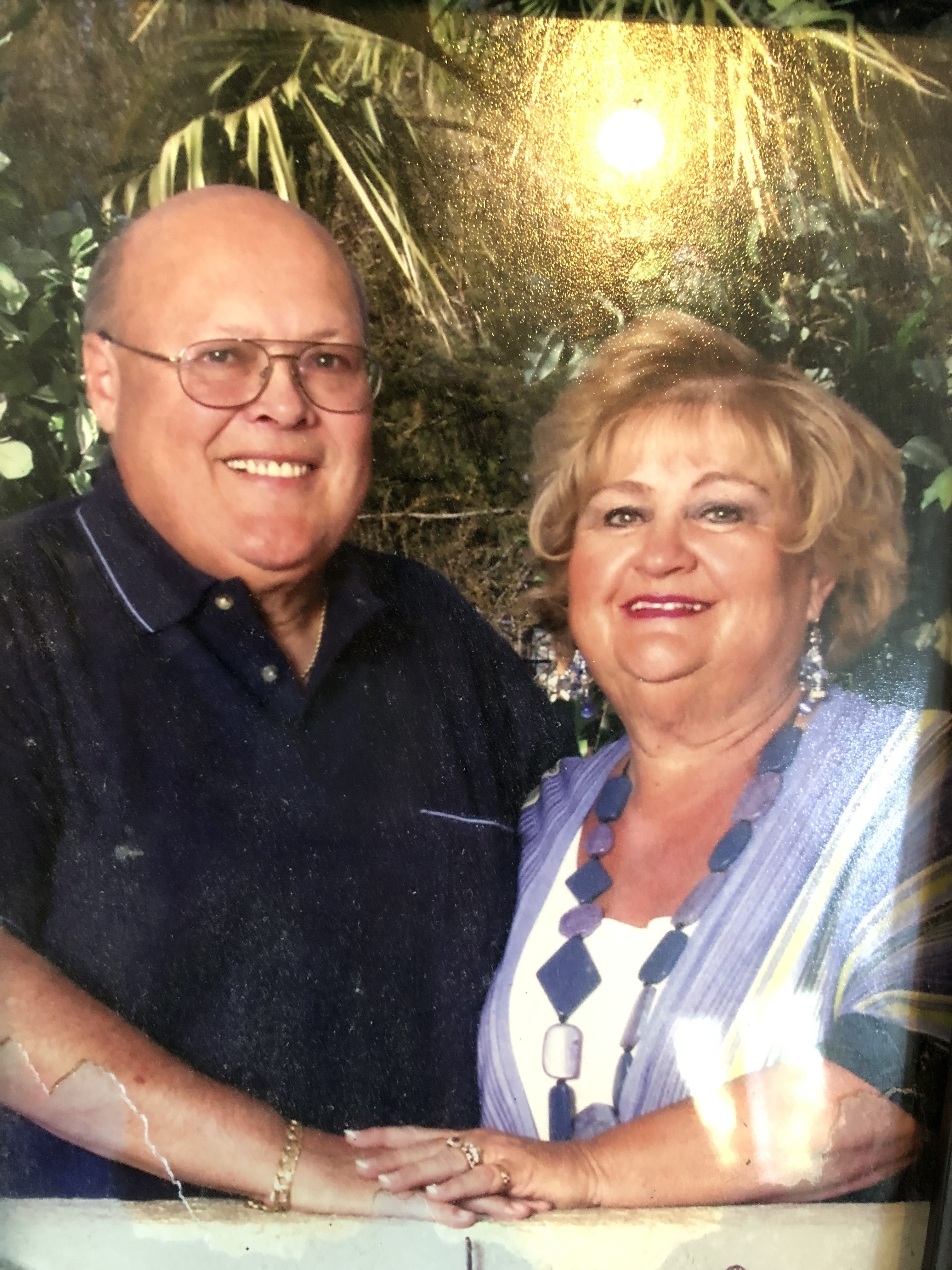 Peacefully, surrounded by his loving family, Brian Rebus of Edmonton passed away at 75 years of age.

Brian was born on September 2nd , 1946 in Edmonton Alberta to Joseph and Marie Rebus. He was the second child of four. Brian enjoyed a close and loving family with many good times shared with his siblings Alice, Dolores and Michael. Brian married the love of his life Donna on March 11th , 1967.

Brian’s family will always remember and treasure the countless special times together that included trips to San Diego, boogie boarding, playing paddle ball, fishing trips, bonfires on their acreage and participating in the many scavenger hunts Brian cleverly created for Donna when giving her birthday gifts.

Brian and Donna were not just husband and wife. They were soul mates and best friends. Whilst they enjoyed many fulfilling friendships over their 56 years of marriage, it was their time together that they really lived for. Donna and Brian were truly inseparable. Brian and Donna’s life was even more enriched by their grandchildren: Matthew, Andrew, David, Nathan, Morgan and Zoe. Their grandchildren shared endless treasured memories with Brian and Donna including many holidays, card and board games and just spending time together.

When Brian and Donna were married, Brian began his career at the Alberta Research Council as a dishwasher in the oil and gas laboratory whilst Brian was completing his Bachelor of Science in Chemistry at the University of Alberta at night school. Brian was a dedicated, loyal and hardworking employee at the Alberta Research Council until his retirement. Over the course of his career, Brian continually rose up the ranks to eventually heading the laboratory as the Chief Chemist and Department Head. Brian was an active member of numerous standards boards across Canada where he was involved in setting many national standards with regard to oil and gas.

At the age of 75, Brian passed away due to heart failure under the kind care of doctors, nurses, and other staff at the Mazankowski Alberta Heart Institute in Edmonton. Brian was a kind, loving and thoughtful man who was an exceptional husband, father, grandfather, brother and friend. He truly left the world a better place. He will be lovingly remembered forever.