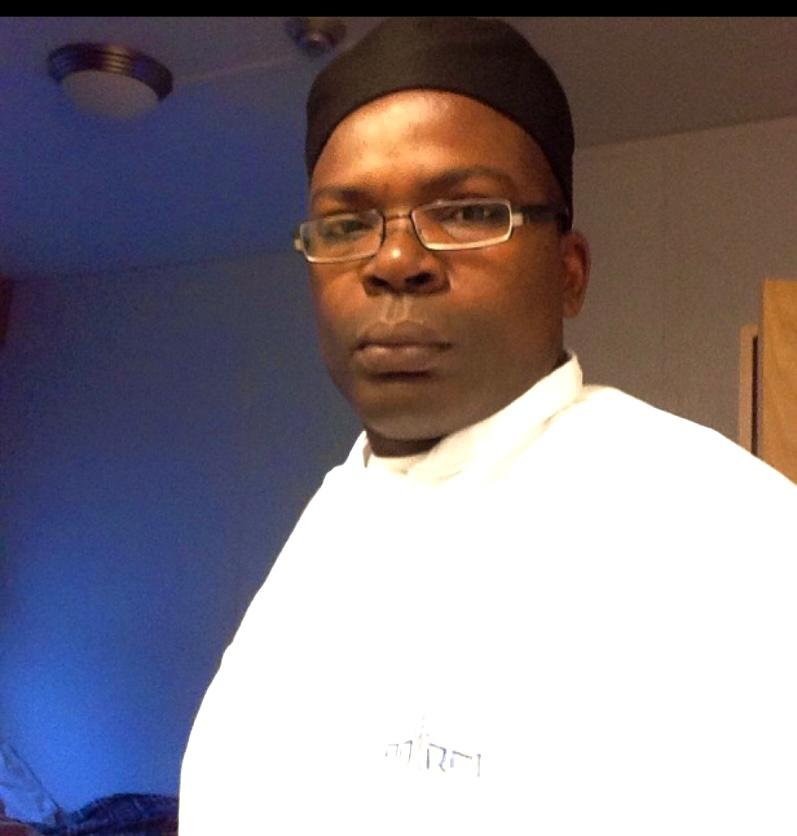 It still seems like a dream, but it is not; Vernal James Roper who made his entrance into this life on May 16,1969, departed on August 11, 2022 after only four short months of battling brain cancer. He has left to mourn such loss, his wife Patricia and daughter Nastassyah; his many sisters and brothers; as well as a host of other relatives and friends.

Vernal hailed from the farming community of Juno Pen, Enfield St. Mary, Jamaica West Indies and migrated to Canada 14 years ago. His mother was an extraordinary woman with the unusual name Soiley Adina Roper and his dad was a short, jovial no-nonsense man named Ferdinand Lawford Roper.

Together, they produced an army of soldiers; with Vernal being the nineth one.
Vernal was a young man who was particularly loved by the ladies, as they thought that he was charming and cute. Never mind that he earned the name ‘Chicken’ as a young man, because of some expressed fear; he certainly was not one in stature nor deeds. In fact, the name Stallion would have been more fitting.

He was a man who enjoyed life; he was passionate about reading; loved to cook just about anything and was not afraid of exploring possibilities in order to maximize his potential and add value to his life. He was ambitious and was also such a diligent worker. He went from building furniture to settling in the food industry; working as a chef for most of his life in Canada. He had bigger dreams for his family, but his life was snuffed out by this cruel monster of a disease, just when he was preparing to venture into new territories.

The family would like to express heartfelt gratitude to the staff at the Norwood Capital Care, who made his final days as comfortable and peaceful as they possibly could.

Final goodbyes will be given at his Thanksgiving Service on September 9, 2022 at 11:00 a.m. at Bethel United Church which is situated at 9950-148 St.
Interment will follow at the Rose Hill cemetery. 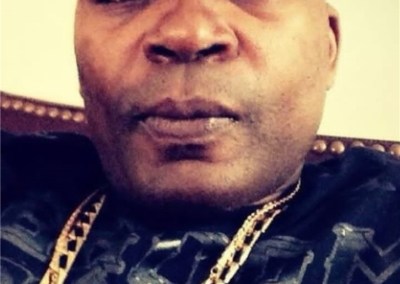