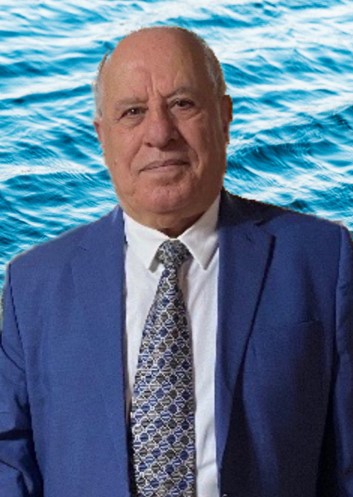 It is with great sadness and in loving remembrance that we announce the passing of Samih Al-Tawil on December 28, 2020.  Samih is survived by his four children: Dib, his wife Dima and children Samih Alex, Alexandra, Clarissa and Chris; Rani, his wife Joyce and children Rita, Alysia and Jean-Paul; Rania, her husband Simon and children Isaac and Rawan; Silvana, her husband Tony and children Antonio and Gabriel.  Samih is predeceased by his loving wife, Alice El-Houmayra.  He will be greatly missed by his relatives in the Al-Tawil, El-Houmayra, and El-Hayek families.

Samih was born in Lebanon on August 29, 1948.  He was the eldest in his family consisting of four brothers and two sisters.  He grew up living a simple life helping out his parents with whatever was needed.  He married his late wife, Alice, in 1973 and they together have two sons and two daughters.  In Lebanon, he worked in the teaching profession and was an active member and volunteer in the community church.

Searching for a better life, Samih immigrated with his wife and kids to Canada in 1994.  For a few years after, he traveled back and forth between Lebanon and Canada and continued his teaching career in Lebanon in order to support his family.  He continued doing that until it became too difficult for him to be away from his wife and kids for months on end.  He then worked in different labour jobs so that he can support his family and still remain by their side.

Losing his beloved wife, Alice, in 2005 was devastating for him.  He had lost his life partner and the love of his life. To help cope with his loss, Samih focused his energy on spending time with his kids and 11 grandkids.  He showed his entire family how proud he is of each of them each and every day.  He always lived his life with a big smile on his face and never showed anyone if he was ever sad or in pain.  He loved spending time with his family and everyone else around him.  His annual trips to Lebanon were very special to him as he got to spend time with his brother, Samir, and two sisters.  The love he had for everyone will be a memory forever in his family’s hearts.

Abou Dib, Baye, Grandpa, you will be forever in our hearts.  We will miss you and will love you eternally.  We know that you are now in a much better place, reunited in heaven with your love Alice, parents and brothers who have left before you.

​In lieu of flowers, memorial donations may be made to St. Philip Antiochian Orthodox Church by mail to 15804 98 Ave NW, Edmonton, Alberta T5P 4R9 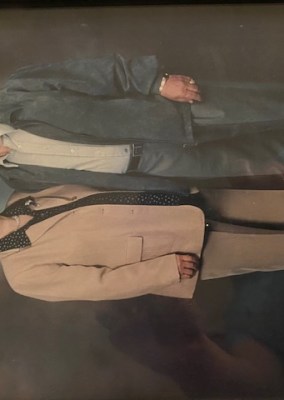 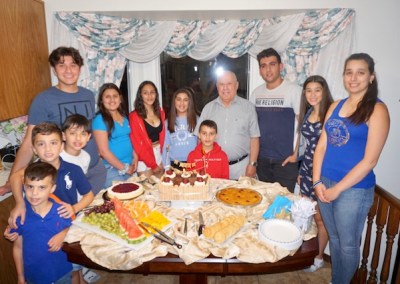