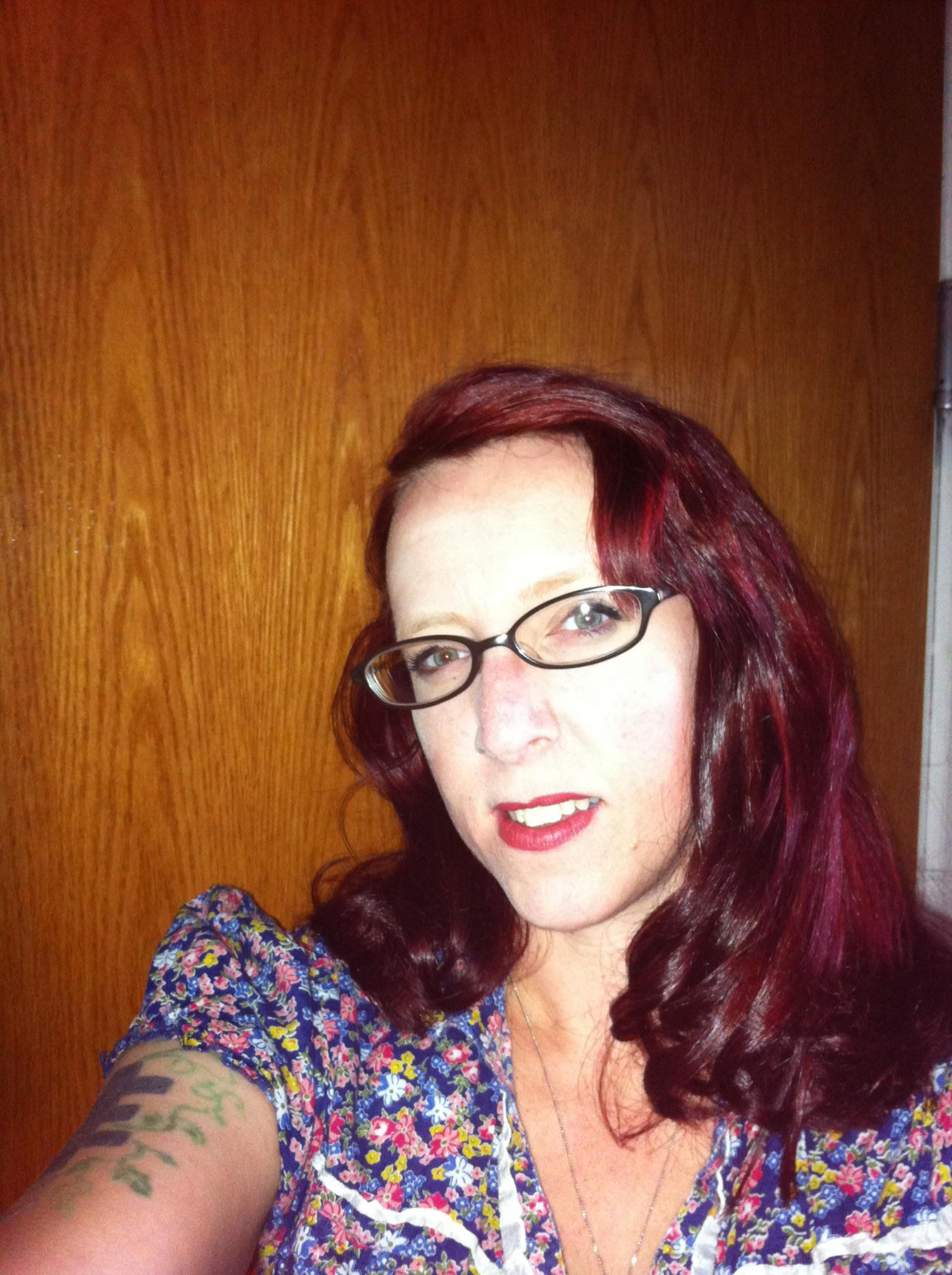 It is with profound sadness that we announce the passing of Anne Marie Sproul who left us December 21st, 2020 at the age of 48 years.

Anne lived in Edmonton, with her partner and loving husband, two of her children, her dog Harris (who could always be found napping contently by her side), and a cat. She will be forever remembered by her husband Arthur, and three children, Lee, Faedra Marie, and Øle. She will also be fondly remembered by her sister Susan Rankin, her Nephews Jeremy, and Nathan, and her Uncle Bill (Willie) Love and his wife Mary. Anne was predeceased by her mother Linda Marie Rankin (Love) in 2006.

Anne was an avid reader, and worked for many years managing a Wee Book Inn, one of Edmonton’s preeminent independent book sellers. She took that love for reading, and earned a diploma in Library Systems allowing her to secure a job with the Edmonton Public School Board. One which she had to resign from in 2017 due to declining health.

She was diagnosed with Multiple Sclerosis at the age of 30, but was able to battle the disease with great success, and always showed immense strength and determination to live her life. However, an MS flare 2017 precipitated the onset of an acute respiratory distress requiring her to be placed on life support. She survived, but it resulted in a need for home oxygen and a wheelchair. She persevered, but fell ill again 2018, her Doctors discovering she had a rare autoimmune disorder called Dermatomyositis, and then a diagnosis of cervical cancer. She received treatments for these, and beat the cancer (she rang the bell), was able to get off home oxygen, and walked with the aid of support. Unfortunately, this past November, a tragic inflammation caused her lungs to stop working, resulting in a cascade of complete organ failure.

She had a following online on Twitter @annemariesproul where she was admired for her often outspoken and candid updates on her physical health and social commentary.

We thank her followers and the many strangers on Twitter that have expressed their love and their sadness on hearing of her passing.

This was the platform she chose to announce her final decision, to at last let go of the pain and suffering she had been enduring for so long.

With her loving family by her side, means of medical support were removed and she passed on and finally was free of pain and suffering.

One of Anne’s last wishes, was to ask people to be kind and love one another.

A intimate family visitation will be held on Thursday, December 31, 2020 at Pointe West Cremation & Funeral Service followed by cremation.

As a family we ask in memory of our beloved Anne, that you please make a donation to the MS Society of Canada at mssociety.ca OR The Myositis Association at myositis.org 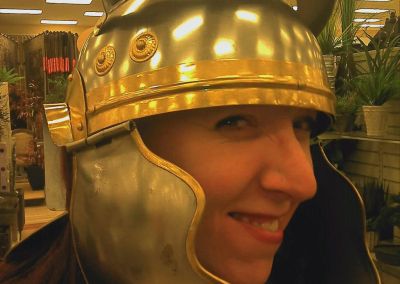 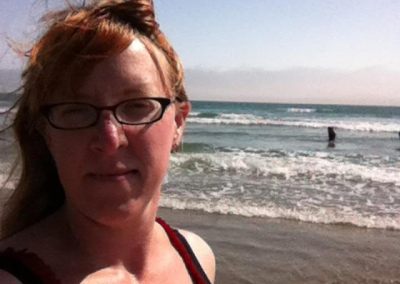 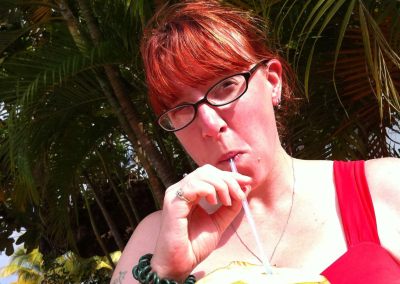 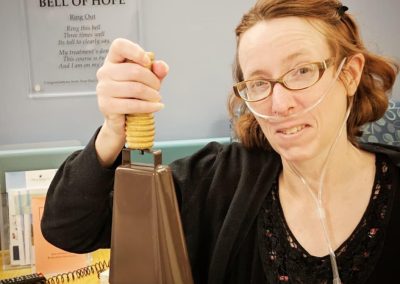 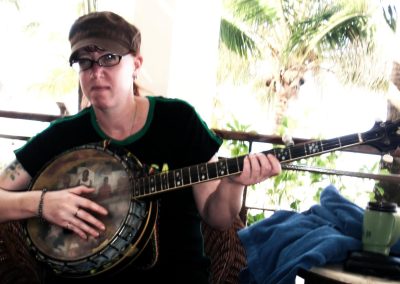 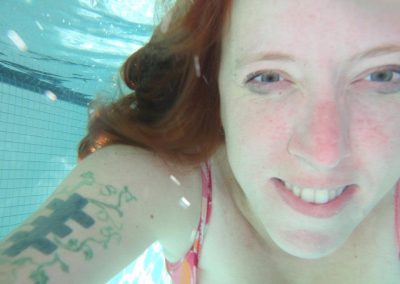 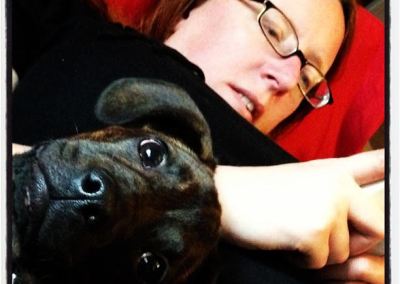 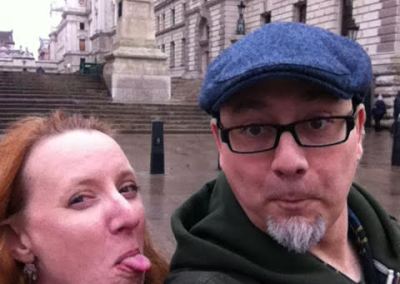 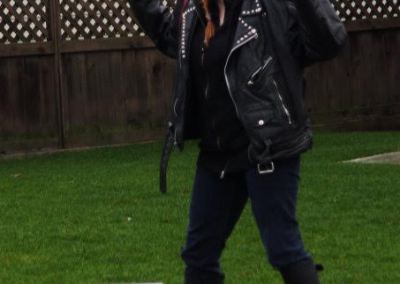 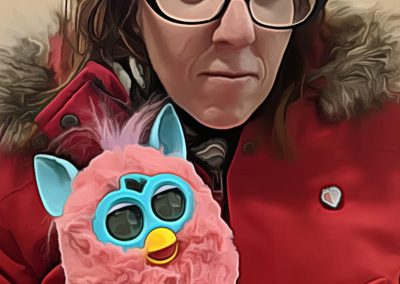 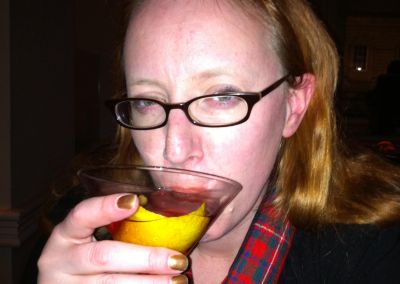