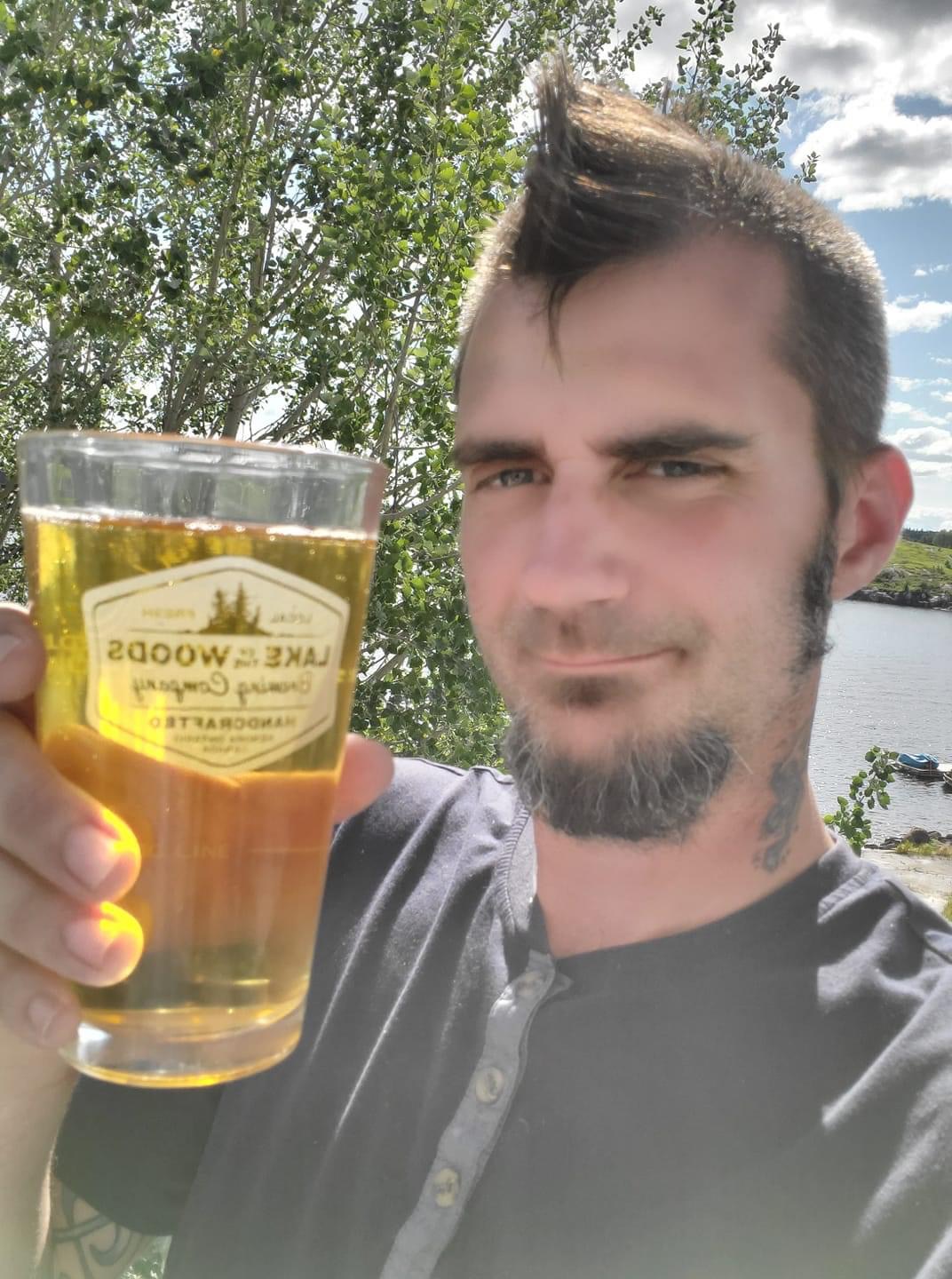 Shane Richard Stepp was born on July 8th 1980 in Ft St John B.C. He was the second son for Richard Stepp and Sherry Fleming. Our family moved to Edmonton Alberta in 1983 and in 1985 Shane began school at Burnwood Elementary. In 1988 we moved to Cape Breton Island Nova Scotia and then over to Halifax the following year. Shane joined the Boy Scouts in Halifax and earned many badges during that time. Our family had grown, 3 more sons were born to Sherry, making Shane a very helpful big brother. Trevor and Shane enjoyed He-man, WWF Wrestling and the start of the video game era.

We moved back to British Columbia in 1990. The journey was a memorable one.  We had 9 or 10 cassette tapes that we played every day on the way back. When the tapes were done we pulled over for the night. One of cassettes was Dr. Detroit, which Shane picked and was one of his favorites. His love for music was always there and varied to many degrees.

Shane attended the rest of his school years at Keremeos high school. He learned to play the trumpet and the guitar. He and a Jenny Cavanaugh started their own little band. When I was looking for Shane I could always find him at Jennys.

Shane was on our softball team for awhile however it really was not his style, I knew this when he showed up in a green leisure suit with his hair polka dotted with bingo daubers. Music and reading were his passions and anything Star Trek.  Around this time you could still find Shane playing video games, reading and helping with his siblings which now included a baby sister.

In 1997, Hailye was born. Shane and Kayla had two beautiful daughters, the second was Alyssa. Shane was so proud of both of them. In 2005 Shane attended Hair dressing school in Penticton and completed the course. He worked for a little while at the Best Little Hair House until he decided he would move up to Edmonton.

Here in Edmonton Shane met Sheila and the rest was history. They married after a couple days and produced two children, Rayne and Aries. In between children the couple moved back to B.C. where Shane worked in Surrey for a weld shop.

Shane and his family moved back to Edmonton and continued his career as a glacier until Covid came along and he found himself laid off.  During this time Shane decided he would like to persue something with more passion and purpose, he was planning on a career in Addiction work. Shane met Keren his best friend in 2018.  The two had many adventures and holidays. Keren and Shane enjoyed their animals, archery, movies and spending time with Rayne and Aries.

Unfortunately, Shane had his own demons to contend with in regards to addiction and on June 10th 2021 he lost his battle and died of a drug overdose.

He will always be remembered by his family and friends as someone who never gave up, who loved his children and was so very proud of each of them. He had a sensitive heart and a giving soul. He was a great son and a wonderful brother. He was a father, friend, husband, and so much more. I shall never forget his laughter, his humor or his intellect. 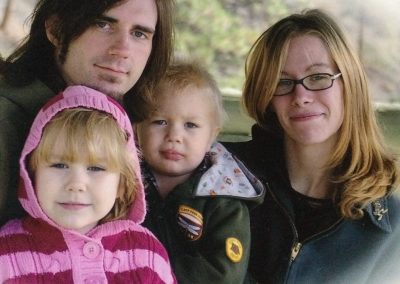 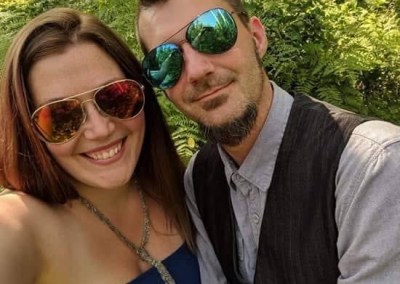 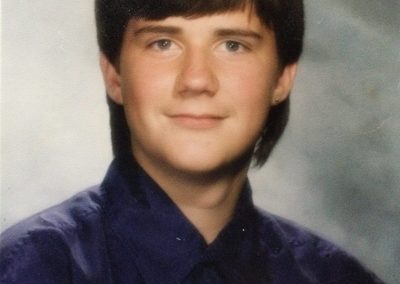 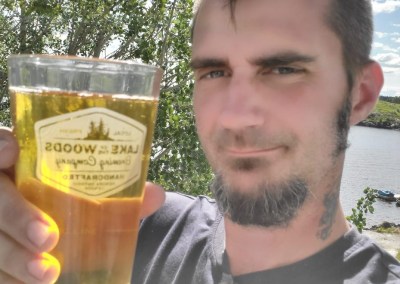 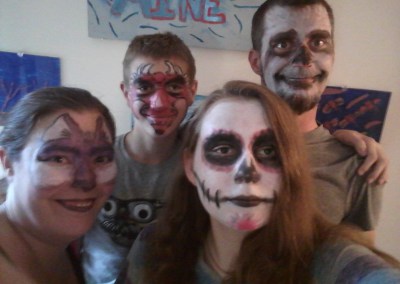 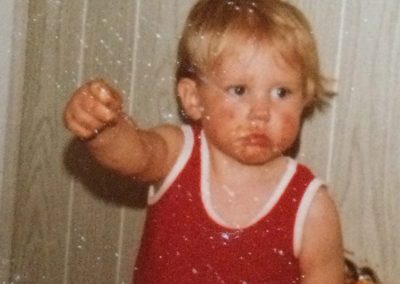 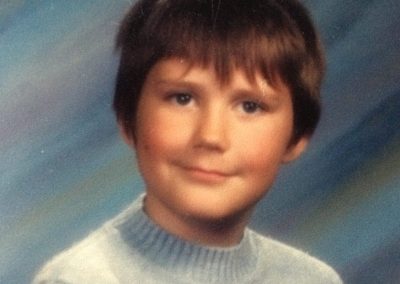 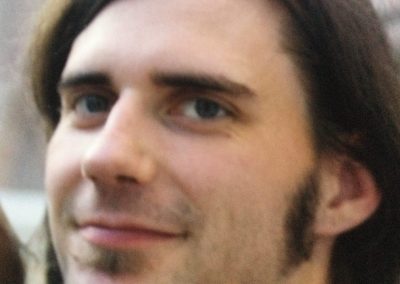