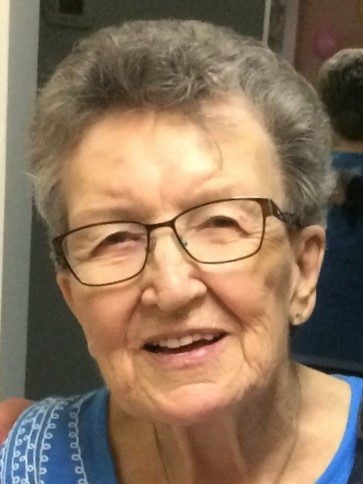 With great sadness we announce the passing of our dear mother Charlotte Mary Etta on October 19th, 2021,  at the age of 92 in Edmonton, Alberta.

On September 8th, 1929, Charlotte was born in the Village of Vinton in the County of Litchfield, Quebec, to parents Viola Archambault and Michael Sloan and sister to Mary and Patricia. When Charlotte was three, their father died, and the sisters were raised by their Aunt Nora (Sloan) and Frank Kelly on their farm in Vinton. As she grew up on the farm along with her two sisters, so did the family grow with Nora & Frank having eight children:  Francis, Mathew, Nora, Muriel, Sidney, Carmel, Marian, and Dillon.

Charlotte’s memories and stories of growing up on the farm in Vinton were recalled her whole life; pranks, adventures, family, and the hard work that was part of her farm life. After Charlotte’s early education, she attended Normal School in Chapeau, Quebec, to become a teacher and graduated in 1945 at the age of 16, moving further north to the City of Val d’Or in northwestern Quebec. With a sense of adventure and a love of nature, living in this remote City fitted her well during her earliest work years. She had close friends with whom she enjoyed social gatherings, skiing, canoeing, and enjoying the beautiful nature of the area. Friends made then became lifelong friends  even though their paths went separate ways.

Charlotte met and married Bernard Rushlow of Ottawa in June 1951, and they rented their first home in the Vanier area of the city. Their first child on the way, Bernard joined the Armed Forces, and they bought their home in Parkway Park district of Ottawa where they began family life raising five children. Charlotte continued working helping to provide for her family. She brought the family together for wonderful Sunday dinners and created magic for the children at Christmas, making sure each one had a special gift, decorating the home and baking all kinds of Christmas treats.

There were two postings for the family and Charlotte bundled up the family and home for the move to Valcartier, Quebec, then to Winnipeg  before they returned to Ottawa. It was 1965 in Valcartier that Charlotte began her career working with the Federal Government in the department of Employment and Immigration. She continued her career with the Department in Winnipeg and in Ottawa retiring after 25years. Beyond her work life, Charlotte was known as a devoted mother to her children, always doing her best to provide them with care and love. Her love for her children was forever first in her heart.

April 1991 Charlotte married Jacob Wall and they spent a wonderful life together living in both Plantagenet, Ontario and Ericksdale, Manitoba. Those years were filled with fun times and memories for Charlotte. Her and Jim had a community of friends with whom they shared many BBQ’s, birthdays, and holidays and often enjoying the simple pleasure of meeting friends for a cup of coffee. Charlotte was a warm and gifted host welcoming all to her home along with incredible and memorable meals shared.

In Plantagent and Ericksdale, Charlotte showed her green thumb growing lovely flower and productive vegetable gardens. It was common to see her out with her straw hat atop the lawn tractor cutting the acreage; she loved living on the land! She loved Canada dearly and had visited all 10 provinces where in each she had family or friends. Charlotte and Jim had memorable vacations including in 1995 an impressive 2-month road trip  from Ontario to BC. There were many highlights of that trip including the Calgary Stampede, fishing and camping in BC, visiting the sites in Edmonton but most memorable were the friends and family they got to spend time with along the way.

An avid and loyal hockey and football fan to the Winnipeg Jets and Winnipeg Blue Bombers, Charlotte loved to talk about the game and players, her favorite stars, and not so favorite stars, and could let you know who played well and who did not in no uncertain terms! She enjoyed so much the many hours spent talking with family and friends about politics, sports, life, her growing up years, places, events, memories, and of course her children and beloved grandchildren and great-grandchildren. After her husband Jim passed away in 2002, Charlotte moved further west to be closer to her children settling in Edmonton and lived independently till 90 years.

Charlotte was kind, generous, and a courageous woman with whom her children, her extended family and dear friends cherished having in their lives. She will be sorrowfully missed.

Hush, then, thy sad repining, God lives, and all is well.

Land of the true, where we live anew,

Somewhere the load is lifted, Close by an open gate;

Mass and interment for Charlotte Wall will be held at the Church of St. Elizabeth in Vinton, Quebec in the Spring of 2022. 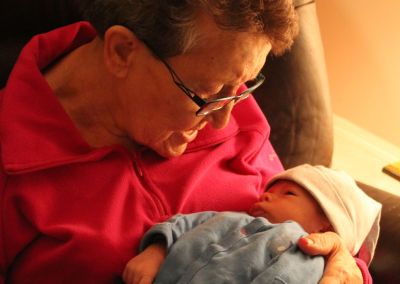 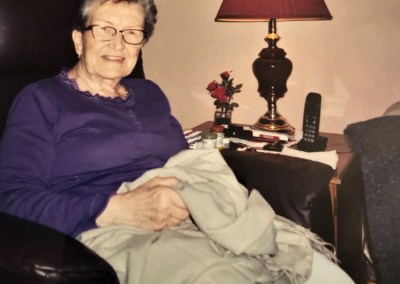 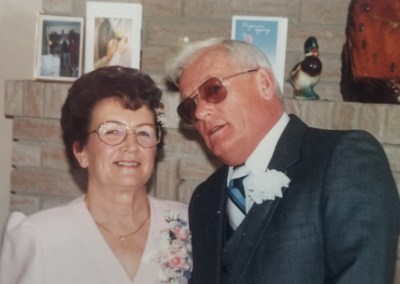 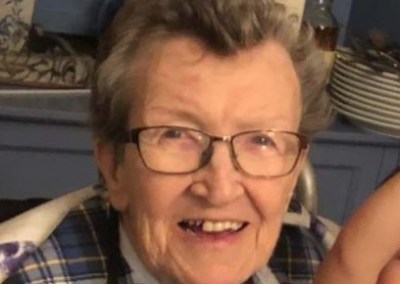 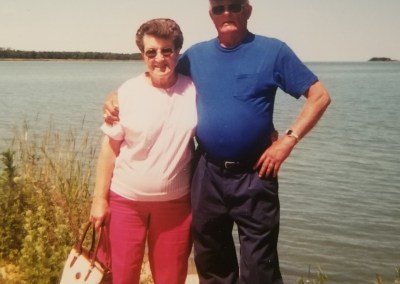 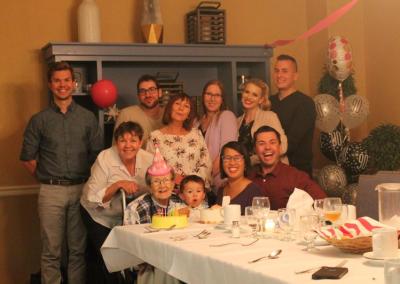 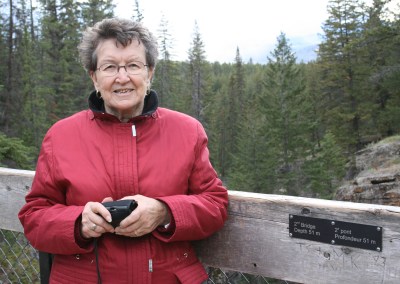 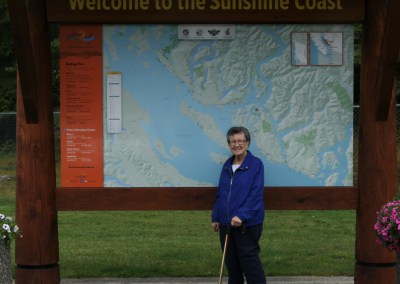 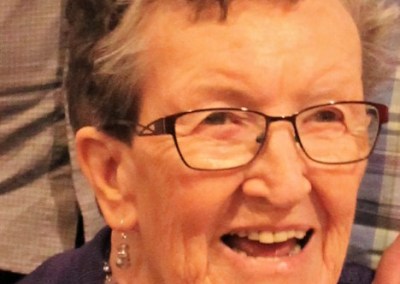 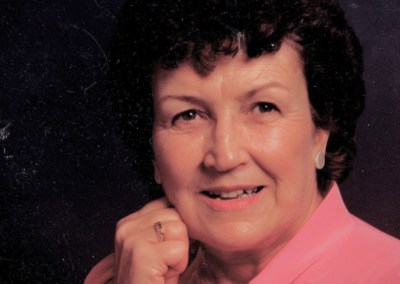 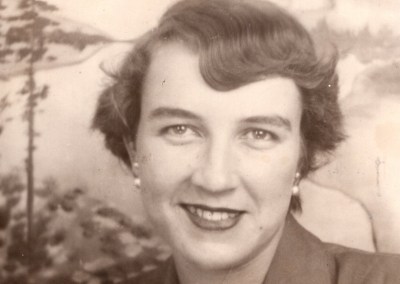