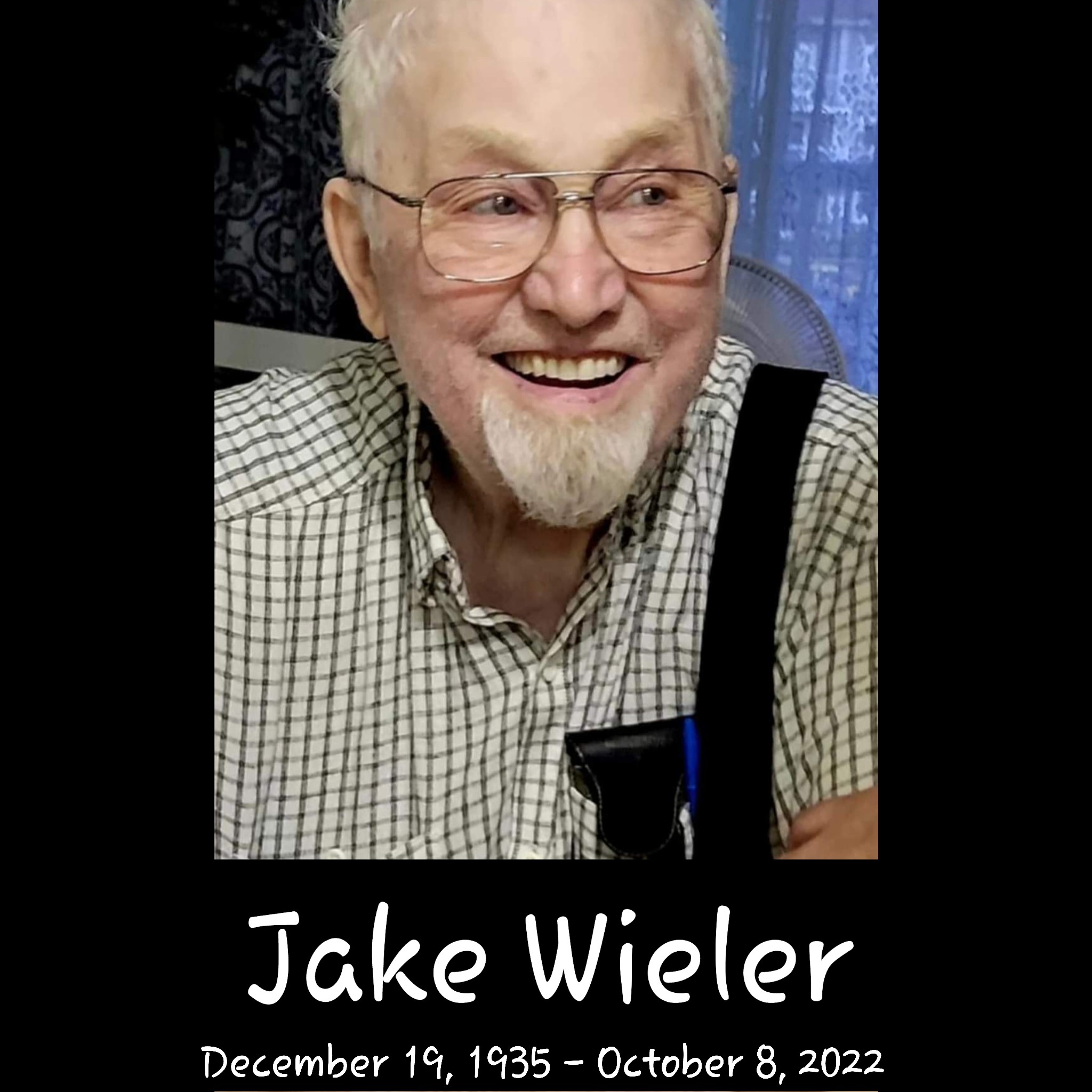 Jake Jacob Wieler of Edmonton AB, formerly of Austin, MB, passed away peacefully on Friday, October 8, 2022, at the age of 86 years old, surrounded by his family.

Jake was born on December 19th, 1935, in Rosengart, MB, to Henry and Elizabeth Wieler (nee Nikkel). He was the fourth born of 13 children. He and his siblings grew up in the years when times were hard and money was scarce, but love was abundant.

He met Rosalyn Darlene MacIaszek, in Selkirk Manitoba and this relationship has stood the test of time, lasting 47 years of love. They started off in Sydney MB, moving to Austin MB, and then left for Edmonton Alberta 1986 where their love lasted. They raised five children and lived in many different homes. Jake has always been a hardworker all his life. He was a trucker driver for many years, School Bus driver and Mechanic.

Jake and Mom loved going on road trips together and spending time at his favorite place, Elk Island National Park with family. Jake was happiest when he was surrounded by family (especially his grandchildren and great grandchildren), and a good supper. Jake enjoyed reading his bible on Sundays and doing his puzzles. He loved to share his family stories of his youth, especially when it came to hunting deer, and fishing.

Jake was predeceased by his two brothers Peter and John in 2020, his parents Henry and Elizabeth (Nikkel) of Austin, MB, as well as numerous brothers-in-law and sisters-in-law.

Jake is survived by the love of his life Rosalyn Darlene MacIaszek, his children: Cindy (Troy), Angela, Andrew, Maureen (Steve), and Jason.

A huge thank you to Alberta Home Care and Unit 43 of Grey Nuns Hospital.

We love and miss you, Dad. A life well lived.

We encourage everyone to plant a tree in memory of Jake Jacob Wieler.

Cremation has taken place and interment will be at a later date. 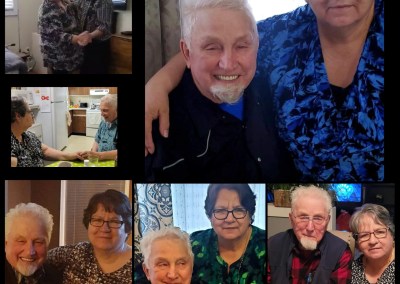 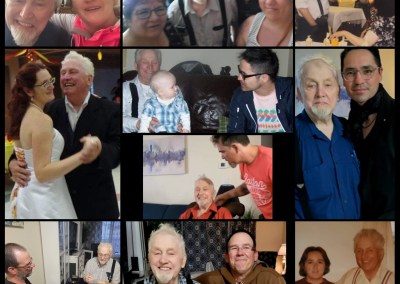 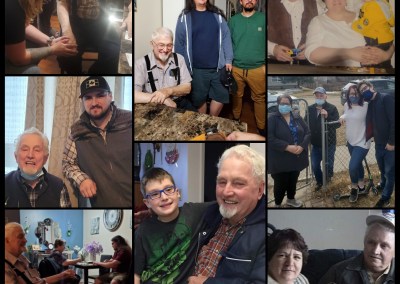 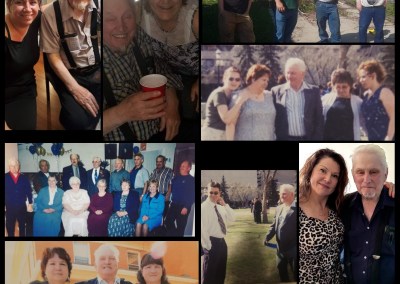 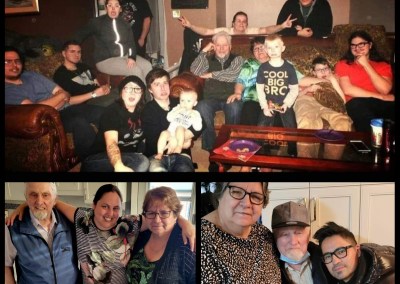